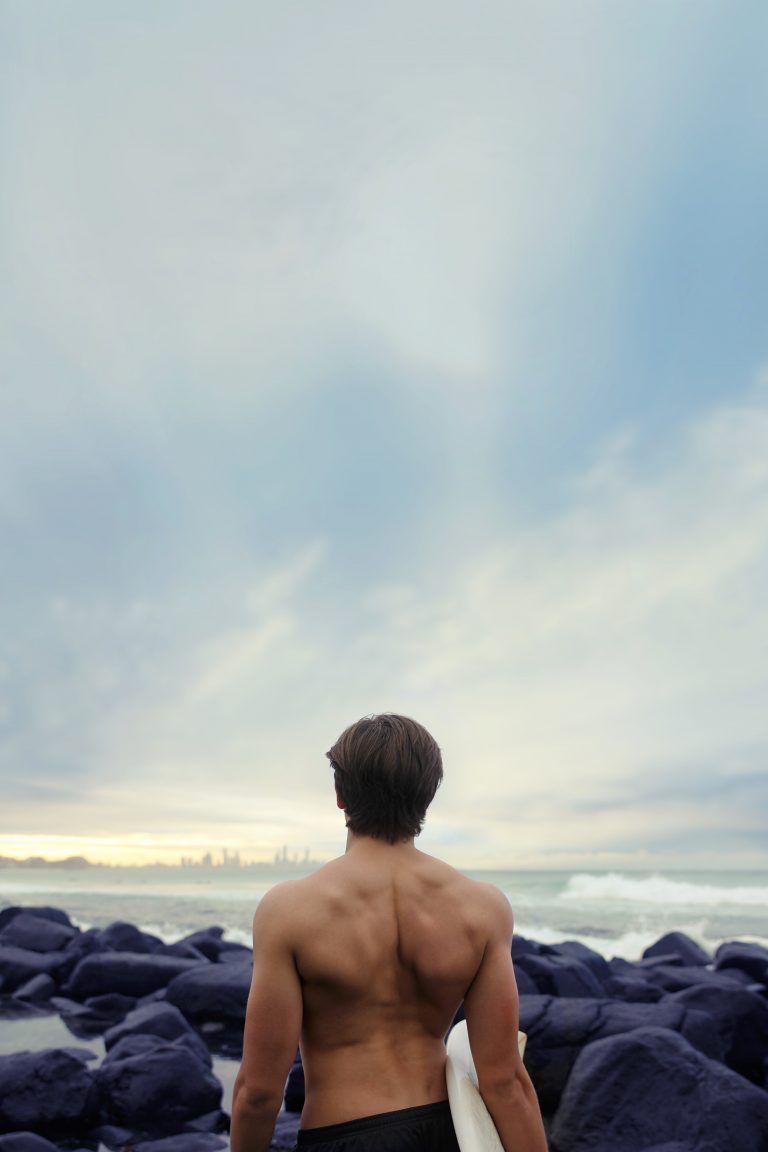 Men are giving up on women for many reasons today. But men are just outright done with women and do not want to get into a romantic relationship with women again.  Single men are worn out with women getting away with things and blaming men for doing the same thing. That is called a double standard and men are done with women getting away with everything when it comes to relationships. Here are ten reasons why men have given up women and are happy to go their own way.

10 Reasons Why Single Men Have Given Up On Dating Women 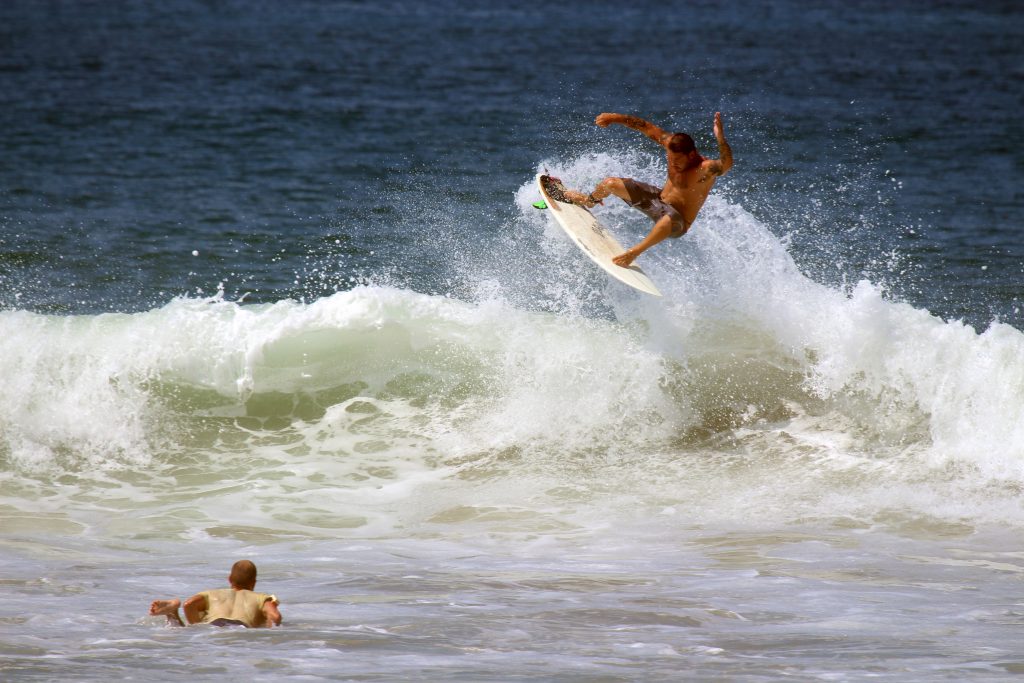 If men are not handsome enough, then women are not beautiful enough. It should go both ways. However, women are able to get away with saying things like this to men while if men said something along the lines of this to women they would be called a number of names in today’s politically correct society. Single men are giving up on women because they are tired of society’s double standard and being told by women that they are not handsome enough. There is more to life than looks.

What does success really mean? Does it mean having money, power, influence, self-control, living a life of purpose, or something else? Again, this is an arbitrary and subjective complaint against men that women use when being successful can mean a myriad of different things to different people. Women should really get to know a man and now what drives a man to determine if their definitions of success align. However, this is often not the case since single men are giving up on women because they are tired of being placed in a box of what success means from women without even having a conversation to define the terms of success.

Hobbies and Interests are a Waste of Time

Women ruing enterprising men who want to start a startup, entrepreneurial venture, business, or a company by saying that it is not useful to people and it will not be successful to men. On another level, women often want to attract men to get into a relationship which distracts men from an enterprising goal. Women can ruin men by diverting them from their goals by working to make themselves the object that men want who is beautiful, melodious, fragrant, savoury, and soft. Women should respect ambitious and enterprising men rather than indirectly or directly trying to tear them down for a relationship or some other motive. Men are tired of women ruining enterprising men.

Men are tired of having to deal with jaded women who show initial interest then no interest and then is not willing to work at all in any sort of relationship. After men try, men still receive the blame for a thing not working out when there was never any follow up or interest on the woman’s side. Men are tired of working to plan, prepare, and set up dates only to find out that women are not willing to commit because they are jaded from past experiences.

Men are tired of jealous women who think that men are emotionally or physically cheating on them with someone else. Men have given up on women because of the double standards that women push on men when it in relationships, yet women are happy to get away with themselves in relationships.

Men are done with women because they are tired of women being able to get away with cheating while women continue to maintain double standards about men in relationships. Men are tired of this because women constantly tell men that they can’t be with other women when they are in a relationship or women tell men that they can emotionally cheat on them while in a relationship. Men are exhausted of women being able to get away with doing things in society yet women holding a double standard and blaming men for doing the same thing when it happens. Men have given up on women and men are now going their own way.

Men are done with women because they turn into control freaks once they get into a relationship. Women want to change men into their own image of what they want their man to be rather than letting the man be happy with who he is. Women will work to change everything about a man from how he dresses, what his house looks like, and to what type of job he should have when in a relationship. Women say they are looking out for their man’s interest, but men view this as being a control freak and women using the man to get what they want rather than to get it on their own. Men are done with women who are control freaks.

Men are done with women who are psyche bitches. A psycho bitch is any woman who is manipulative, evil, uses men to get what she wants, and has psychotic tendencies. Men do not want to have any part with any woman who constantly tries to be with a man, manipulate a man into a relationship, use a man for financial or some other form of gain, or a woman who is just plain crazy. 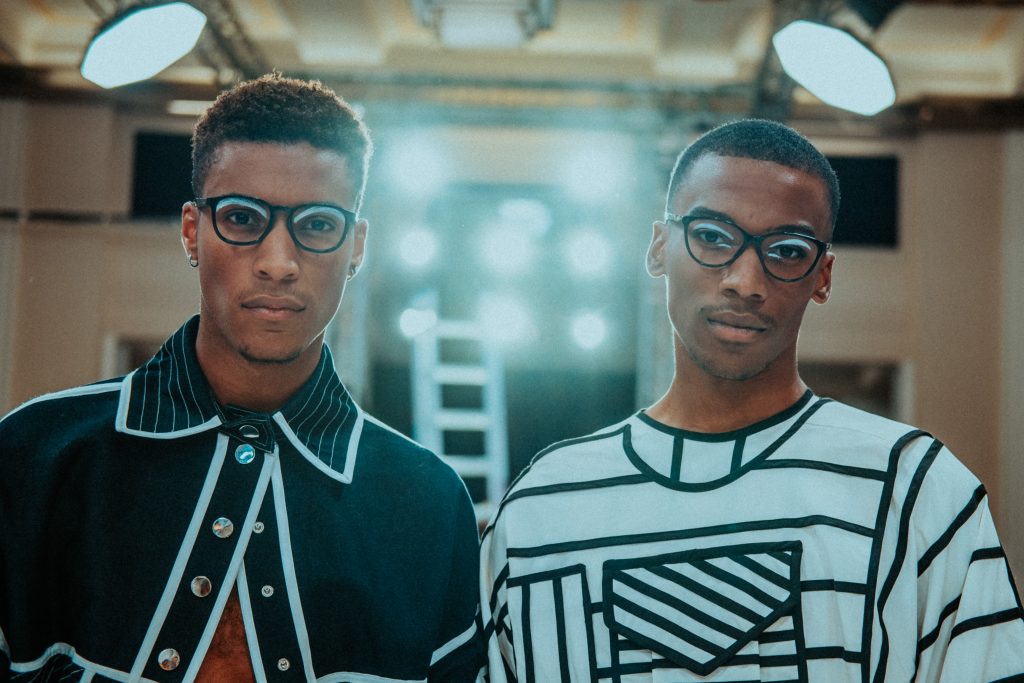 Men are done with women because they are exasperated by the society’s double standard which allows women to get away with everything when it comes to relationships from dating to getting a divorce. Men are done with women because they are tired of being blamed for everything that is wrong in their life, in the relationship, and being blamed as the problem for everything in the world. For these reasons and more, men have concluded that it is best to go their own way and to be completely done with women. These men have given up on women. These men who go their own way are fine with being single, or at least view it as preferable to being in a relationship with a woman who could turn out to be a psycho bitch. 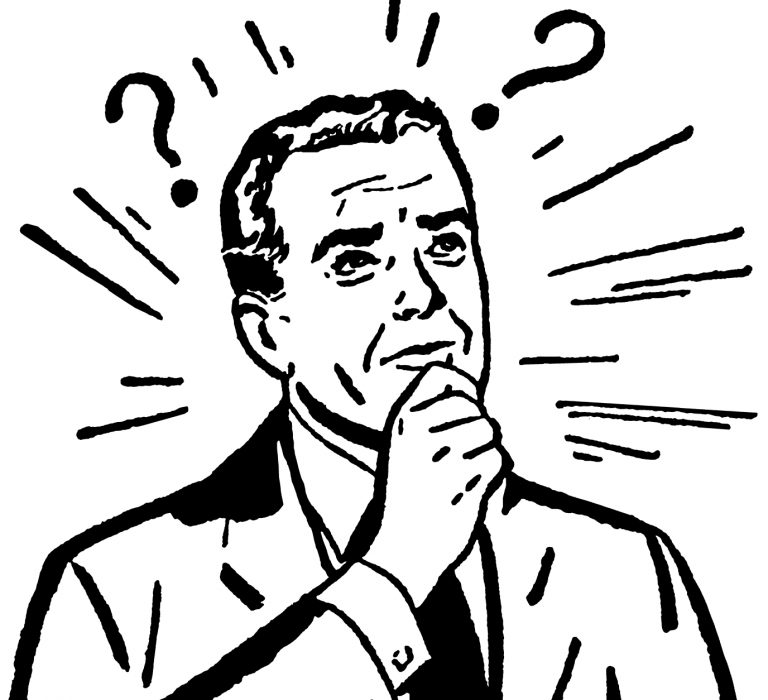 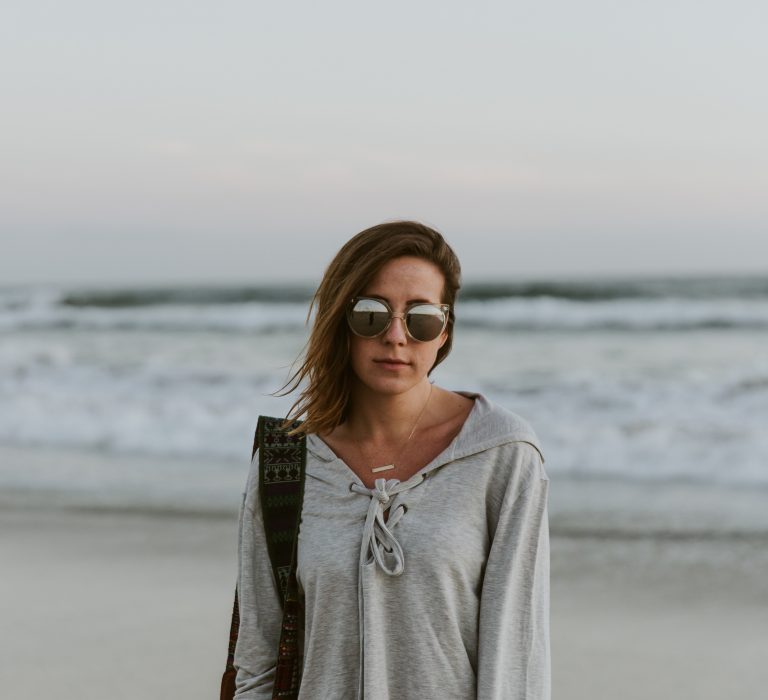 Learn to Enjoy Being Single: Single Life vs Relationships