Being single is frowned upon by society and popular culture. This is because it is thought that in order to be happy you must have a significant other and get married. That is not true. But that is what is believed by most people. Your closest friends and family may unknowingly hold that belief. Because this is a widely held view by popular society and people, singles must know how to respond when they are shamed for being single. There are five common ways that society shames singles.

People seem to think it is their duty to help people who are unmarried to find someone to date. This can happen in many different ways from asking to set you up with someone who they think you would be compatible with to asking you what dating sites you use. Singles are sick and tired of hearing unsolicited dating advice. This is the most common form of single shaming. Please tell your friends and family to stop this, if you are happy being single.

One of the most common ways that singles are shamed is when they are the third-wheel when they join their coupled friends. There are a range of topics that could be discussed, but the question that is frequently asked is about singles’ love life. Are you seeing anyone? Are you interested in anyone? They may think this is innocent conversation, but it is really single shaming. It is shaming someone who is single into feeling bad that they are not dating anyone and pressuring them to find a relationship. Stop doing this couples to your single friends. There are a number of other topics that can be discussed: current events, sports, television, work, and mutual shared interests. If you do find your coupled friends single shaming you, let them know and be frank about it.

These are your married coupled friends who want you to get married because they think that married life is bliss. At least, that is how they present it to all their single friends in public. The same guidelines above apply to your married friends as it does to your dating friends and partnered couples. However, since married couples officially tied the knot they can be smug about it. They do this by acting that they are better than singles by parading their marriage in public, rubbing their relationship in the faces of singles, and saying that anyone who is single is incomplete because they have not found their soul mate. Please. Just stop. Tell your married friends to turn down their public display of affection down a few notches, to stop telling you how amazing marriage is, and explain to them that you enjoy the freedom of the single life.

This is one that single women are frequently told, especially once they reach their 30s. Single women are informed that since they are getting older and the chances of them being able to have children decreases in their 30s, that they better find a man and start that family. First, how is it acceptable to direct someone’s sex life? Second, how is it culturally acceptable for someone to give advice about the timing of when women should have kids? It is not your friend’s or family’s decision. It is your decision. Feel free to point out your friends what they are telling you about your sex life is completely unacceptable. In addition to being inappropriate, it is also single shaming because they say that you must find someone quick and start a family. There is no need for you to find someone since you are happy being single.

Men often talk among themselves and keep score of how many women they have slept with. Think of Barney from How I Met Your Mother and him always wanting a wingman to increase his chances of having sex with women. Unfortunately, today this is what many men base their masculinity on. For single men who do not sleep around, have religious or ethical objections for not doing it, or are celibate they are attacked by other men for their decision. For single men that do not pick up women, their masculinity is attacked by other men and their sexuality questioned by their male friends because of their life choices. This is unfortunate since there is more to life than sex. When single men experience this, they should tell their buddies that there is more to life that hooking up and that it is fine to be single. Further, for singles that have taken a vow of chastity or are celibate, they should ask their friends to let them explain the theological and philosophical foundation for their decision. The simplest solution is to respect your single friend’s choices. 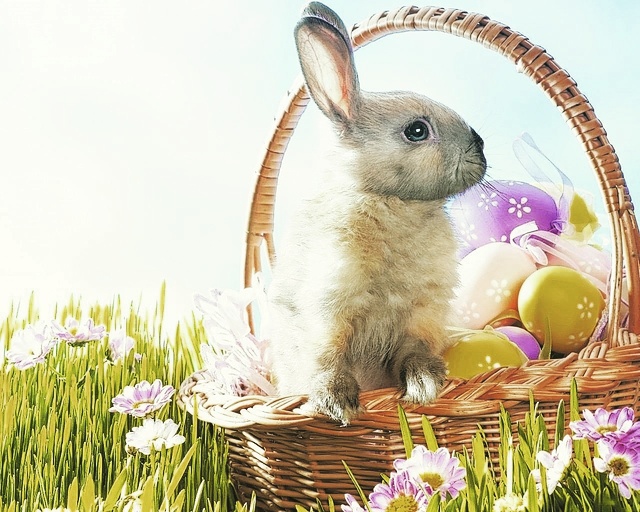 Happy Easter to All Singles from the Secure Single Crew 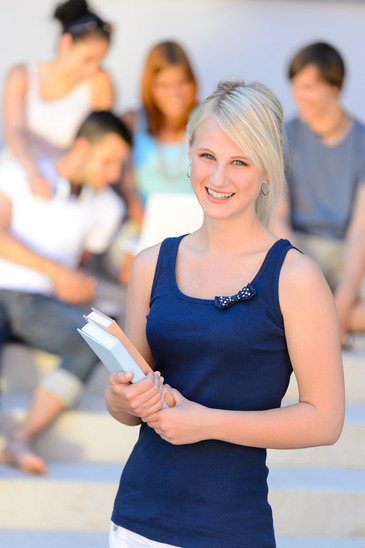 10 Reasons Why Being Single in College is the Best!