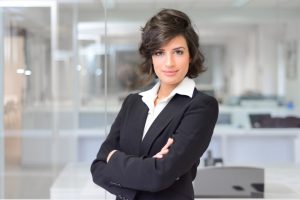 In the last 50 years, the number of women entering the workforce in the United States has significantly increased. Career focused women today are far more independent today than they have ever been. The number of women holding off on starting families and putting their college and career first is a remarkably positive trend. For women, growing financially secure and independent is proving more lucrative and more opportune for all single women.

Historical events in the US provided the perfect opportunities for women to join the workforce. The events leading up to the change can be known as the tipping point:

The Feminist Movement: the 1960’s push for equal rights and liberation for women.
Government Legislation Passed: The Equal Pay Act of 1963 and  the Civil Rights Act of 1964 legally paved the way for equal pay in the workforce.
World War II: Men leaving the US left many jobs unfilled, leaving the country with labor shortages. As a marketing campaign to entice women to fill in the labor force, Rosie the Riveter was created and proved a success in getting women to join the workforce.
Women Accessing Higher Education: positive trend of women earning degrees has grown from 1250, 796 degrees in 1949, to over 1,849,200 degrees in 2008. Women now have more access to higher education than ever. 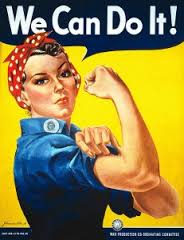 Photo Via womenmakingmoves.com, Rosie the Riveter, ‘We Can Do It!’

The traditional housewife role was not the only one available when the economy started to shift in the favor of women. Due to the changes occurring, women began to experience more economic freedom than ever. By entering the workforce, women can now support themselves. In the last 50 years, more women in the United States have the option to choose between starting a family or trailblazing down a hot career path. Recent studies find that more women are choosing career.

Know the Facts:
Nearly 47% of the current US workforce is comprised of women, according to a study by the Department of Labor.
The number of female owned businesses increased by 26.8% between 2007 and 2012.
30% of women owned US businesses attract just 5% of the nation’s equity capital.
4% of CEO Positions at S&P 500 companies are held by women.

Also, a recent report from the Institute of Women’s Policy Research (IWPR) found that 29%+ women own small businesses, a spike growth of 26% from 1997.

There is so much progress happening since the early 1900’s. Women in the current era have so much opportunity in the to make an impact in the workforce. Strangely enough, there is an inverse correlation between women in the workforce, and the percentage of people who are married in the US. 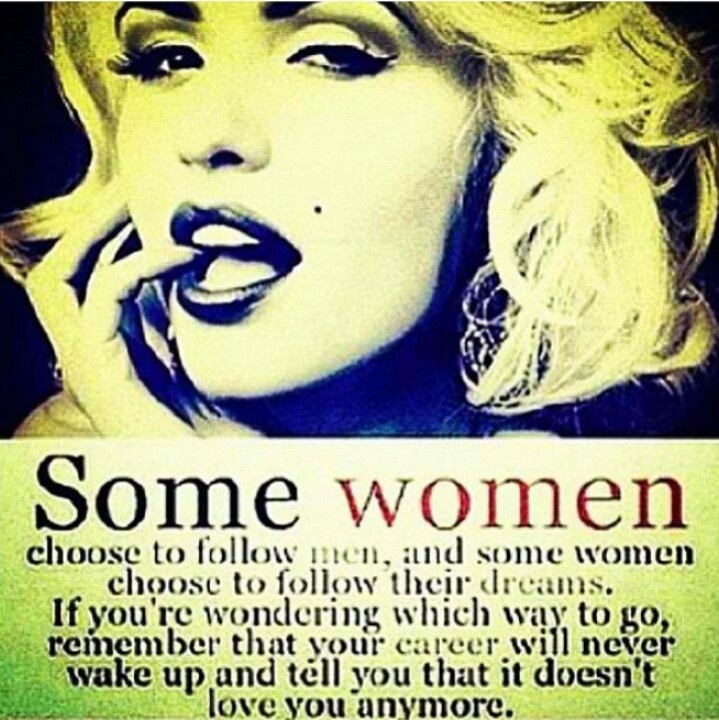 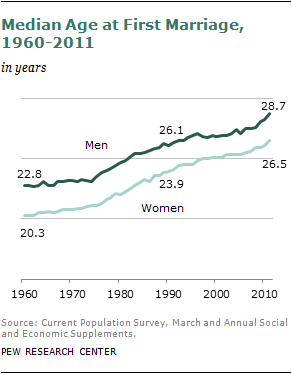 For single women, take the opportunity to make the most of your education and career. It is, after all, part of the trend.

The Rise of the Single, Happy, and Career Bound Women Part I 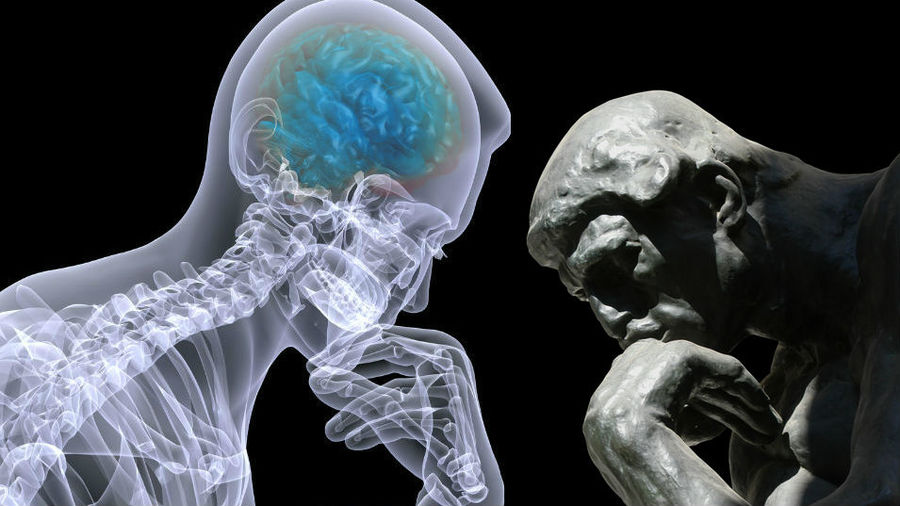