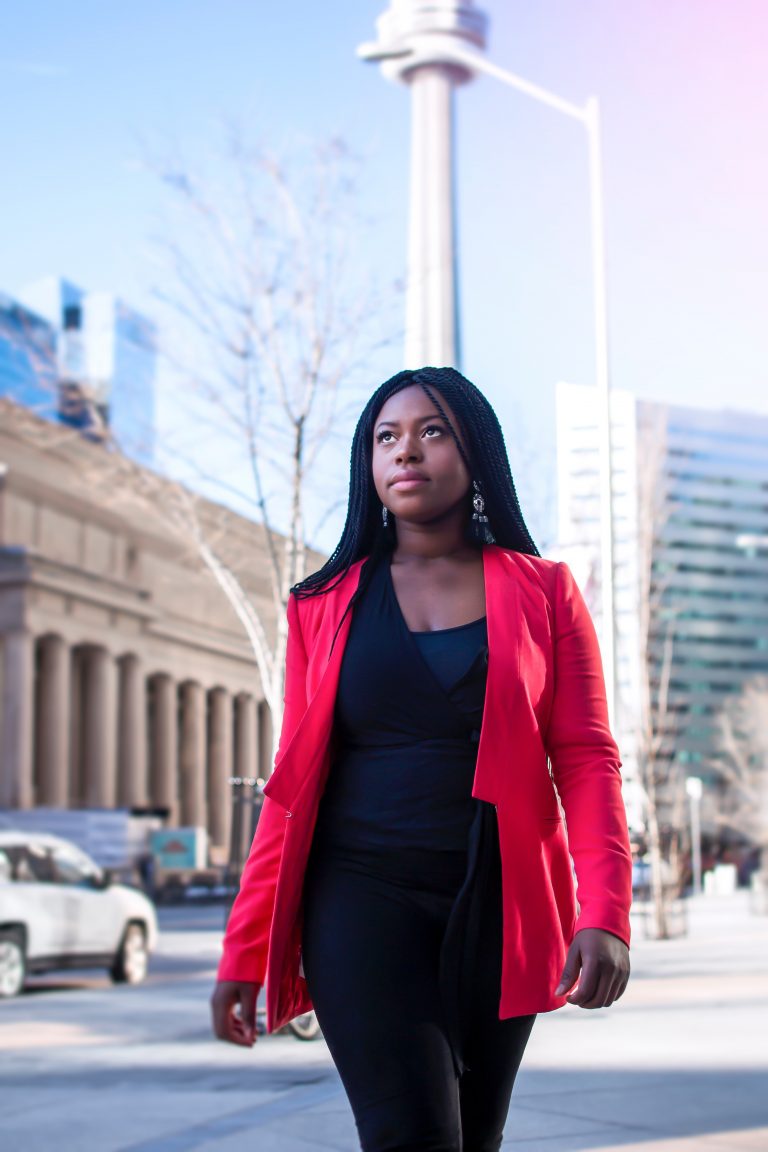 It’s no secret that the birth rates across industrialized countries have been on the decline for the last handful of decades. Professional single women now outnumber men in the workforce. The decline of birth rates is due to changes in legislation, international warfare, and the ease and availability of resources. The 1960s sexual revolution was perhaps one of America’s biggest tipping points, mostly because women could not have access to birth control, which allowed women to be sexually liberated. Not having children allows people to save more money and have more freedom to travel and to do what they want, when they want. Professional single women are rising in society by taking advantage of sexual liberation, independence, and the modern economy. 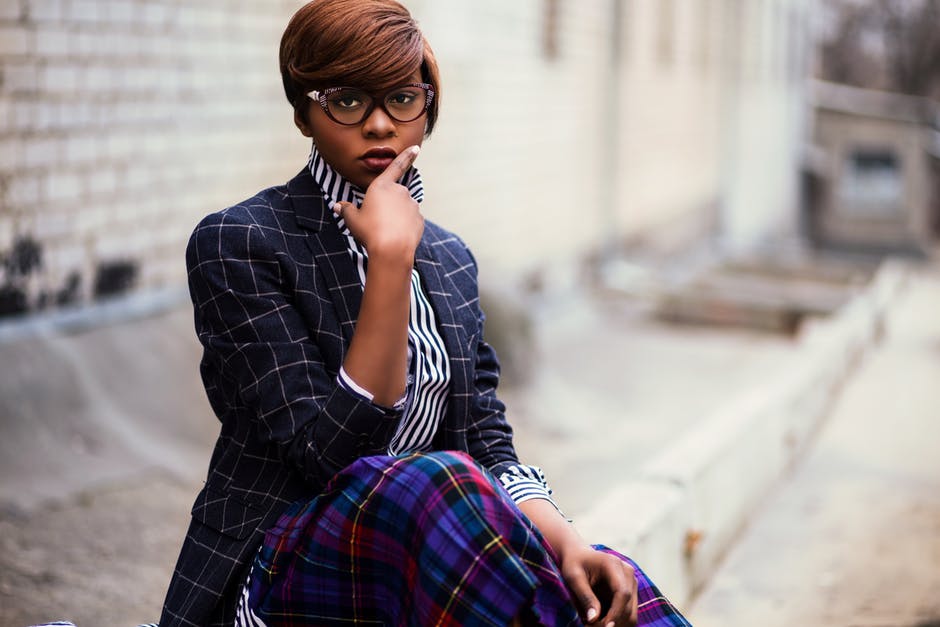 In America, the Affirmative Action plan was passed In 1961 by President Kennedy, creating the Committee on Equal Employment Opportunity which made employers take action to insure that every person receives an equal opportunity, this included women receiving equal wages of their male counterparts.

Along with the Affirmative Action, shorty to follow was the 1960’s sexual revolution. which made it possible for women to get birth control. Since then, women can have sex without the heavy consecutive of raising a child.

During WWII in the late 1930’s and early 1940’s, Rosie the Riveter came into existence to influence women to get jobs in order to help the countries production during war time. Women became needed in the workforce because the majority of American men were out fighting in WWII. When women began working, they also began bringing in a paycheck and learned to depend on themselves while their men were away. With men at war, birth rates also declined. As soon as men began to return after the war ended, women were pushed to return to their previous roles in the home – the result was that many women pushed back rightfully so to claim what was equally theirs: a secure job in the marketplace with good earnings. 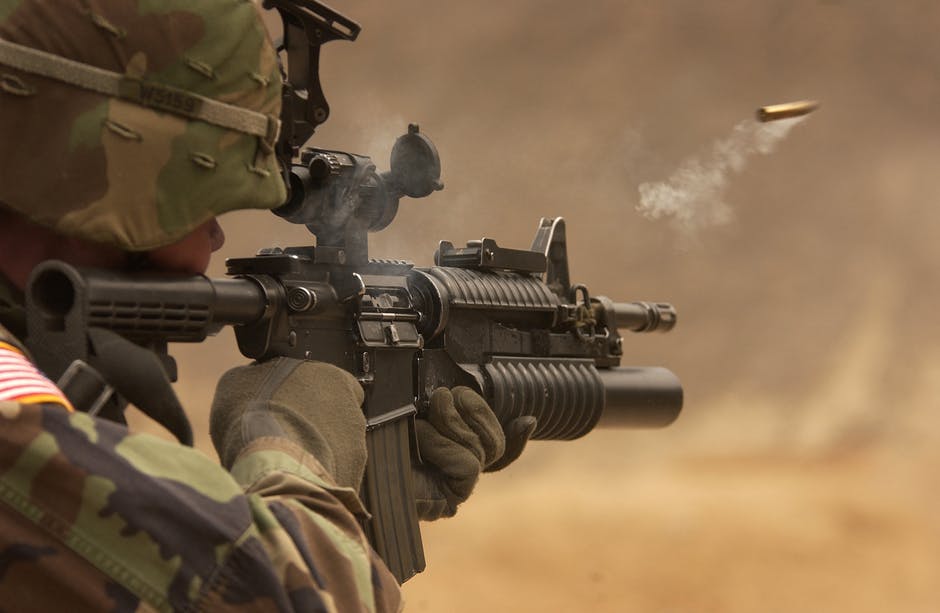 *Check out this graph and notice that just before the baby boom in 1945 there was a drop in the birth rate during WWII. 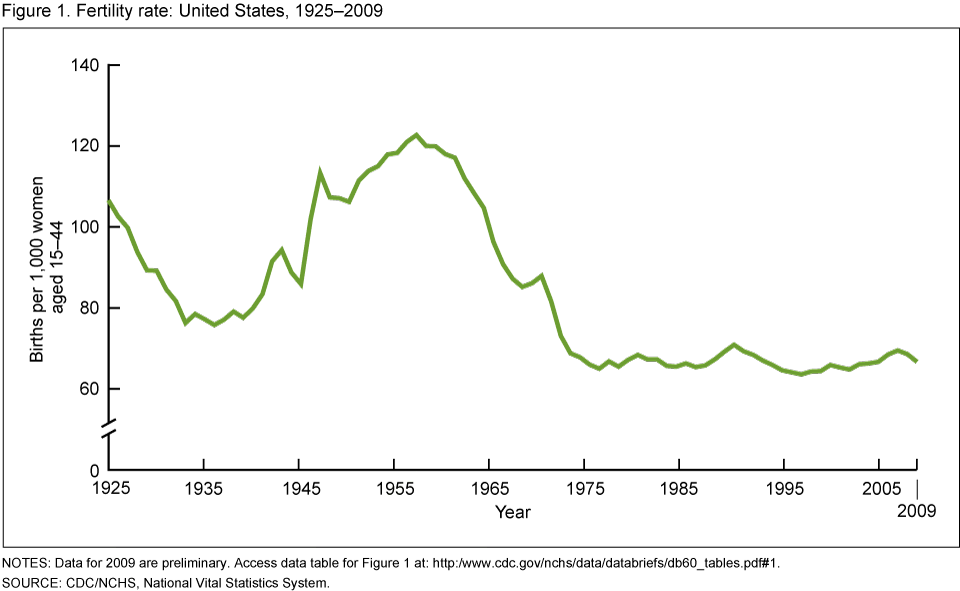 The old way of growing up on a farm and raising kids are long gone. Because food, services, and other resources are so easily attainable, we don’t need a family to depend on. Women with economic independence can further their reach because they are no longer burned with outdated technology to keep their homes nice and feed themselves. We now have one of the most technologically advanced marketplace of our times. 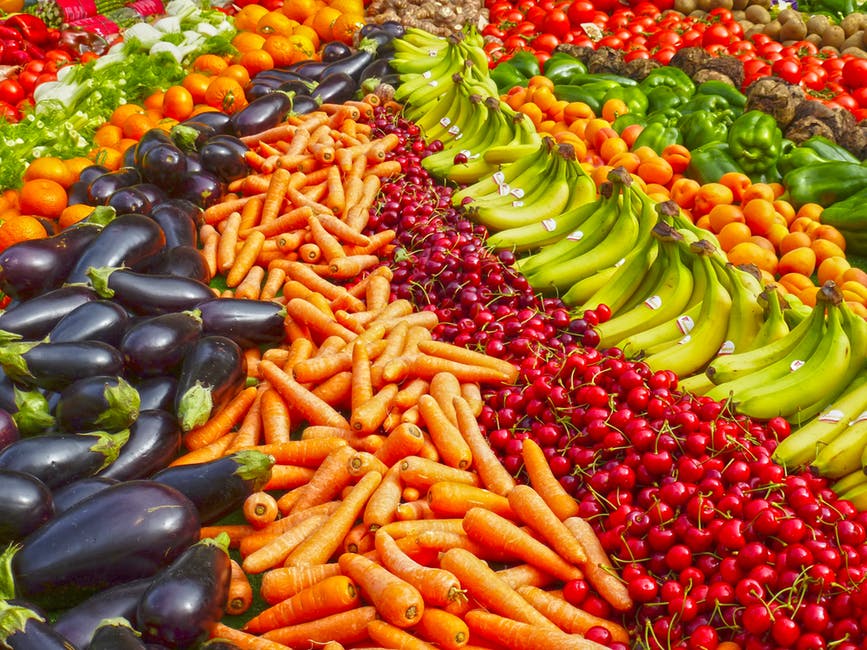 Danielle E. Brockman is a contributing writer for Secure Single LLC. Danielle has her own blog at eContently and you can connect with Danielle on LinkedIn. 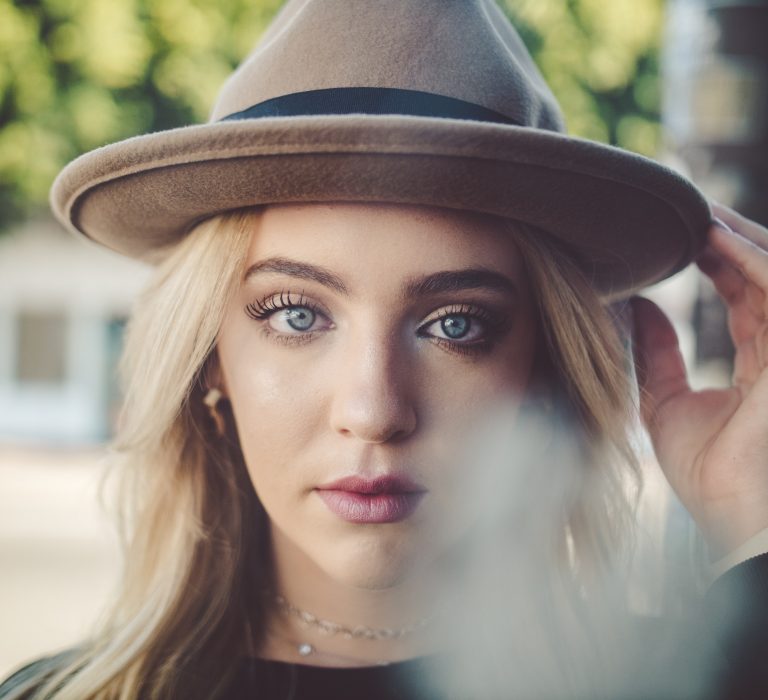 Singles And Self-Realization In A Romance Needy Society