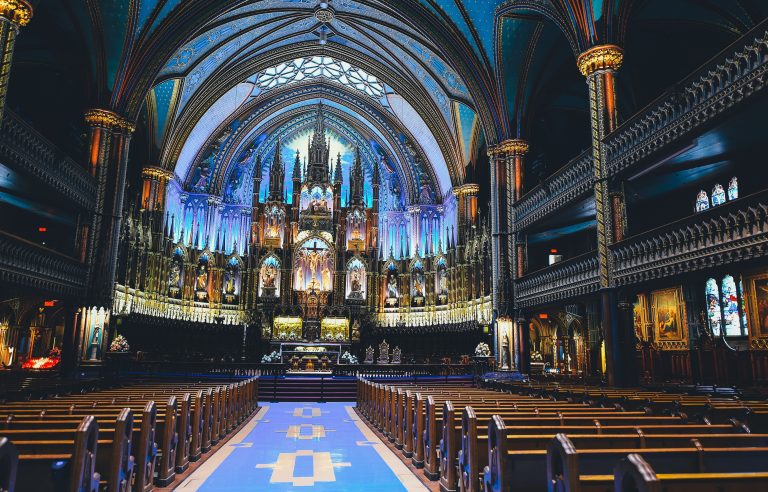 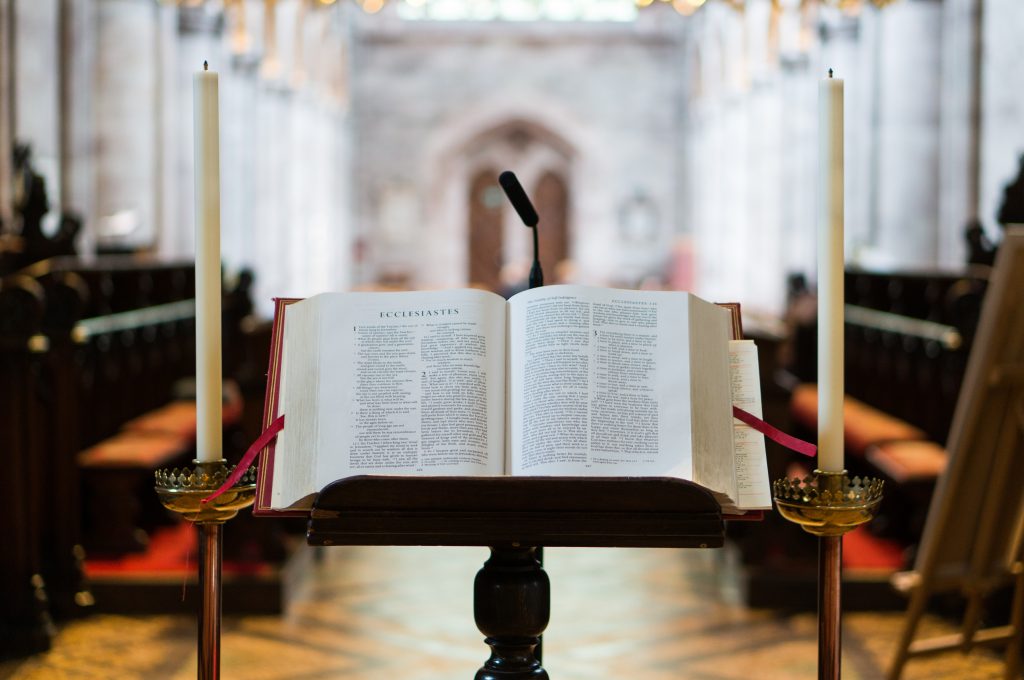 Christians too often make marriage into the goal that every churchgoer must achieve in life to be considered a good Christian. This should not be the case. Marriage is a temporary earthly institution that was given to man in the beginning, but marriage is not what Christians are called to find meaning from in life. The meaning of life comes from Christ who the husband to His bride the church. When that relationship between Christ and His church is perverted, Christians make marriage into an idol. That idolization of marriage by the church hurts Christians, the Christian community, and people who may be interested in the Christian faith by not welcoming those who are single. Christians need to remember that it is the relationship with Christ that is permanent while marriage is a fleeting institution.

Christians seem to forget that there will be no marriage in heaven and with the resurrection of the new heaven and the new earth. There will be no marriage after the resurrection. Christ told the Sadducees in Matthew 22:29-30, “You are wrong, because you know neither the Scriptures nor the power of God. For in the resurrection they neither marry nor are given in marriage, but are like angels in heaven.” For those who are married, remember that you will be married on earth but not in heaven. Similarly, singles should not seek marriage as a means make themselves a better Christian. Marriage will not make you a better person or a better Christian because it is an impermanent earthly institution. Christians would be wise to remember what Christ told the Sadducees about marriage because the church’s idolization of marriage today mirrors the Sadducees. 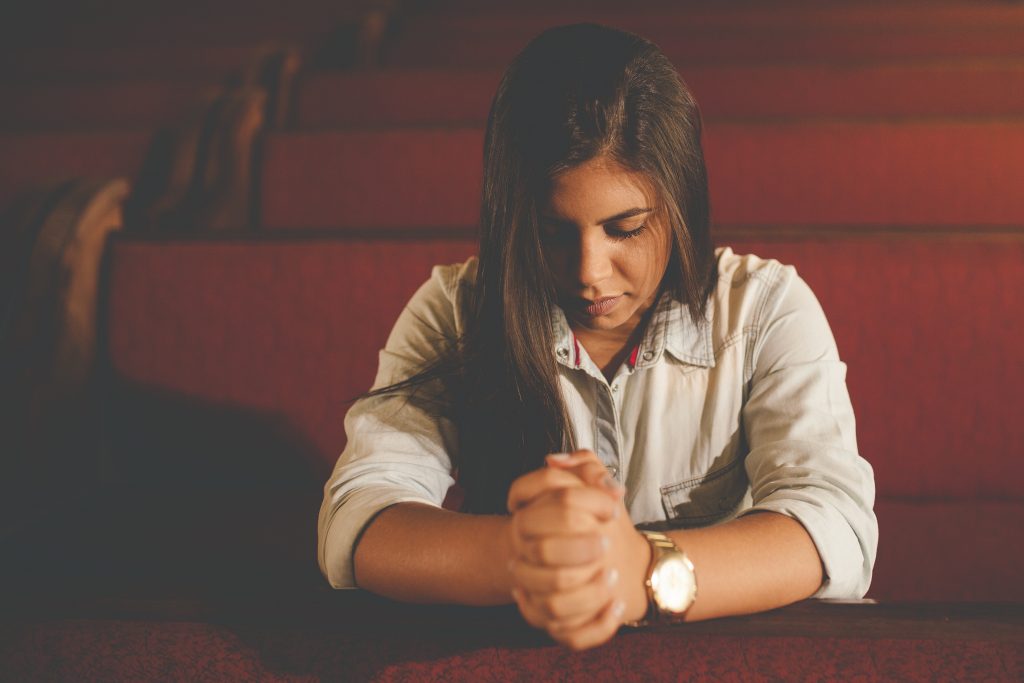 Instead of making marriage the primary focus of the church, the church should make singleness the cornerstone of theology when talking to singles instead of marriage. Church leaders should stress to singles that there will be no marriage in heaven. The church should emphasize to singles that there will be no marriage in the new heaven and on the earth and that singleness is Biblical. Finally, with the new refocus on singleness, the church needs to create a theology of singleness that Christian singles can study to take the emphasis off of marriage for Christians. While marriage is good, it is temporal while single is eternal. The church and Christians must recognize this instead of pushing singles in churches to date and to get married.

It is time for the Christian church to follow Christ’s teaching that “in the resurrection they neither marry nor are given in marriage” by teaching a theology of singleness. Marriage is provisional institution that God gave to Adam and Eve in the beginning, but will not be in heaven. It is time for the church to stop neglecting singles in the church and to study what the Bible actually says about singleness. The church and its leaders right now are acting like the Sadducees who do not know what the Scriptures says about marriage, the power of God, and the reality of singleness in heaven. 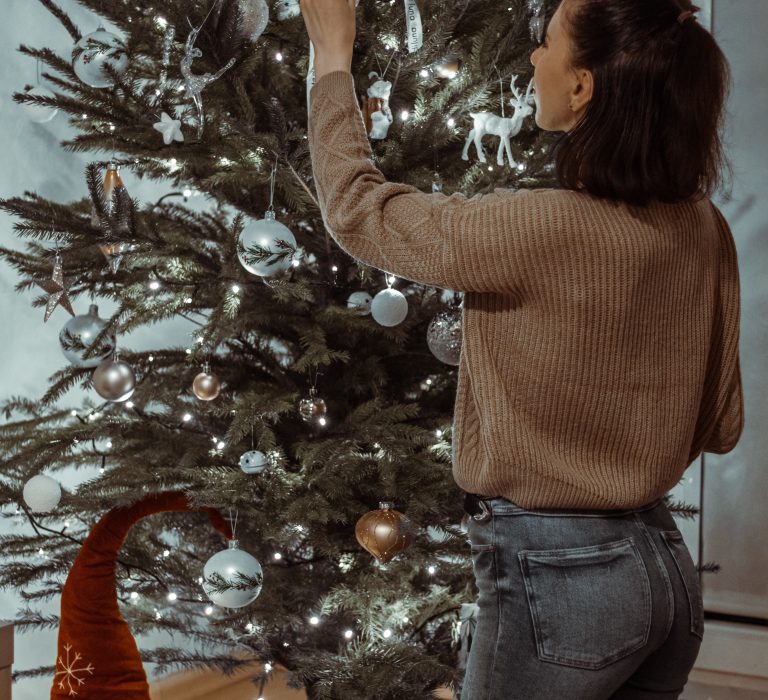 How To Celebrate A Covid Christmas 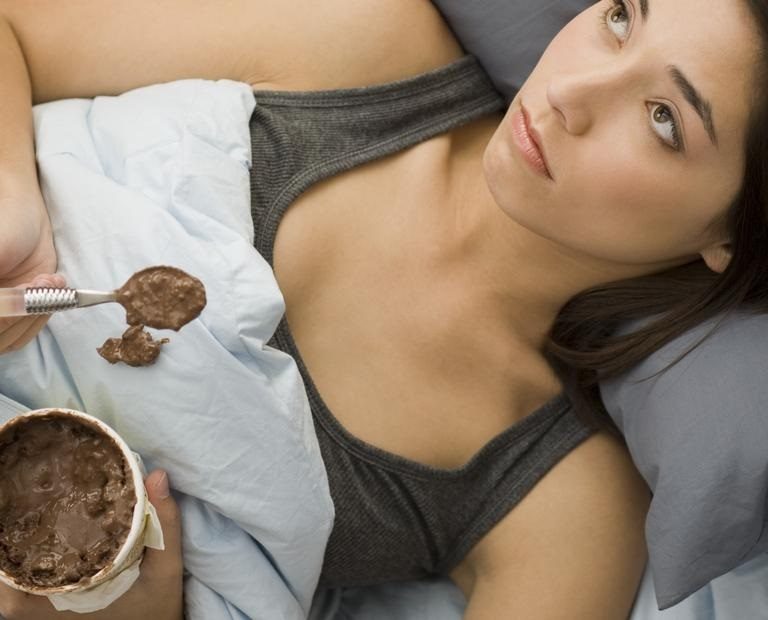 Purchasing Habits of Single People You Need To Know