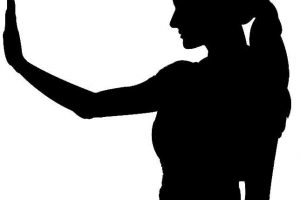 Society and the media present being single only in negative way. However, being single is a great time to be alive, whether it is only a transitional phase while you prepare yourself to enter another relationship or if you are single by choice. While some stereotypes of singles have improved, there is still much work done to be done to change how culture views those who are single and unmarried. There are many reasons why the single and unmarried state is a great stage of life and those who are single need to be able to defend their single status.

By equating that single is always bad, society harms those who are unmarried by attaching stigmas that are false. These stereotypes range from that single women are crazy cat ladies to that single men are lonely bachelors’ who are unable to take care of themselves and need a woman in their life. This degrades the status of both men and women. This demeans men and women who do not have a relationship status that the culture approves. Further, the treatment of singles and the unmarried devalues the legitimacy of being temporarily or permanently single. Single now are a major part of population in industrialized countries so society should recognize this and change its attitude about the unmarried.

The single life is both a time to learn to enjoy life and to learn about who you are as an individual. It is a time to prepare to date or to consider becoming fully your own person by starting your own business by no longer having to rely on working for someone else. The time, flexibility, and autonomy that being single offers is the perfect time to take risks and to step outside of the confined comfort zones that society has drawn. Break down that line. Tear down that wall that society has put up that is the easy way to be comfortable, but does not ask for anything more from individuals besides getting married and working a 9 to 5 job. The qualities of the single life allow those who are unmarried to become the best version of themselves and to take chances that cannot be done once married.

Deciding to be temporarily single for a time and being single by choice are both legitimate lifestyle choices. The first option recognizes that being single is good, but the individual ultimately wants to be in a relationship and to get married. The second option the individual wants to remain single throughout life and does not want to get married. There are many different types of singles and reasons why people are single. For this reason, there are short-term and long-term singles and this reflects the diversity among the growing single and unmarried population that society has not yet acknowledged.

Society needs to accept that more people are remaining single longer and that singles contribute more time to volunteer and to other activities that improve their communities compared to those who are married. The tone needs to change about how being single is talked about in culture and presented in the media. This needs to change. Those who enjoy being single and unmarried, whether it is temporary or permanent, are responsible to help change the attitude of their family and friends about those who are single. Secure Single seeks to help all single adults optimize their human flourishing and to fulfill their life’s calling, but in order to create a different world where those who are single and are unmarried will be more accepted must first start with you. 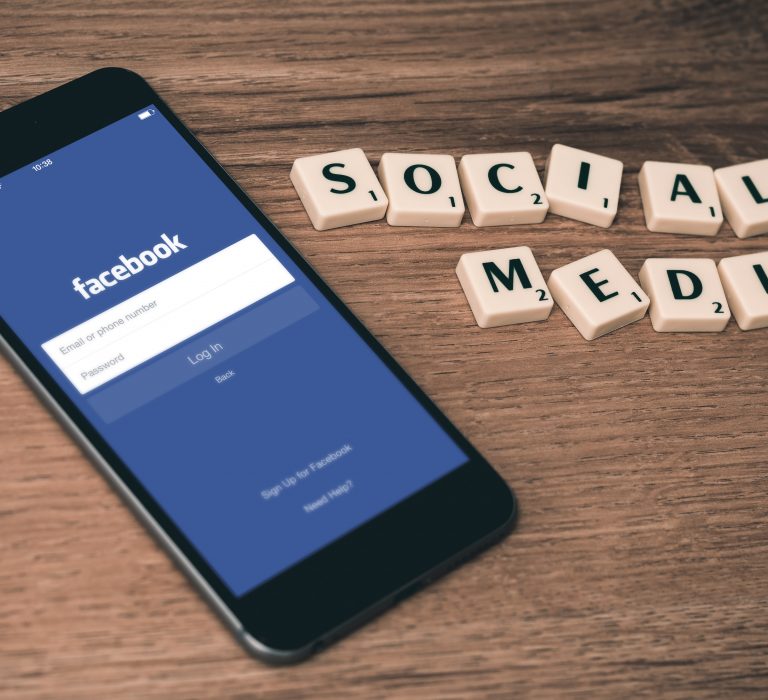 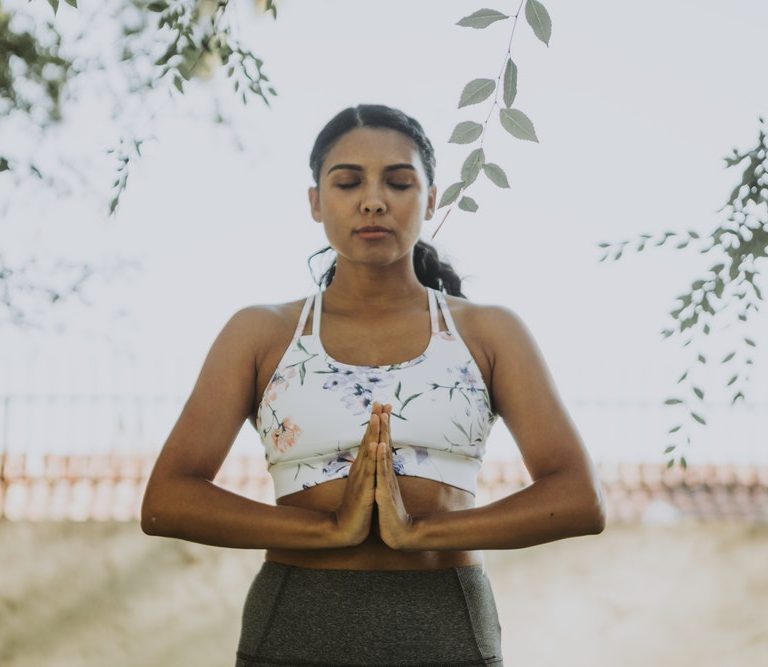