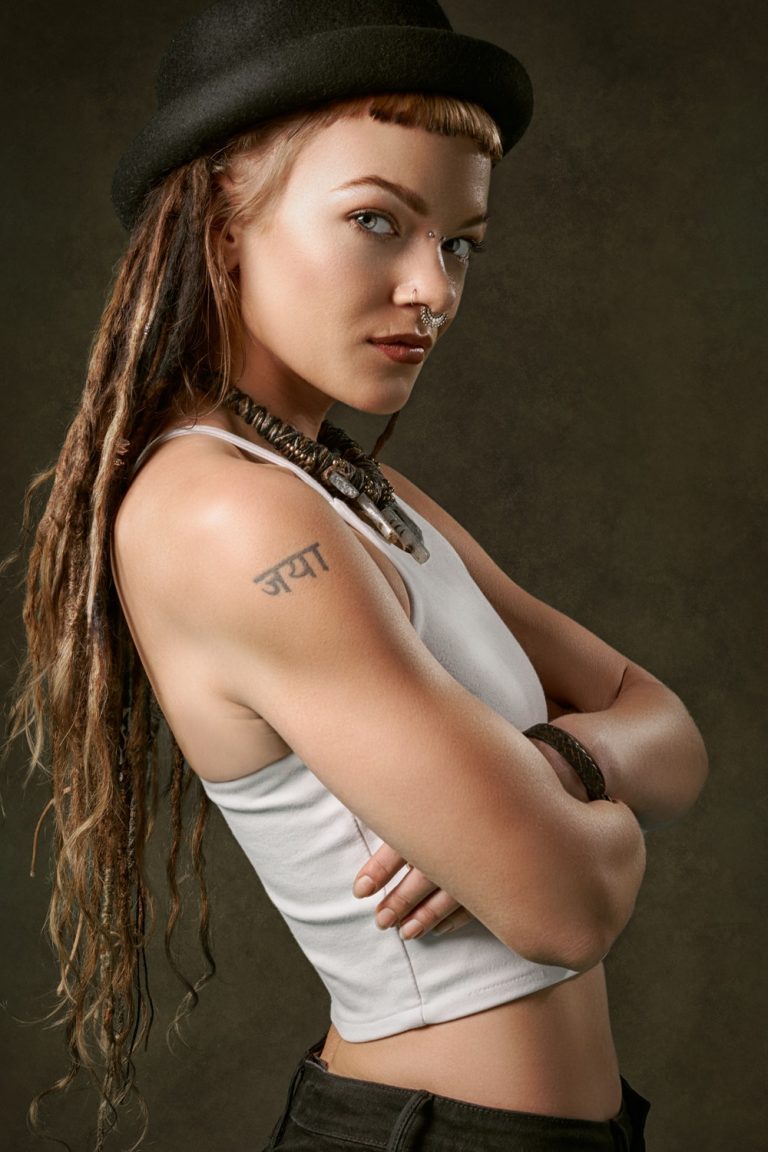 So many people assume if you’re an adult woman and single, then, well… something’s gotta be wrong with you. But I say— everything is just right. Your house, your career, and your life is precisely the way you like it.

I’ve got plenty of single friends who are women. Most of the single ones have a dominant alpha personality in their day-to-day life. Some of the alpha females do have some short-term flings, romance, and relationships sprinkled in between their single living, but not all of them.

I’ve got a few other women friends who are committed to a partner. They’re in long-term relationships that are tight-knit woven fabric. They swap kisses (or not), share meals, children, bills, properties, and even businesses.

Being in a relationship works for some women, some are OK with it, and for others, it’s a distraction

I’m a single alpha woman, and sometimes I think I want to be in a relationship— until I get myself into one. A lot of times I’m a loner.

I do like the company of a good man and love to go on casual dates. It’s fun and it’s also fabulous networking. Casual dating has extended my social circle, and I’ve met amazing men from around the globe. I am a single alpha, and right now, I like it that way. My parents might not understand it, and at times I don’t understand myself either. I wasn’t sure if I was an alpha woman or not you can take this quiz to find out. 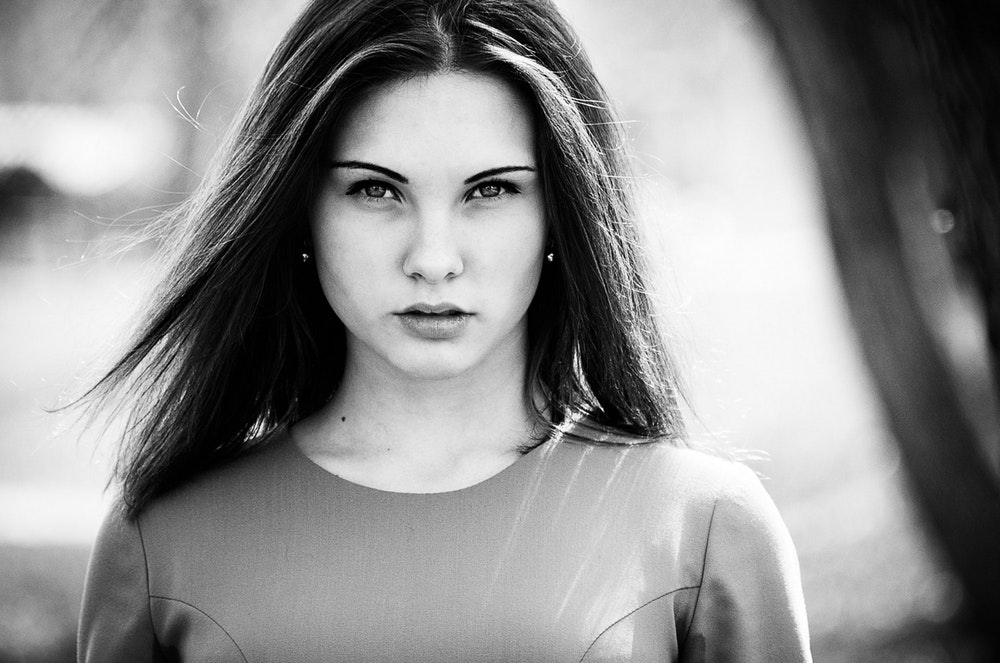 I like men. In fact, I love them. I love lots of them. Whether they’re men I meet in the grocery store, men I’ve gone on dates with or guys who are just friends, I just love the energy of men.

I love the ladies too, but I simply adore the complementary energy between myself and men who have the XY chromosomes on their side and their insides. It’s juicy.

I’m an alpha woman, but I didn’t always think that I was

I didn’t know how. And I didn’t have a clue what it meant to be alpha.

Sometimes I want to let someone else do the work, that’s part of the fun of dating. It’s helped me let go of the reigns a bit.  I can open the pickles by myself, but I don’t mind letting a man do it.

When you’re a single alpha woman, you end up doing everything. Paying bills, running businesses, taking your kid to the emergency room at 2 am on a Monday (been there, done that a time or two). It’s nice to get a little help— sometimes. 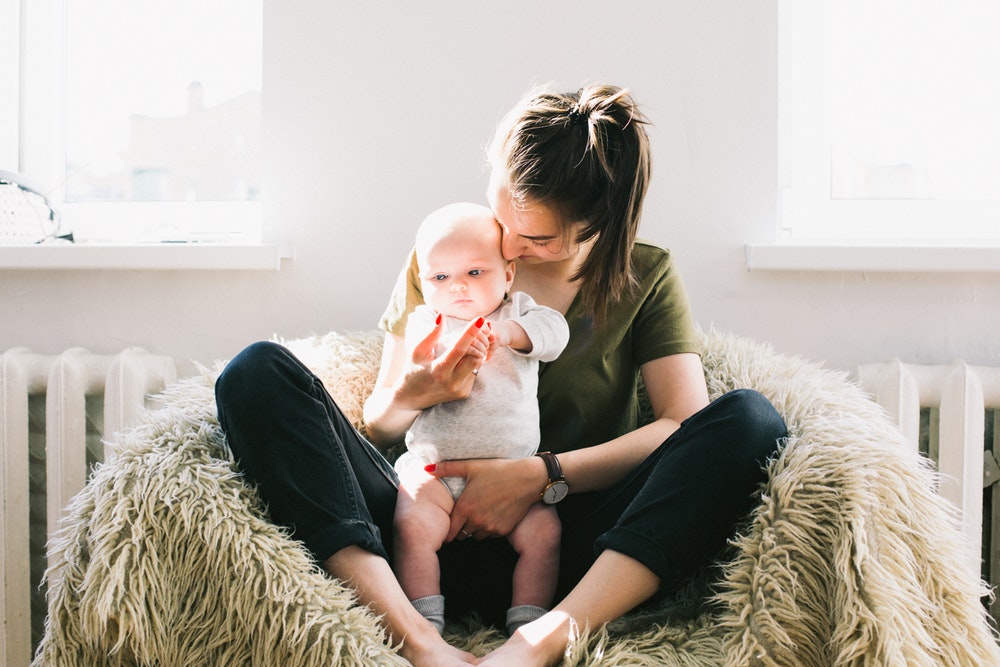 Some women are alpha because we have to be that way

For me, it wasn’t natural, but now being an alpha female feels right.

I’ve finally stepped into my power and it has become second nature. But I can accept help when I need it.

Maybe being alpha has been coursing through your veins since you were twelve years old. But in my case, it was learned. Being a passive beta woman was also something I learned as well in my formative years. I was used to letting other people be in charge, but it drove me crazy.

When I was in my 20s, I thought I needed a man. Alpha female personality traits had barely touched the surface of my life.

I was a beta female. I was a doormat. I would say yes when I wanted to say no— I didn’t know how to step into my power. I didn’t want to stir up the waters or piss anyone off or have any conflict whatsoever.

In fact, power freaked me out.

Any conflict brought up fear and scared little bunny feelings that I didn’t know how to deal with.

However, when I went through a divorce, I learned how to be alpha.

Because I had to. Nobody was there to take care of me or support me.

I had to go it alone. I had the official title “head of household” on my tax forms.

I didn’t ask for child support. I didn’t fight for alimony. I also didn’t have any savings. I did, however, take my computer, a 1960’s desk chair, a shelf, my clothes, a few books, a mattress, and my enamel cookware when I hightailed it out the door.

I was scared shitless, but leaving was what I had to do. It was part of my path. It helped me realize that I didn’t have to have a man to make my way in the world. 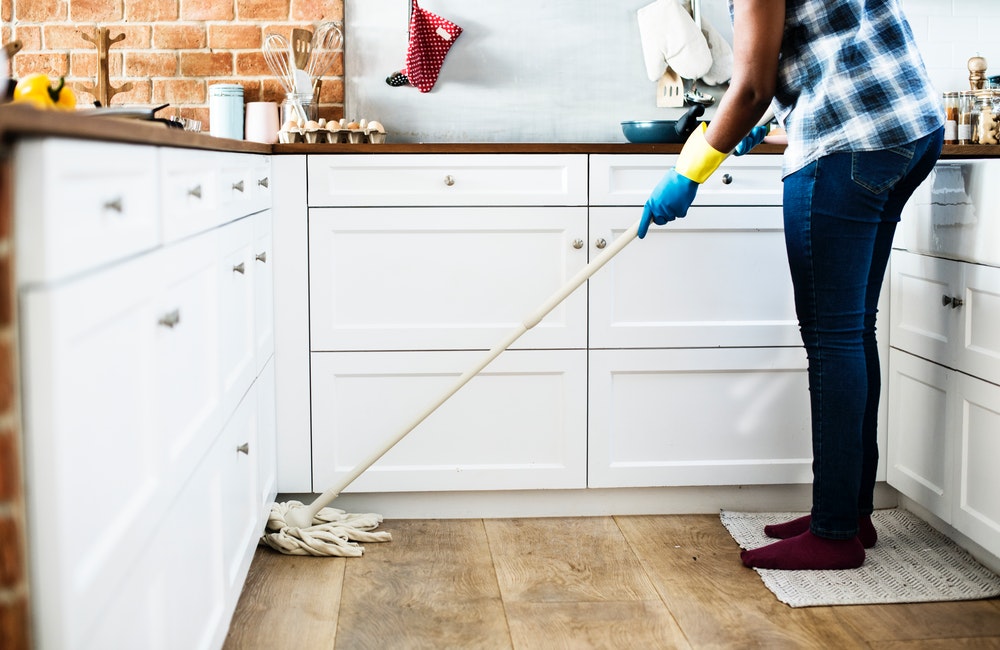 Starting from scratch was hard, but I’m thankful I did it

I did a  lot of crying, and I did a lot of dating. I did a lot of soul searching. I soul gazed with myself in the mirror for two hours every day. I also got to learn about men and soul gazing into the eyes of all of my first dates. Being alpha doesn’t mean losing your feminine essence. It’s more about tapping into its power.

And I discovered over the years that I wasn’t really a beta woman after all. I was an alpha female. It took me all these years to realize I don’t need anyone, and I can do it alone. Being single is OK, and being an alpha female is fabulous. It’s not scary forever if you trust yourself and allow your power to electrify your life, and keep your alpha friends close! 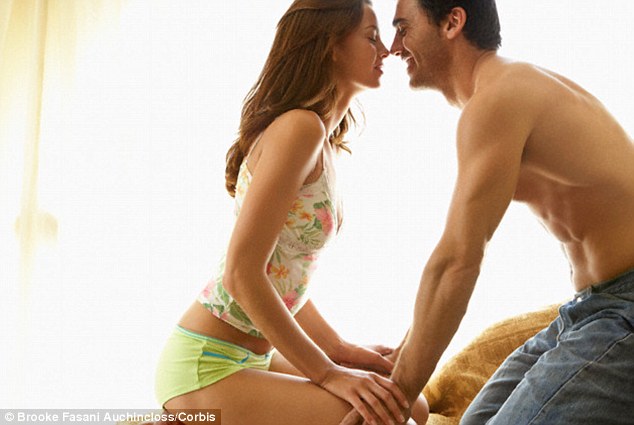 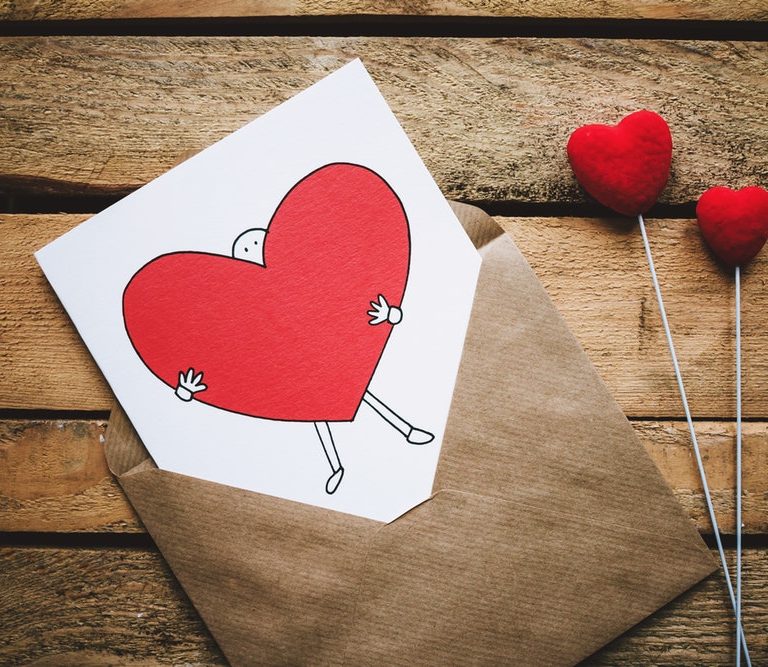