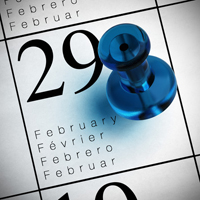 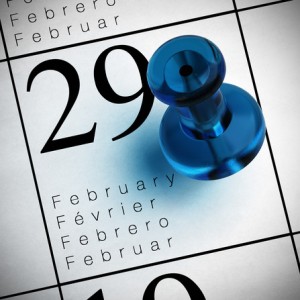 Today is February 29, 2016 or leap year. Today is also Leap Day or Bachelors’ Day. Leap year happens once every four years, but there is an interesting custom that can be traced back to legend or history on Leap Day. The tradition behind the legend, or history, of Leap Day allows single women to propose to bachelors. The leap year traditions of Leap Day and Bachelors’ Day are interesting because it is yet an other example of the search for marriage instead of learning to love oneself as a single person.

Folklore, legend, or history says that women can propose to men on Leap Day during leap year to an agreement in the Fifth Century AD. Saint Brigid negotiated a deal with Saint Patrick that permitted women to propose to men every four years during the time of leap year. The 29th of February is now known as Leap Day because of this legend. 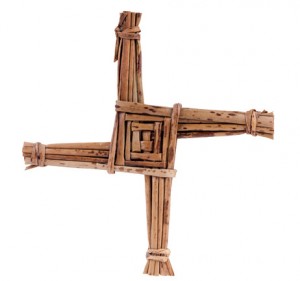 Saint Brigid’s Feast Day is February 1st. Saint Brigid is responsible, according to legend, of negotiating with Saint Patrick for allowing women to propose to men once every four years during Leap Day. This day became known as Leap Day.

Another tradition, most likely built upon the legend of Saint Brigid creating Leap Day, in European countries Leap Day is known as Bachelors Day. Leap Day was called Bachelors Day because if a man refused a marriage proposal from a woman, than he was expected to pay a fine such as buying her a gown, gloves, or giving the woman who proposed money. Gloves were given by the upper classes of European society historically to women on Bachelors’ Day. The purpose of the gloves were to hide that a woman did not have an engagement ring on her ring finger because her proposal was not accepted. The European Bachelorss Day most likely was a continuation of Saint Brigid’s Leap Day that began in the 4th Century.

The historical expectation has always been that single men and single women would eventually get married for different reasons that changed during various historical periods. Leap Day and Bachelors’ Day are built upon the historical understanding that single people were expected to get married. Today, those various historical practices are not held or recognized by mainstream society so single people –especially single women– should not stress or seek to propose to a single man on Leap Day. Single people are a changing demographic that has never before been seen in history. 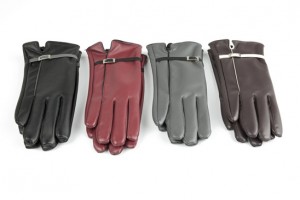 Women were given gloves by the upper classes of European society to hide the ring finger, if a woman’s proposal was denied by the man whom she asked to marry her on Bachelors’ Day.

Single people are now making up more of modern society compared to their coupled counterparts and this is unprecedented in the history of society. For various reasons, singles are either putting of getting married or completely deciding not get married. It is estimated that by the year 2030 “25% of young adults” in the age group between 25 to 34 will never get married. With an estimated quarter of the population never getting married, this is a new development for society. This new demographic sends a message to society that it has different values than what society has historically told single people to do in order to be accepted and that is a good thing. Society and popular culture should be prepared for the rise of the single demographic, with single women becoming an influential political constituency, and new traditions should be made for Leap Day and Bachelor Day that favor this new demographic that enjoy the single life. 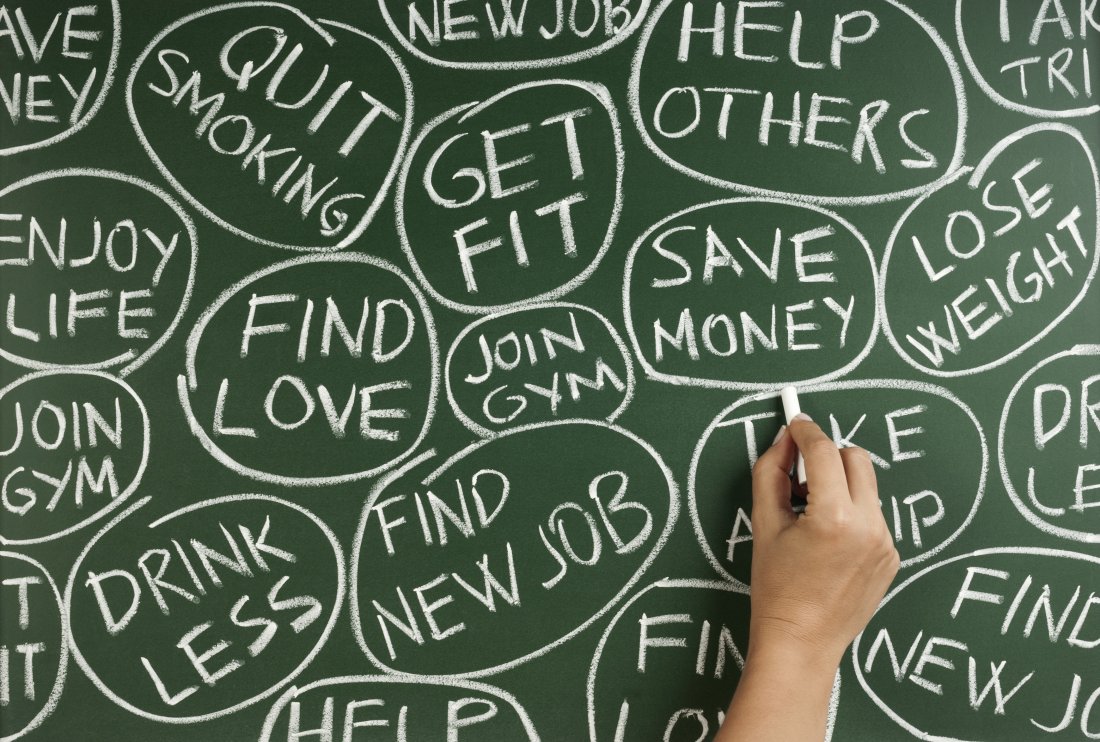 7 New Year’s Resolutions To Make If You Are Single 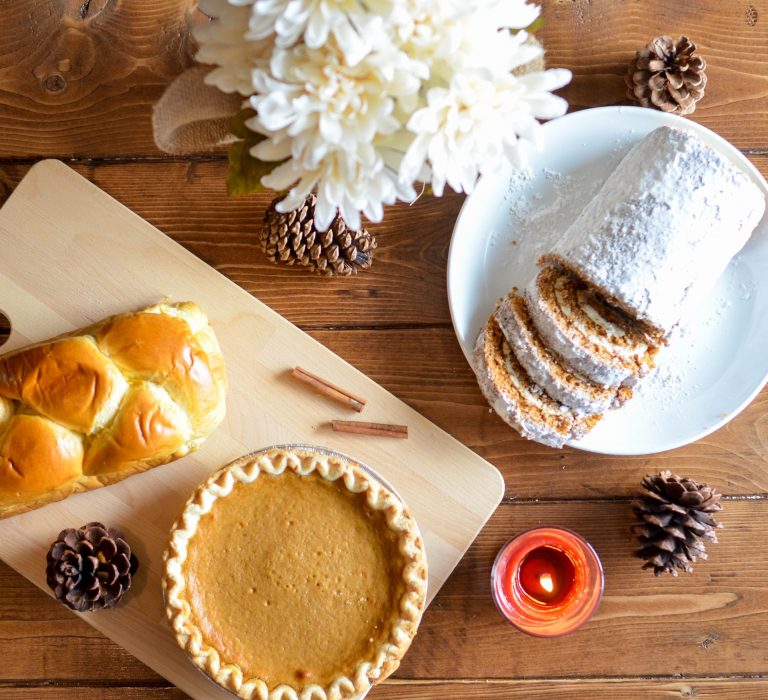