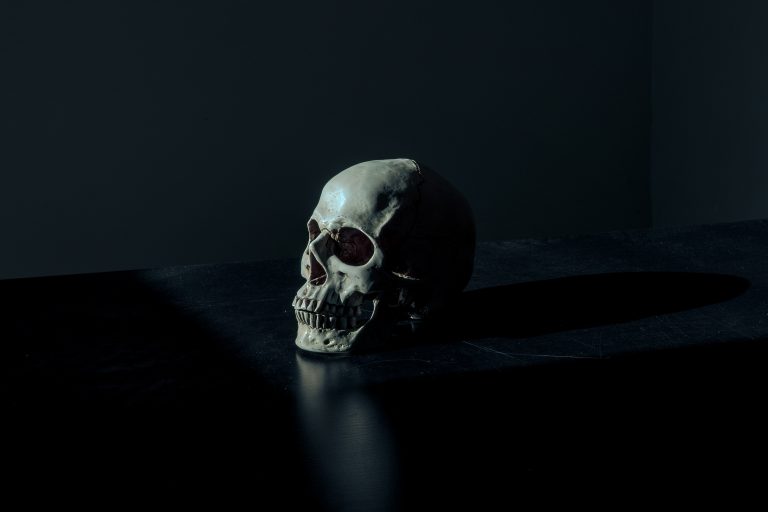 It is October. The month for fun thrills and horror. It is also the month of the Day of The Dead. While October is fun month to dress up for Halloween, it is also a month to reflect on mortality as is the tradition with the Day of the Dead. It is important for singles to realize that while life can be fun and great that in the end we are all mortal.

Memento mori is a Latin phrase that means to remember that you are mortal. The phrase has been traced back to the time of Socrates in Greece. Socrates believed that the role of philosophy is “about nothing else but dying and being dead.” The concept of memento mori is also found in Buddhist texts with maraṇasati that means ‘remember death.’ This is an ancient and classical idea that directly confronts the reality of death. Marcus Aurelius summarizes memento mori in his Meditations, “You could leave life right now. Let that determine what you do and say and think.”

In the 21st Century and the postmodern world, people do not like to think about death since we like everything to be gratified at the moment. Medicine and modern science have helped to increase the human life span compared to what it was during ancient times. However, while all of things have increased the length of human life, death still remains a reality. For this reason, wherever singles are in life they should remember that they are mortal.

Memento Mori will help singles to better assess the value of things that are considered to be important by society by recognizing that this life is temporary. While it is good to pursue careers, goals, and ambitions, it is necessary to step back and place those aspirations within the context that life is ultimately short. Memento mori will also help singles to realize that life is fleeting and to embrace every second of life instead of taking life for granted. Singles can use memento mori as the foundation of their single lives to work to not waste a second of life.

The single life is a great life, but sometimes life requires a hard and honest recognition that in the end we will all become dust. Singles should not be afraid of death. Singles need to use memento mori to direct them to live their fullest life by acknowledging their mortality. This October with Halloween and the Day of the Dead, become comfortable with your own mortality and use it as the reality that you construct around the single life. 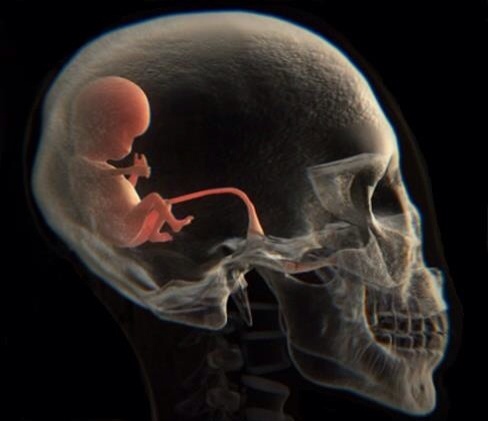 World Health Organization and IVF: Does the End Justify the Means?

Why Staying Single in Your 20s is the Optimal Option