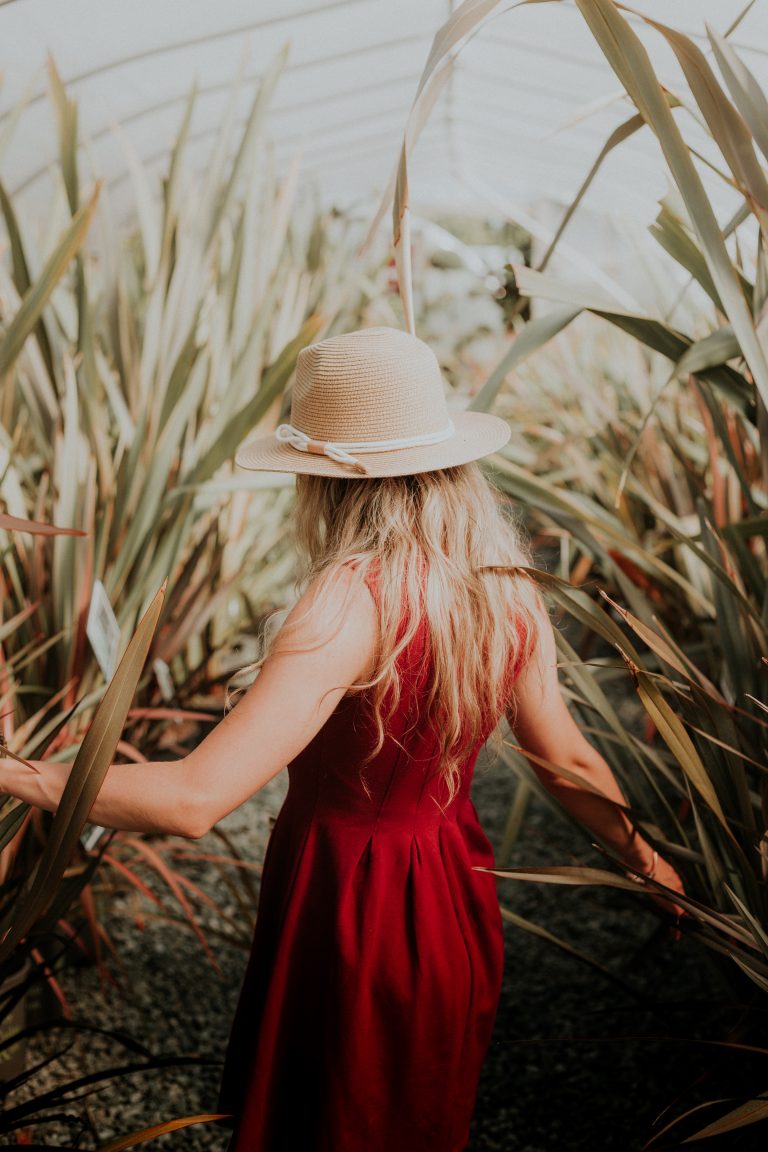 Stereotypes are an “unfair and untrue belief that many people have about all people or things with a particular characteristic.” There are many false stereotypes about singles that is perpetuated by society and popular culture about single men and single women. Unmarried and Single Americans should work to change the negative stereotypes of single people by informing the culture and people when an opportunity presents itself. 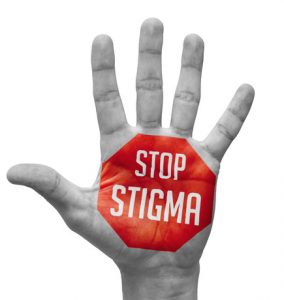 Society stigmatizes and stereotypes singles that single women as being either sluts or whores. For women, being called a slut or a whore portrays that a woman dresses sexy in order to get with anyone she can only for the purpose of sex. The insult is then taken a step further when single women are called whores. This implies that single women can be bought off to perform sexual acts because they are not married or in a romantic relationship. These derogative terms used to describe single women, or women in general, should not be socially acceptable to call anyone but it is socially acceptable to call women a “slut” or “whore.” Each individual woman has different values and lives a unique life so society and people making broad generalization about why a woman may be single is offensive. Men are called other interesting things by society.

Society stigmatizes and stereotypes single men are being either criminals, perfectionists, lazy, or gay. These stereotypes reduce men across a perplexing range of characteristics from being an offender of some kind (possibly even a pedophile), too busy to date, too lazy to date, or that a man must only be physically and sexually attracted to women. Like single women, single men have reasons or circumstances for why they may be temporarily or permanently single but society stereotypes them for their single status.

As a single man who has never truly dated anyone, I have experienced many of the stereotypes and stigmas myself from a variety of people. I have been told that I should be careful as I get older to not interact with children and people who are underage because I am not married since parents may get the wrong idea about me.  Also, once when a woman thought I was flirting with her at a bar. The woman came over and asked if I was texting my girlfriend, but once she learned that I was single and did not have a girlfriend she began to interrogate me. She proceeded to go through the several sexual orientations from asking if I was gay to if I was asexual since it was apparently odd that I was not dating and enjoyed being single. Needless to say, it is no one’s business to question singles why they are not dating and why they are single although it is socially acceptable to do so. 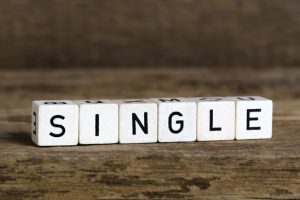 It is socially acceptable in modern society to critically stereotype and stigmatize the unmarried and singles and to grill them on the spot for reasons why they do not have a girlfriend or boyfriend. Society needs to stop encouraging people to act this way around single people. These stereotypes negatively reduce single women and single men to a damaging characteristic that society does not support and places it on singles. Society should stop single shaming and recognize the numerous reasons why someone may be single. 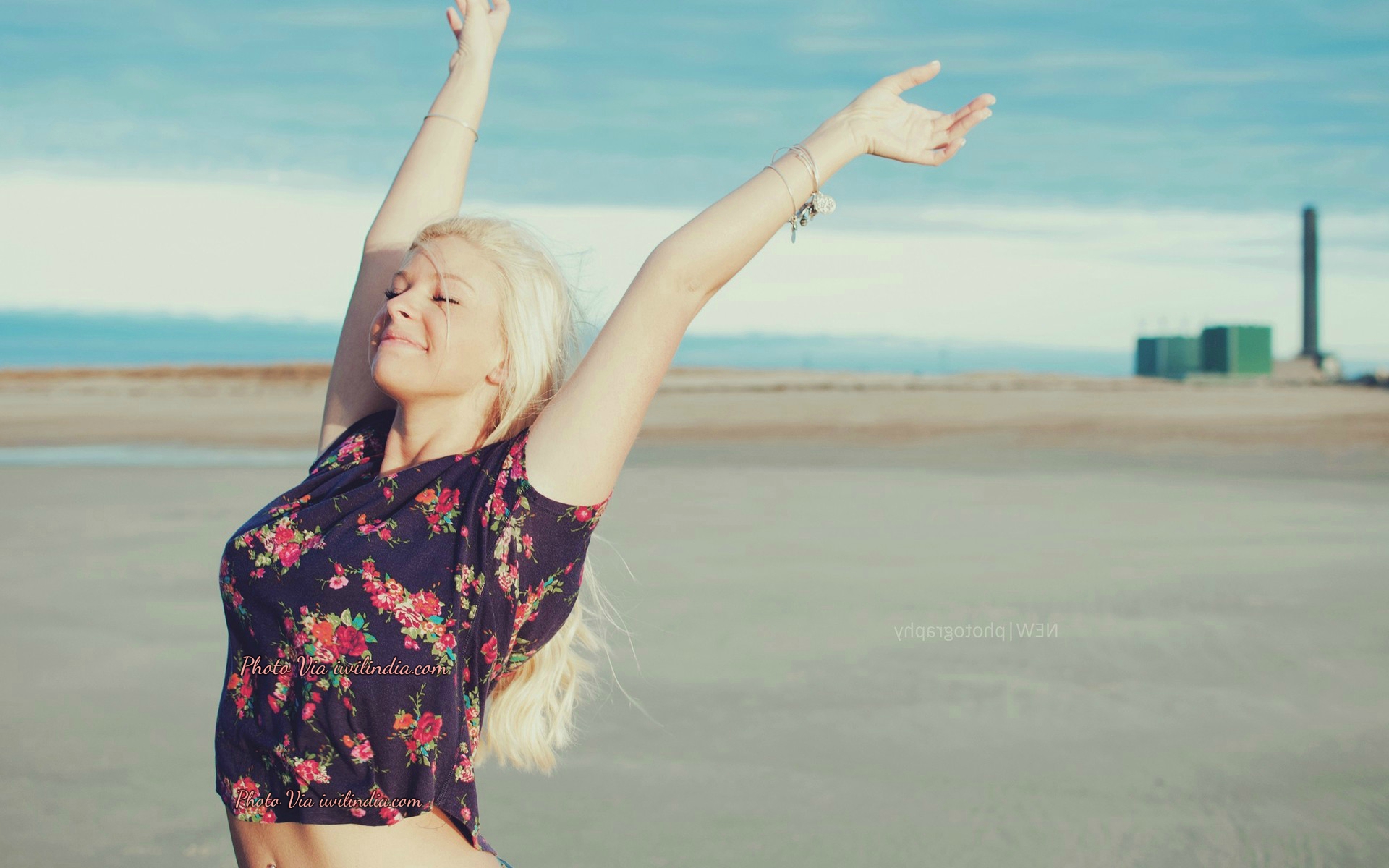 How To Be A Financially Secure Single Woman 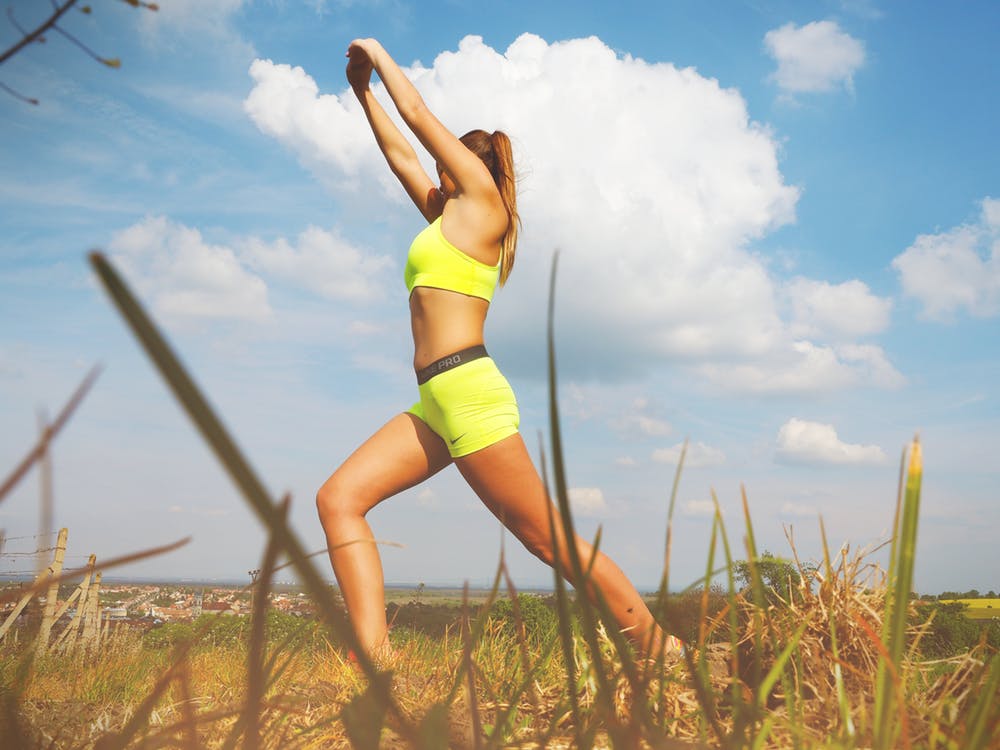 If You Are Single, You Are Probably Hot and Sexy As Hell