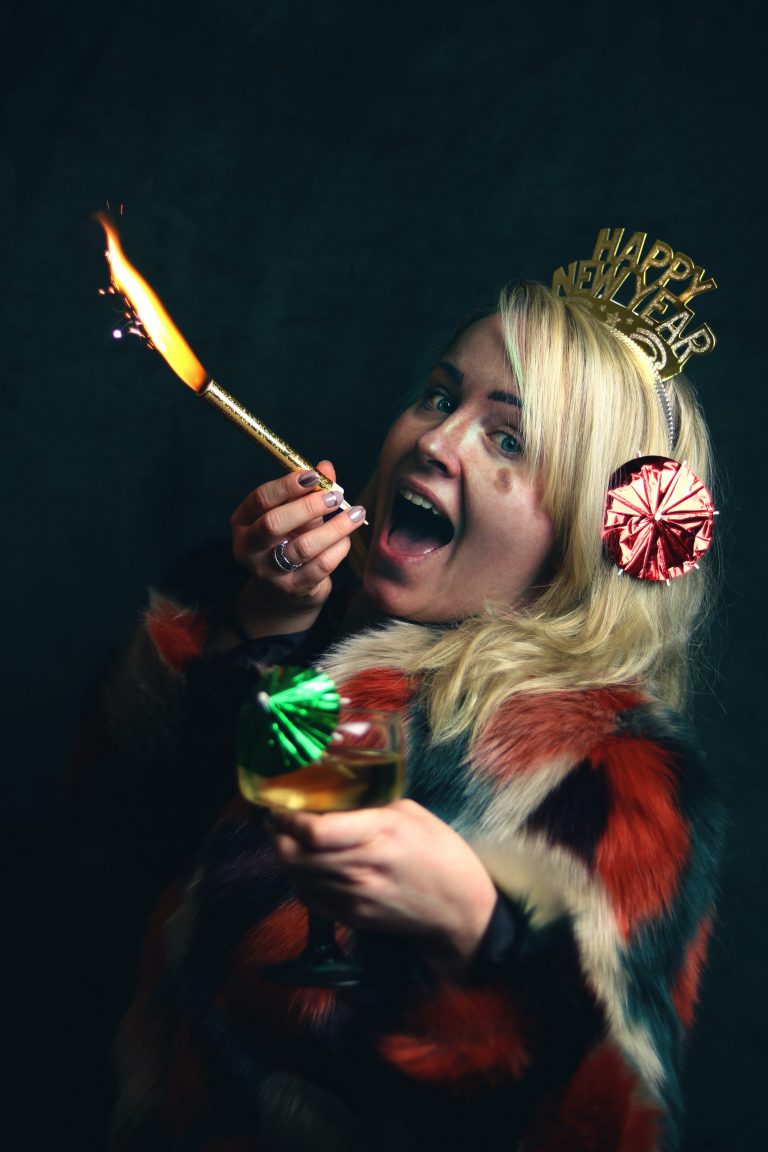 Origins of New Year’s and the Midnight Kiss

Origins of the New Year’s Celebration

There are many different origins of the New Year’s celebration, with the earliest being the Akitu Celebration in Babylon. The festival combined Babylonian mythology and religion while practicing rituals that the Babylonians believed would symbolically recreate and cleanse the world in preparation for spring and the new year for the gods.

The ancient Romans had a New Year’s celebration of their own called the Celebration of Janus. The early Roman tradition began in the eighth century B.C. by the founder of Rome, Romulus. The first Roman calendar consisted of 304 days and corresponded each new year with the vernal equinox. It was later changed from the vernal equinox to the Julian calendar by Julius Caesar to a solar-based calendar. As part of Julius’ Caesar’s reform, he instituted January 1st to honor the Roman god of change and new beginnings, Janus, and as the first day of the new year. The Romans would celebrate the new year by offering sacrifices to Janus in anticipation of receiving good fortune in the New Year. Friends and neighbors would offer each other good wishes, gifts of figs, and honey.

The midnight kiss traces back to two primary New Year’s celebrations from history. These are the Romans Saturnalia festival and the Scottish Hogmanay festival. The Saturnalia festival was a celebration of the Roman god Saturn. A lowlier Roman household member would be chosen as the “Lord of Misrule” who would cause various types of mischief around the house, such as insulting guests and chasing women as part of the celebration. During Saturnalia, social norms went out as excessive drinking, licentiousness, orgies, feasting, and partying became the norm from December 17th to 23rd. On a side note, it makes sense that Marilyn Manson would make a song called “Saturnalia” given everything that took place during the festival.

The Vikings in the early 8th and 9th centuries brought the Hogmanay celebration to Scotland. The Vikings celebrated with Winter Solstice with a party. Scotland continues to celebrate Hogmanay. In preparation for the upcoming year for Hogmanay, people would work to pay off their debts and clean the house, get rid of the old, and bring in the new. It was standard at the Hogmanay party for neighbors, strangers, friends, and family to be welcomed by the party host. During the party, people took part in kissing and lovemaking.

There is no need for you to have a date for the New Year. You can enjoy yourself perfectly fine on New Year’s or at a New Year’s party by yourself. There is no reason for you to bring a date to a New Year’s party because you can enjoy your time at the party as a single. Resist the pressure to find a date for New Year’s. You don’t need one! Ignore society’s insistence to find a New Year’s date so that you can take part in the New Year’s midnight kiss tradition. Since partying is part of the history behind the midnight kiss, don’t be afraid to have a little fun of your own in whatever form that may take on New Year’s.

You can enjoy being single on New Year’s. There is no reason for you to find a date to celebrate and bring in the New Year’s with a midnight kiss. If you are going to a New Year’s Party, use it as an opportunity to get better to know your friends and to network with people at the party potentially. A New Year’s party is a chance for you to develop your soft skills of conversation and read non-verbal communication. You can use New Year’s as a time to think about what happened in the previous year, how you want to adjust in the upcoming year and work to create a strategy to achieve your life goals.

It is common for people to make New Year Resolutions, but did you know that only 9% of people keep their New Year’s Resolutions? Resolutions are a firm decision to do something. A goal is the object of your ambition that you want to achieve the desired result. It is essential to understand the difference between the two. A resolution is simply a decision to do something, but a decision can change at any time. In contrast, a goal gives you direction and involve intentional setting, planning, preparing, and taking realist action. It may take time to achieve a specific goal that you have set for yourself, but you will eventually make it a reality in your life if you work towards it each day.

How do you plan to celebrate New Year’s this year?

Secure Single provides a forum for a diverse variety of perspectives, ideas, experiences, and resources and does not take official stances. All writers speak exclusively for themselves. Concurrently, any quotes, videos, shares, reposts, interviews, etc. do not imply endorsement by Secure Single LLC or its curators. The views expressed in this video do not necessarily reflect the views, beliefs, or opinions of Secure Single LLC. Now go live your best single life! 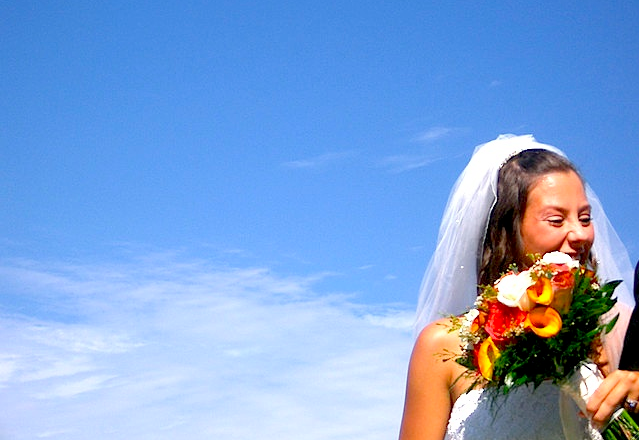 How You Can Glorify the Single Life: Facts About Sologamy 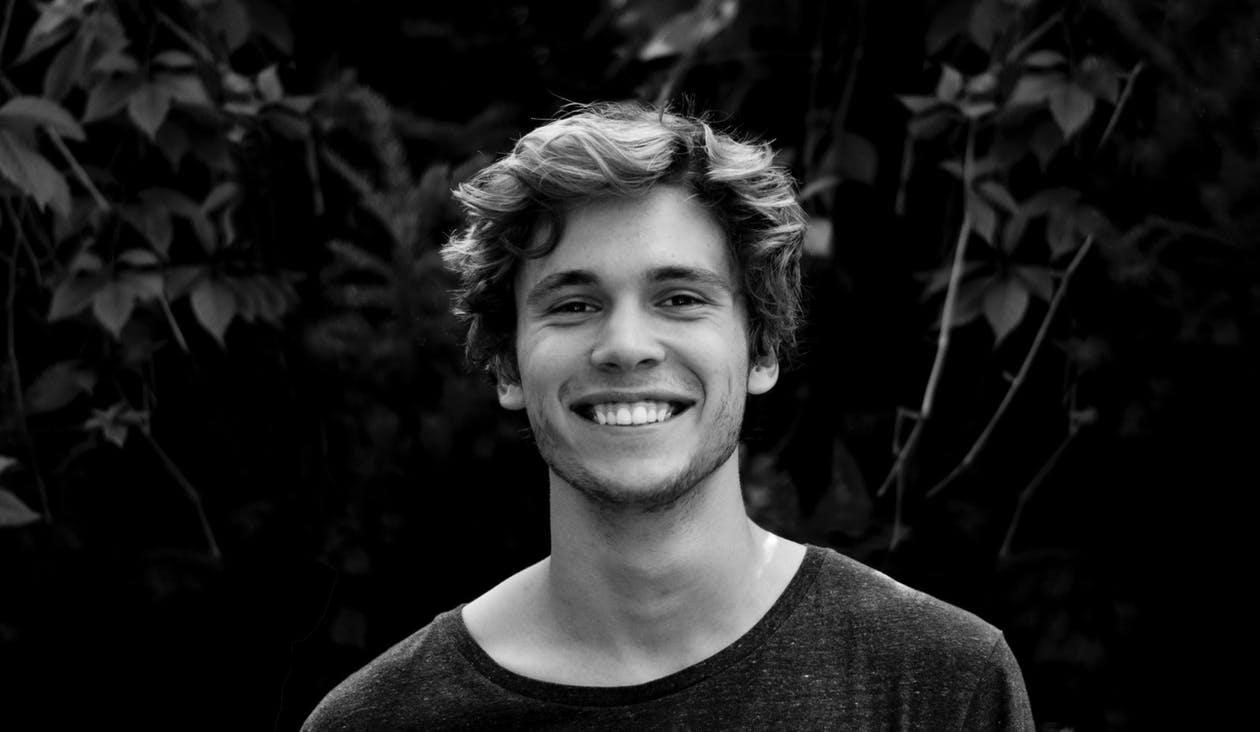 How To Afford Living On Your Own: A Singles Guide to Budgeting
Recent Posts
2017 © Secure Single LLC. All rights reserved.
Home Privacy Policy Terms Of Use Affiliate Disclosure
Cookies To make this site work properly, we sometimes place small data files called cookies on your device. Most big websites do this too.
Accept
Change Settings
Trigger
Trigger