Rise Of The Single And Childless In Society 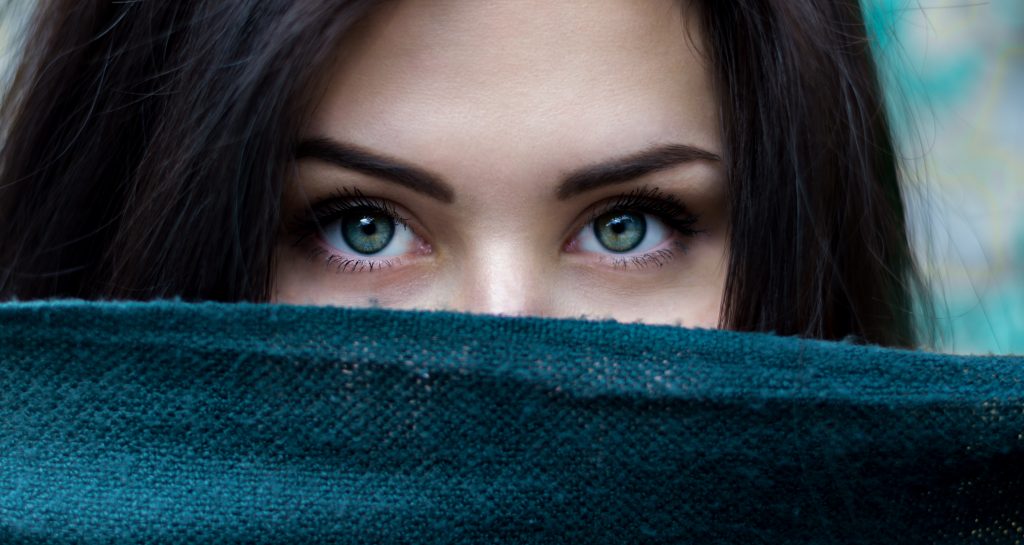 Part of the West’s American Dream is to get married, get a white picket fence, and to have children. That part of the dream is declining as people are staying single longer and replacing children with pets. There are some people who view the decline of marriage and not having kids as a social problem that is prominent among Millennials that needs to be corrected. There is nothing wrong with people to choose not to get married and to decide that they don’t want to have children. However, those who believe that marriage is a necessity to having a good society often believe that children as necessary too. Those who hold this belief often regard marriage and family as the foundation of society. Children naturally follow from marriage and keep both the family and society going through having kids. This is not a popularly held belief today as society has become more secular and people are staying single longer and choosing not to marry. 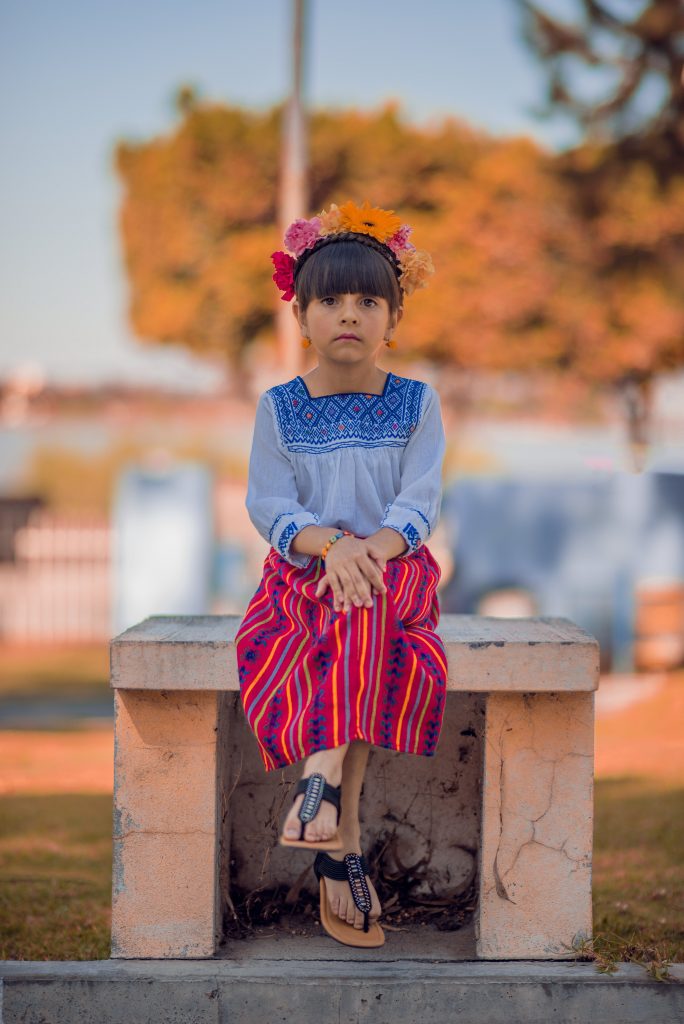 People are staying single and childless longer as a result of a number of factors. These factors include economic, financial, and social circumstances. Millennials are having a more difficult time finding jobs that pay enough to start to buy a house and are often working to pay off student loans. The economic conditions included the housing crash from 2006 to 2009 and the economy did not see any steady growth until recently. The combination of financial and economic influences have made it more difficult for Millennials to become financially stable for those single who want to get married and have children. However, while society still negatively stereotypes singles, being single is on the rise and is increasingly common countries. As a result of people staying single longer, the social norms have begun to change to make accommodate singles from housing to lifestyle choices.

How Does Mental Health Affect Your Life? 5 Tips To Improve Your Life! 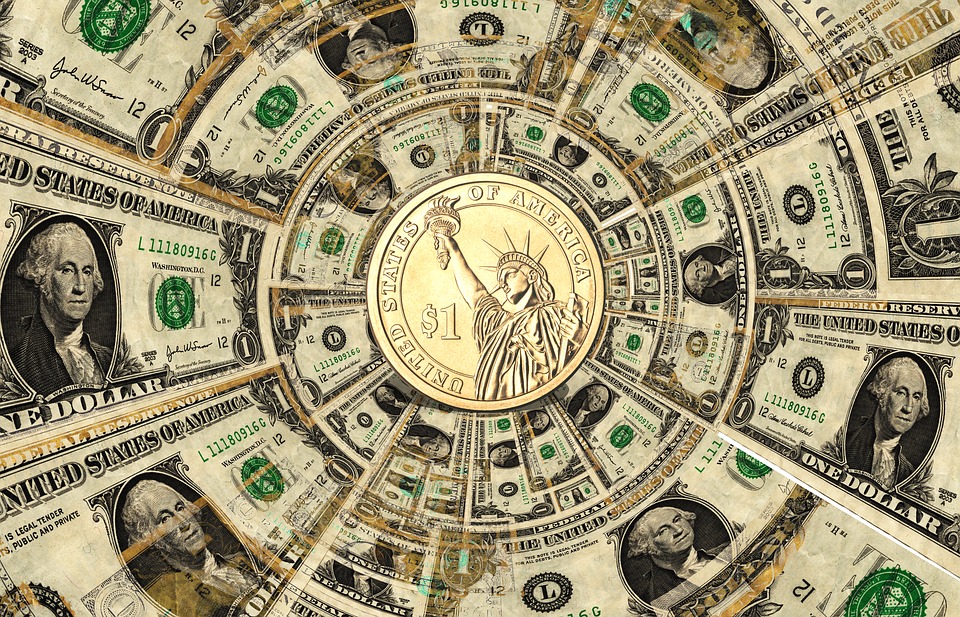 Financial Planning for Singles: Five Steps to Increase Your Net Worth