The sex lives of single people are more active—

Decline of Marriage and Sex

Marriage and sex are both on the decline. The traditional way of getting sex required marriage. However, values towards sex and marriage have evolved with feminism and the sexual movements that followed the sexual revolution. This has made available opportunities for sex outside of marriage and for society to accept a range of sexual expressions and sexual orientations. Sex no longer is thought of having to be an act done within marriage for the purpose of procreation. Sex is thought of now as a way to experience pleasure today. People may be having less sex today, but single people are having more sex and that are more options available for single people to have sex today than ever before.

More Options for Singles to have Sex

Technology has made it easier to connect with people. It has also made it easier for people to meet, hookup, and access a range of sexual content that was not possible before the Internet. Mobile devices have made it even easier. The combination of the Internet and mobile phones have made access to sex simpler and cheaper than ever before in history. Before technology and the Internet, you had to be married to enjoy sex without being shunned by society. But not today and not anymore. Singles can have sexual encounters with apps, webcams, and virtual reality.

Single people are not constrained by a relationship. This enables single people to choose if they want to to be sexually active. By not being restrained by a relationship and the easy accessibility of sex today, singles can find sex with the touch of a button or a quick web search. The reason why single people have more sex than couples is that they have the freedom and the flexibility to utilize technology today. The flexibility of the single life and the ability for singles to choose to have sex and how often by hooking up, or not at all, is part of the beauty of being single. Singles are able to sexually experiment and to become sexually experienced to better please and titillate sexual partners. Sex is cheap today.

The bottom line is if you are single and you like sex, want sex, or want to eventually get into a relationship of some kind that involves sex. It is best to be single. Why is it best to be single? Because single people are getting the most sex today. People are having less sex across the board today, but not singles! Make the most of being single today whether or not that involves sex today or this week! 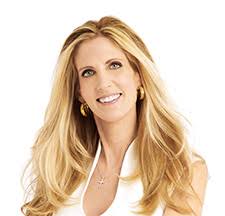 Ann Coulter, Politics, and the Culture of Single Shaming 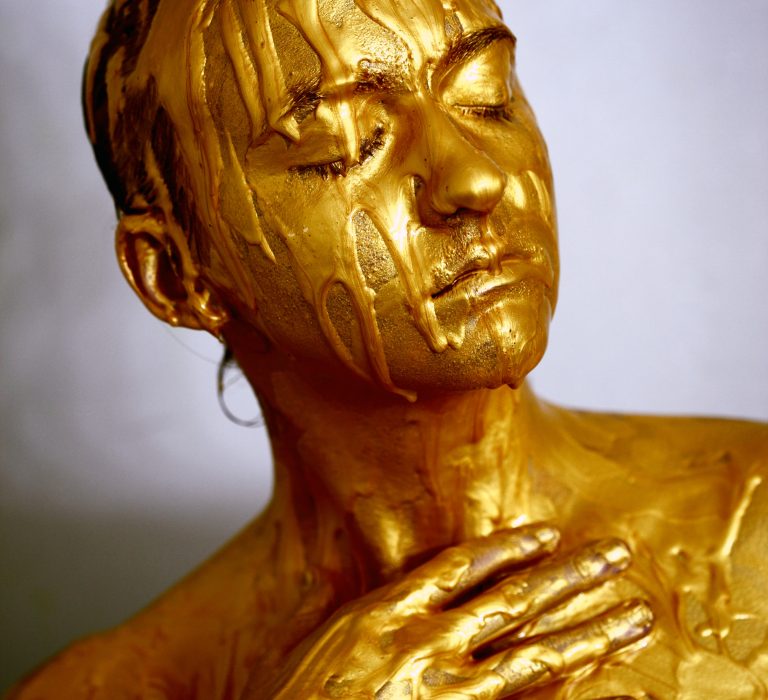 Ciara, Pastor John Gray, And The Idealization And Idolization of Marriage By The Church And By Society