There are many different types of singles. Some single may want to get married one day. Some singles are single by choice and will remain single for the rest of their lives. There are singles who have sex regularly and are sexually attracted to men and/or women. However, there is a percent of the population that is both single and asexual. Asexual singles are not understood by society because they do not experience sexual attraction are not interested in sexual relationships.

Society thinks that everyone’s mission in life is to get laid as often as possible until one decides to settle down with the one. This belief that permeates popular culture influences people to think that if they are not having sex, dating, or married then they are inherently lesser than those people who get some on a regular basis or have a significant other. Asexuality, however, flies in the face of this thought that is taken for granted by people believing that sex and relationships are life needs.

Since society does not consider asexuals normal because of their lack of interest in sex which apparently makes people regular in the eyes of society is a disservice to anyone who is asexual. An asexual person can have a range of personal interests, just like anyone else, and could become a parent through adoption while having a non-physical relationship with a partner. In the scheme of life of what people are supposed to do, singles and asexual individuals both confront similar problems by not fitting into what society says they need to do to be an ordinary person. Singles are not in a relationship for whatever reason either at the moment or permanently and asexuals are not interested in sex which appeals to everyone following culture’s logic. Singles and asexuals can work together to explain to people to slowly change popular culture’s views of the importance of needing to be in a relationship all of the time and having to think about or regularly have sex to be accepted by society.

In the end, everyone should be accepted for who they are as an individual and for their life choices. The fact that someone may not be in a relationship, has no urge to date, or has no sexual urges does not decrease their value as a person. All singles, asexual or not, can work on changing how society talks about people do not participate in intercourse or regularly date by addressing it as a problem when those topics are brought up in your life.

Real Sex And The City— How Women In Their 30s, 40s And Beyond Can Love Their Single Life 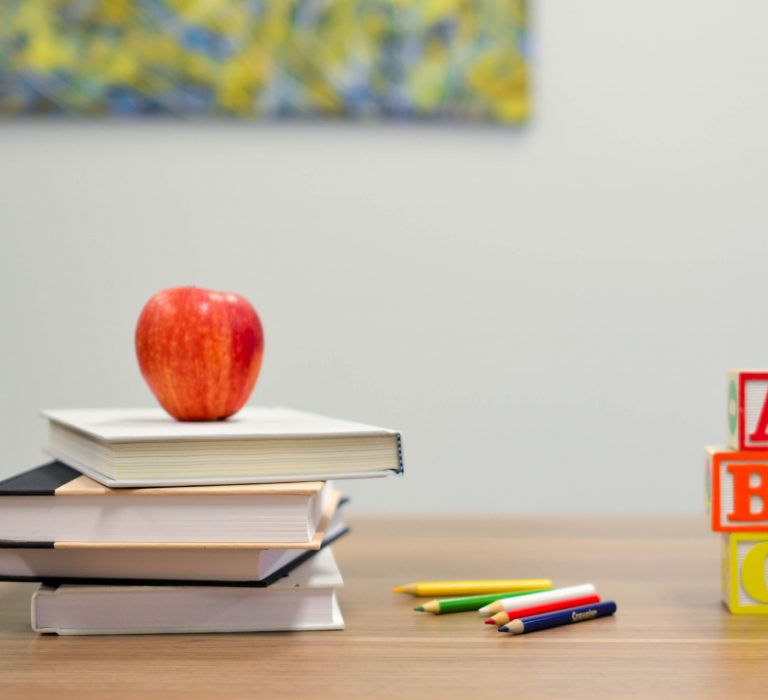