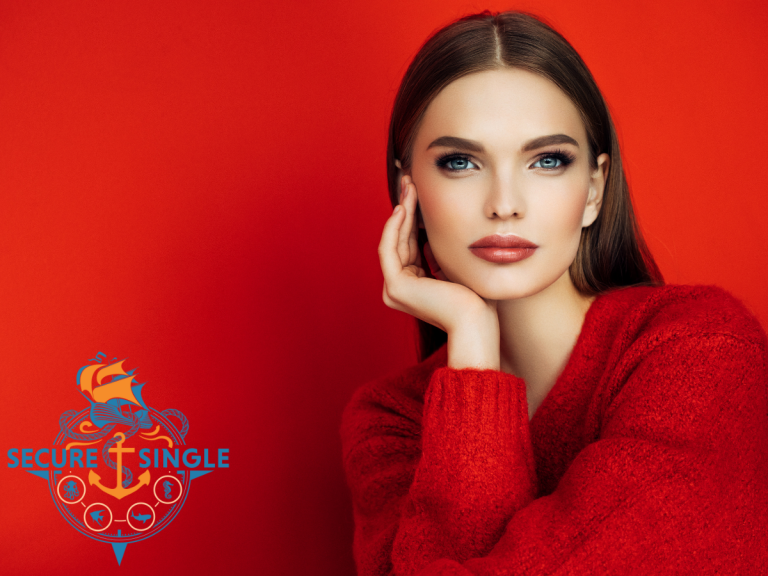 Society portrays being single as a bad time of life. Society says that single is a dirty word. The reality is that being single is wonderful. It does not matter why you may be single. There is nothing wrong with being single! Singles are a rising demographic! According to the United States Census Bureau, singles were nearly 50% of adults in the United States in 2022. That equals roughly 127 million people! Singles are a rising demographic. People are staying single longer. 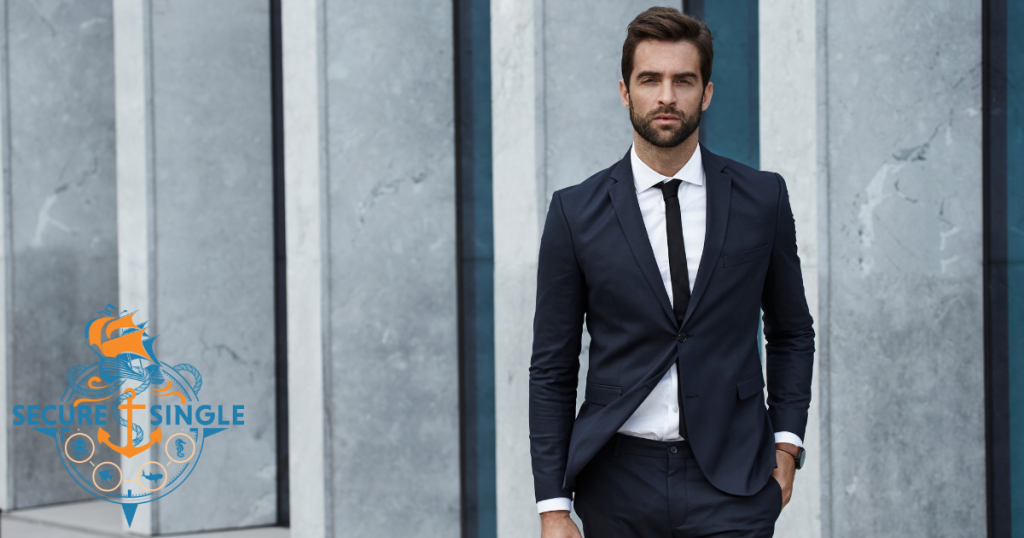 What Could Be The Reasons Why People Are Staying Single Longer?

There is good debt and bad debt. Most people have bad types of debt. Click To Tweet

America has a debt-based financial system. Younger generations, from Millennials to younger generations, have gone into debt for things previous generations took for granted. An example is a college education. Millennials were encouraged to go to college. This only put most of them into debt. They get used to being in debt. They accept it as normal. The education system does not teach people the basics of money. Most people need to learn the basics of money so they don’t end up in debt.

They then get into debt which affects other areas of their lives. Common types of unsecured debt that most Americans have include credit cards, medical bills, personal loans, car loans, and student loans. Unsecured debt is a type of debt that is not backed by an asset. In contrast, secured debt is backed by an asset such as a house. These two types of debt may be referred to as good and bad debt. When money must go towards paying off debt, that is less money you can save or invest.

The cost of living continues to go up from groceries to real estate. It is now becoming expensive to live, let alone to consider living with another person and potentially starting a family. Add to this the rising costs from inflation that the Federal Reserve says decreased to 7.7% in October. Shadow Stats estimates inflation to be closer to 17.15%. That is the highest in 75 years!

Homeownership is the gateway for how people traditionally begin to build wealth. For most people, most of their wealth is in their house. Millennials and younger generations have been priced out of being able to afford a home. The rising interest rates are making it more difficult to afford a mortgage.

Groceries are becoming more expensive. Rents continue to rise. Utilities continue are continuing to rise. Gas and diesel are continuing to get more expensive. Gas and diesel are input costs that directly affect the prices of goods and services since it is needed to deliver them to stores. The bottom line is that the cost of living continues to rise in the United States.

Wages have stagnated since the 1970s. Americans continue to lose purchasing power. Even a small raise will not beat the current inflation rate if employees get a raise. Combine wage stagnation with the rising cost of living, inflation, and it is becoming tough to keep up. It also makes it hard to get ahead. If someone has difficulty providing for themselves, they won’t want to consider providing for another person or want to have a family.

Feminism has further divided men and women. MeToo was a way to get rid of trial by jury. Instead of having a fair trial under the law, people were told to trust women. It has negatively affected relationships between men and women. If a man said something or did anything that may come across as wrong, he would be MeTooed. It would not be tried with evidence to see if the story that was told happened by looking at the evidence. This negatively affects due process and the rule of law.

It was innocent until proven guilty. It is now guilty until proven innocent, as with MeToo. It is no longer a fair trial before a court. It is now an emotional trial in the court of public opinion.

Women may be wondering why men are cautious around them. Men are aware that women can now destroy their careers with an allegation that may or may not be accurate. These types of false accusations have even led some men to kill themselves because women destroyed their careers. They can do it without due process. This is a consequence of MeToo.

It is no wonder some men now avoid women in the United States. It is directly a result of feminism and MeToo. It has destroyed the relationships between men and women.

Related – What Is Gynocentrism?

Related – The Myth Of Toxic Masculinity In A Gynocentric Social Order

Fueling The Flames Of Division

Divide and conquer is an age-old strategy of dividing people against themselves. It is a way to make people blame others rather than blaming their rulers. Click To Tweet

It is no longer the United States of America. It is now the Divided States of America. It has become more challenging to have a rational conversation with someone on topics you may or may not agree on. Emotions have become more important than logic. This has led to an overly emotional society. Rationality is gone. Today, you are either on one side of an issue or viewed as an enemy. This is dangerous. America is now a divided country.

Isms and ists rule the day. If someone does not agree with you, they will label you with the popular ism or ist of the day. Popular ad hominem labels include sexist, misogynist, racist, and bigot. This only creates further division among people.

Since no one will ever fully agree with another person on every issue, meeting and getting along with people is becoming more difficult. People have become more politically polarized because of identity politics. People are naturally tribal, but this polarization fuels the flames of division. 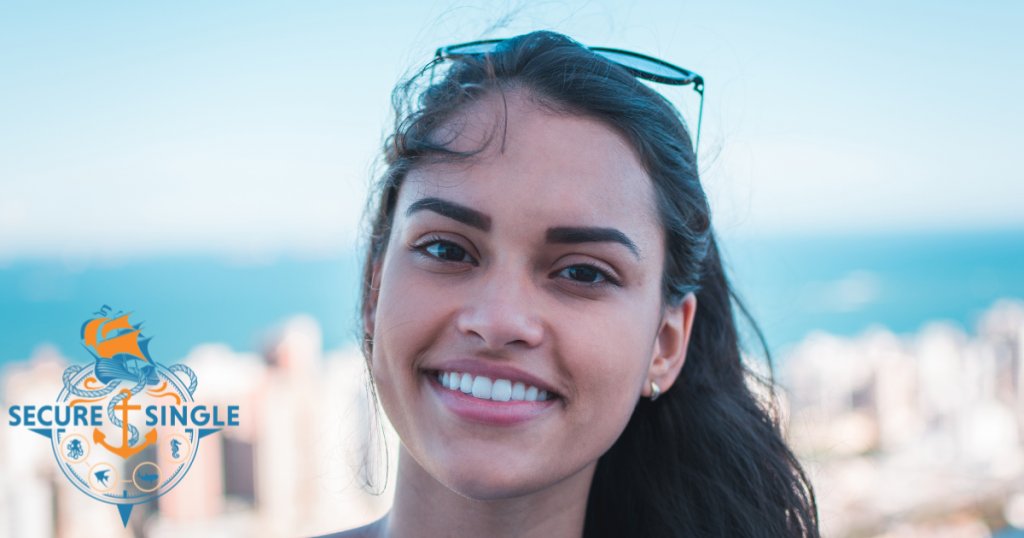 These are the five main reasons why people stay single. Economic breakdown, financial instability, broken relationships between men and women, broken social fabric, and the rule of law have become unstable in the United States. Without certainty, people will look after themselves first. Self-interest and self-preservation are natural human instincts. This negatively impacts singles who may want to date or marry. This creates uncertainty which may make people choose to be single longer. After all, why plan for your future if you can’t afford a house or cannot move up in society?

Why do you think people are staying single longer? Let us know in the comments below! 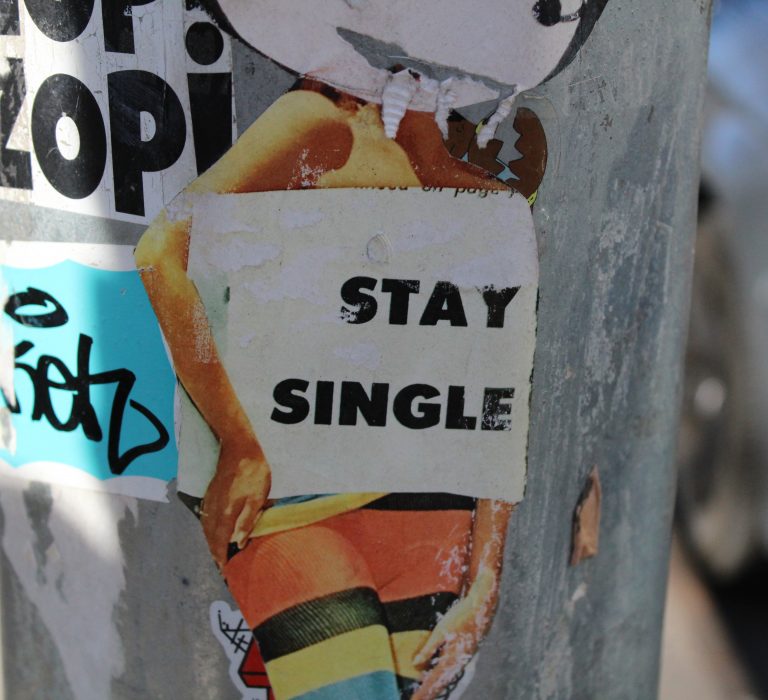 5 Reasons To Stay Single And To Enjoy The Single Life 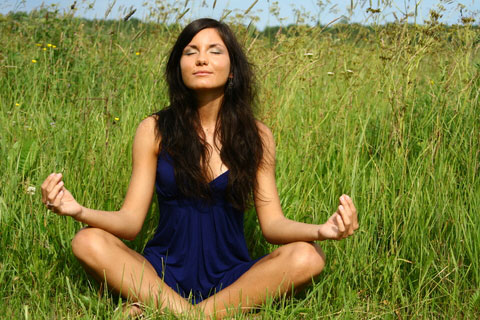 4 Ways Singles Can Benefit From A Dating Break In World That Says Everyone Must Date
Recent Posts
2017 © Secure Single LLC. All rights reserved.