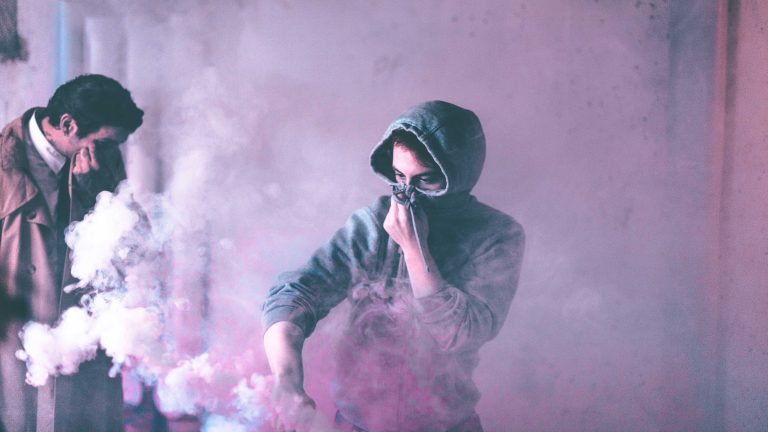 Is toxic masculinity a problem? Or, do men need to reclaim manhood and learn how to properly channel masculinity?

What do the new American Psychological Association study on men and the new Gillette advertisement have in common? Toxic masculinity. The traditional masculine characteristics that have been attributed to men for centuries are now called toxic masculinity. It is no surprise that men are giving up on women because manhood is believed today to be toxic. Single men should embrace their traditional and biological characteristics that have been attributed to manhood without fear rather than to appease modern society. Single men need to know that masculinity is not a sickness. 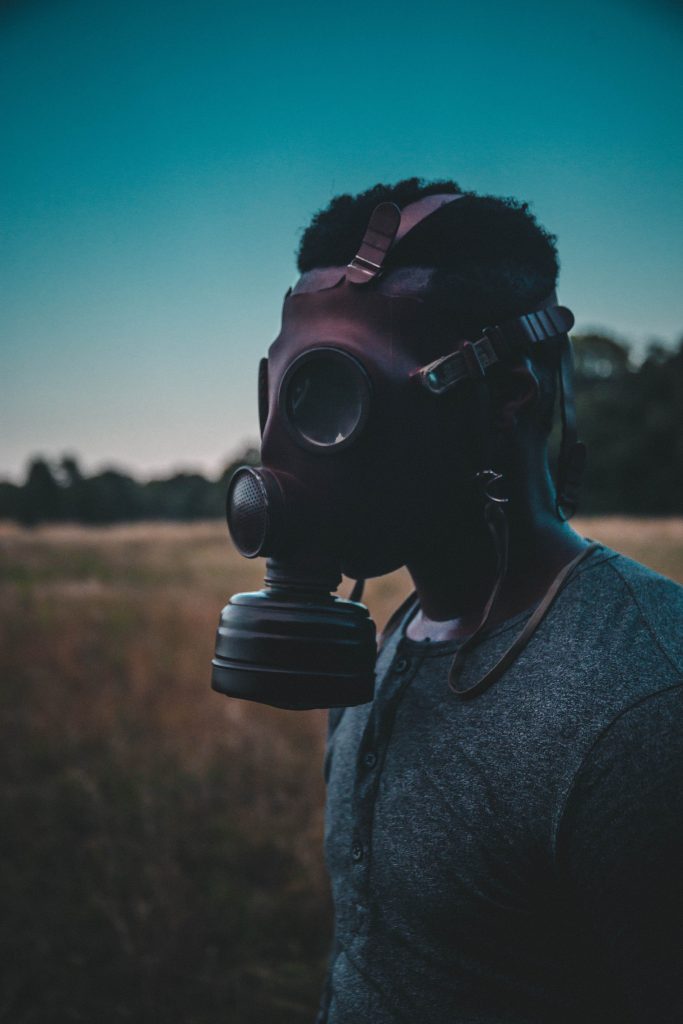 Single men do not need to strive to be better men according to how the American Psychological Association outlines. There are inherent differences between me and women, which modern society no longer wants to acknowledge. This is evident by the American Psychological Association “Guidelines for Psychological Practice with Boys and Men”, gender politics, fourth wave feminism, and political correctness which share common goals. One of those goals is the impossible goal of getting rid of the intrinsic and natural differences between men and women by redefining masculinity as a social construct. What are some of these differences?

First, research has found that there are innate differences in the types of toys that boys and girls play with and that there is a preference that matches their gender. Second, it has been found that men have a “fight or flight” while for women it’s “tend or befriend” which has been found to be connected to the central nervous system and norepinephrine and cortisol rather than endorphins for women. Third, research has found that men are more self-interested compared to women who are more social and willing to share according to a study. Fourth, men are stronger and more aggressive than women which is, again, backed by scientific studies. Aggression is usually used to describe assertiveness, competitiveness, and ambition which have always been attributed as traditional masculine qualities. These attributes have generally made men more interested in seeking positions of power and to take more risks compared to women. There are intrinsic differences between men and women, but both sexes are equal to each other because of natural law. The American Psychological Association’s guidelines and others shared goals to redefine masculinity is an impossible goal.

Following the release of the American Psychological Association’s “Guidelines for Psychological Practice with Boys and Men”, toxic masculinity has become a popular topic and Gillette even released an advertisement that focused on toxic masculinity. About halfway through the advertisement, there is a line of men barbequing and they all say “boys will be boys.” However, this statement seems out of context for how it is usually used. It has not traditionally been used to equate boys or men to sexual activities but rather that boys and men have different interests and characteristics compared to girls and women. Those interests and characteristics connect to the traditional masculine qualities. This is why men may do some things that women think are stupid.

Men enjoy competition. Could that be why so many men enjoy watching sports and getting into the occasional wrestling match with a friend? 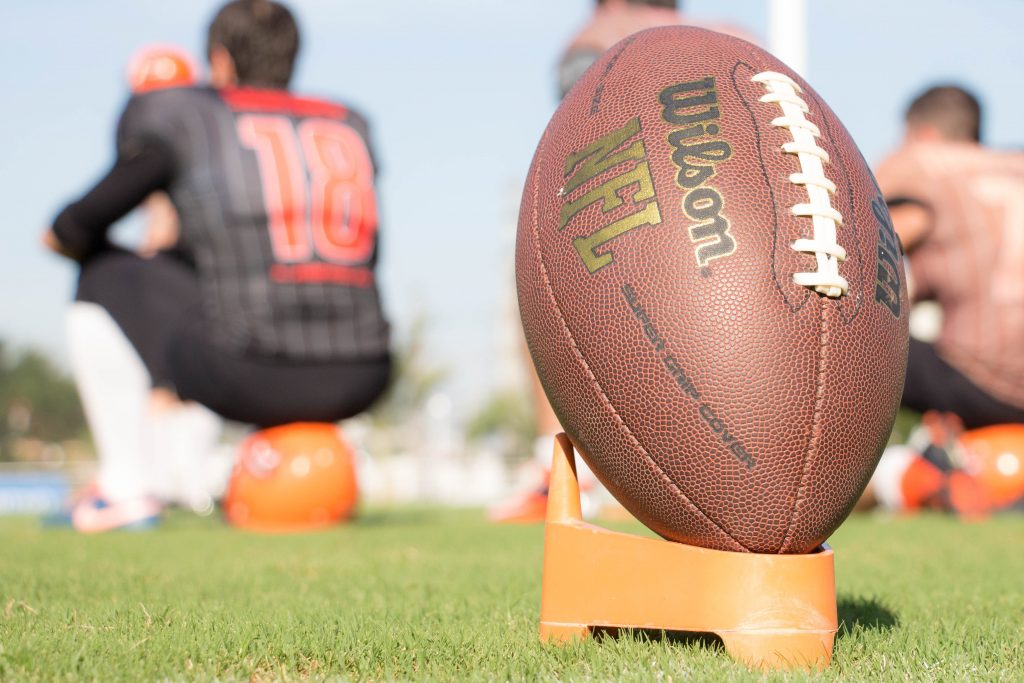 Reclaiming Manhood from a Toxic Society

“No man is more unhappy than he who never faces adversity. For he is not permitted to prove himself.” – Seneca

There is no toxic masculinity. There are only good and bad ways that men can act in society. Men should strive towards having a positive impact and this does not require getting rid of natural manhood. There are qualities that have traditionally been attributed to manhood: stoicism, competitiveness, dominance, aggression, courage, initiative, provide and protect, self-reliance, honesty and moral strength, tenacity, self-control, respect yet challenge authority, self-respect, loyalty, humility, compassion, and character. There is nothing wrong with these traits in and of themselves. These traits can be channeled in both positive and negative ways. While the qualities of manhood emphasize not displaying emotion, self-reliance, and strength it is important for men to be able to know when to use strength and when to be a gentleman. However, if a man cannot fully accept his manliness then he is not ready to be a gentleman. Be a man and use your manhood for good. A man, though, should know the time and place for each. 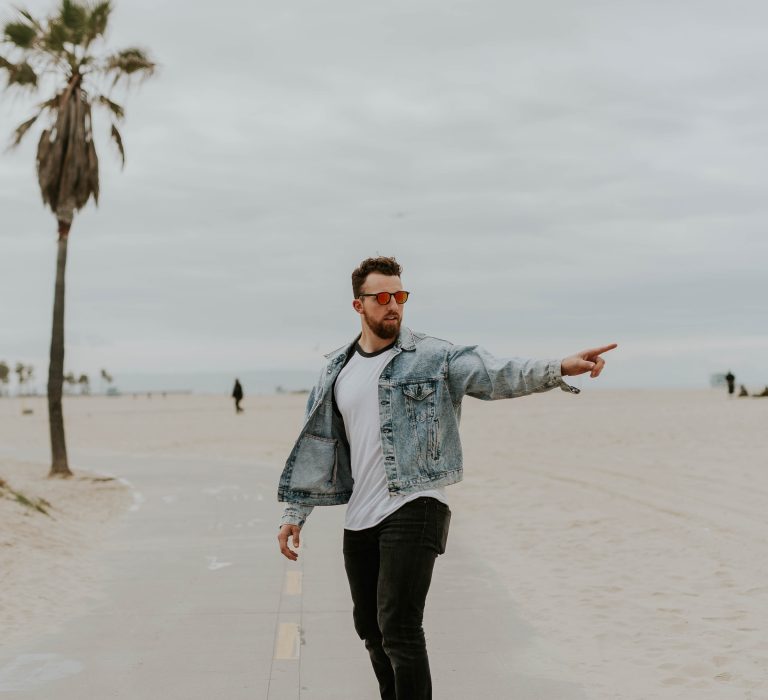 What Is Men Going Their Own Way?

A Singles Survival Guide to Attending Weddings as a Single