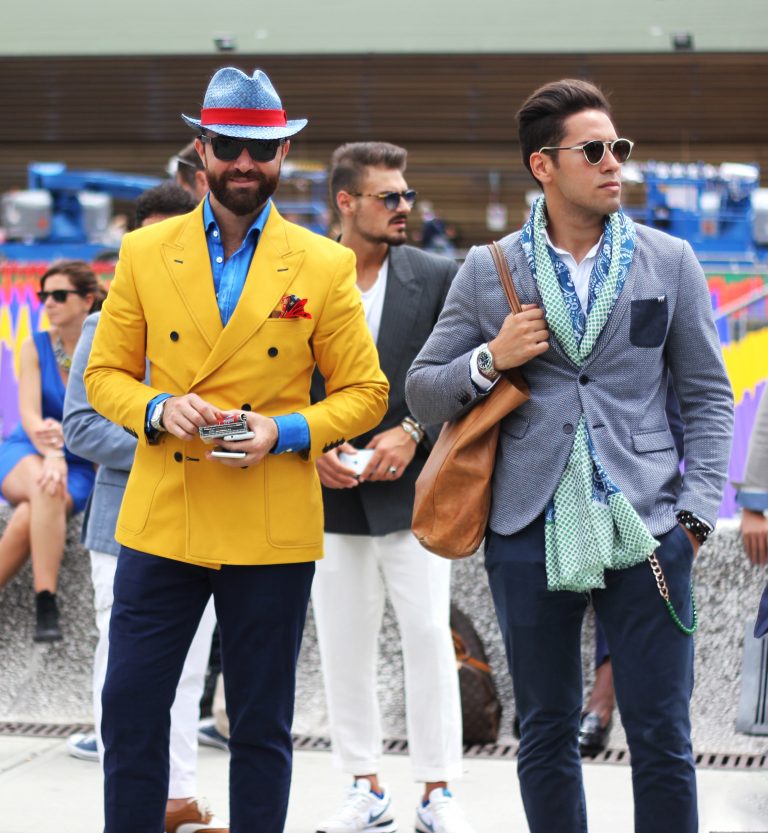 The holiday season is a time with additional pressure date and to get engaged. Single men can make the most of the holiday season and New Year’s by choosing to go their own way rather than succumbing to a relationship. Single men who go their own way during the holidays are confident men who realize that a relationship does not give meaning or happiness to life.

Single Men Who Go Their Own Way During the Holidays 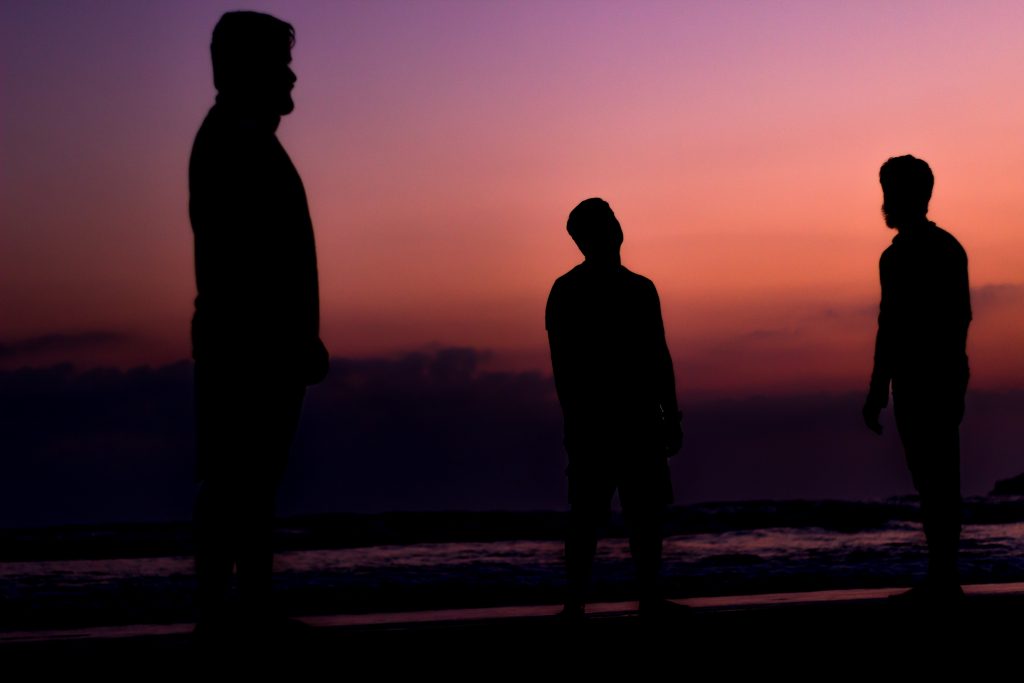 You Can Choose to go Your Own Way this Holiday Season 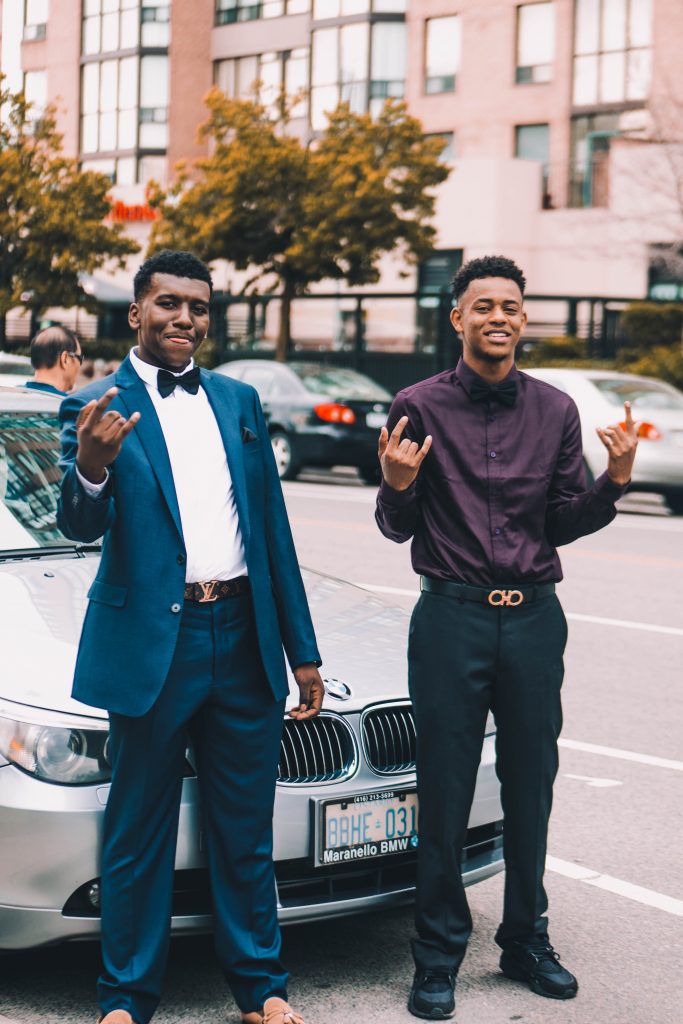 Secure Single provides a forum for a diverse variety of perspectives, ideas, experiences, and resources and does not take official stances. All writers speak exclusively for themselves. Concurrently, any quotes, shares, reposts, interviews, etc. do not imply endorsement by Secure Single LLC or its curators. Now go live your best single life 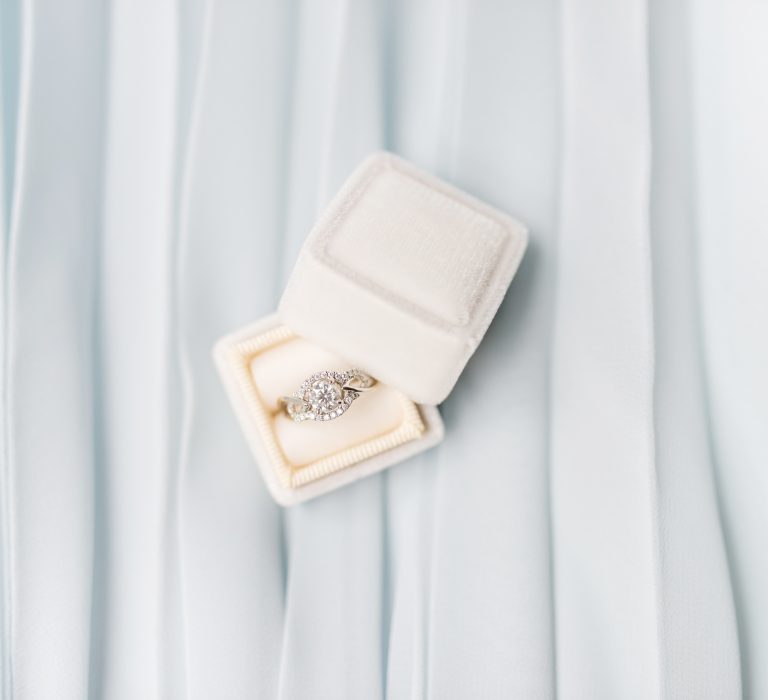