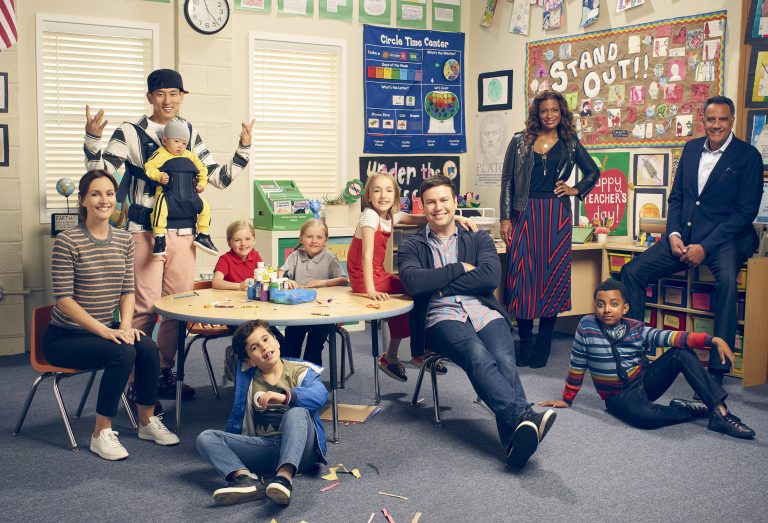 The ABC sitcom Single Parents throws together a motley crew of parents thrown together because their second-graders are in the same class. As with most sitcoms, this comes replete with cheesy jokes. Only here, the lines get a pass because they’re told by precocious child actors.

Single Parents is a pleasant enough diversion to unwind after a challenging day. (The kind filled with traffic, work, more traffic, and homework duty.) It’s kind of like dipping your spoon into a pint of Halo Top. Not exactly Haagen Dazs but it will do in a pinch. Television lite.

The attraction of Single Parents may be the message that we don’t have to do it alone. And friendship comes in a variety of packages.

The cast of this Wednesday night sitcom features Taran Killam (Will) as a sort of goofball born-again virgin. His wife left him with a young daughter who is the center of his existence. That is till the rest of the crew nudges him into adult life.

Kimrie Lewis (Poppy) plays a bookstore owner who pours a mean glass of wine. She’s the mother of a flamboyant son.

Jake Choi (Miggy) is a 20-something hipster who accidentally impregnated his high school BFF. He drags his newborn to sneaker pop-ups.

And the elder statesman of the bunch, Brad Garrett (Douglas), is a fifty-something dermatologist. His 26-year old yoga instructor wife died in childbirth. He’s fathering conniving twin daughters. (When he’s not meeting physician friends for juicy Porterhouses and scotch.)

The ensemble is rounded out by the kids, Marlow Barkley, Tyler Wladis, Devin Trey Campbell, Mia Allen, and Ella Allen. 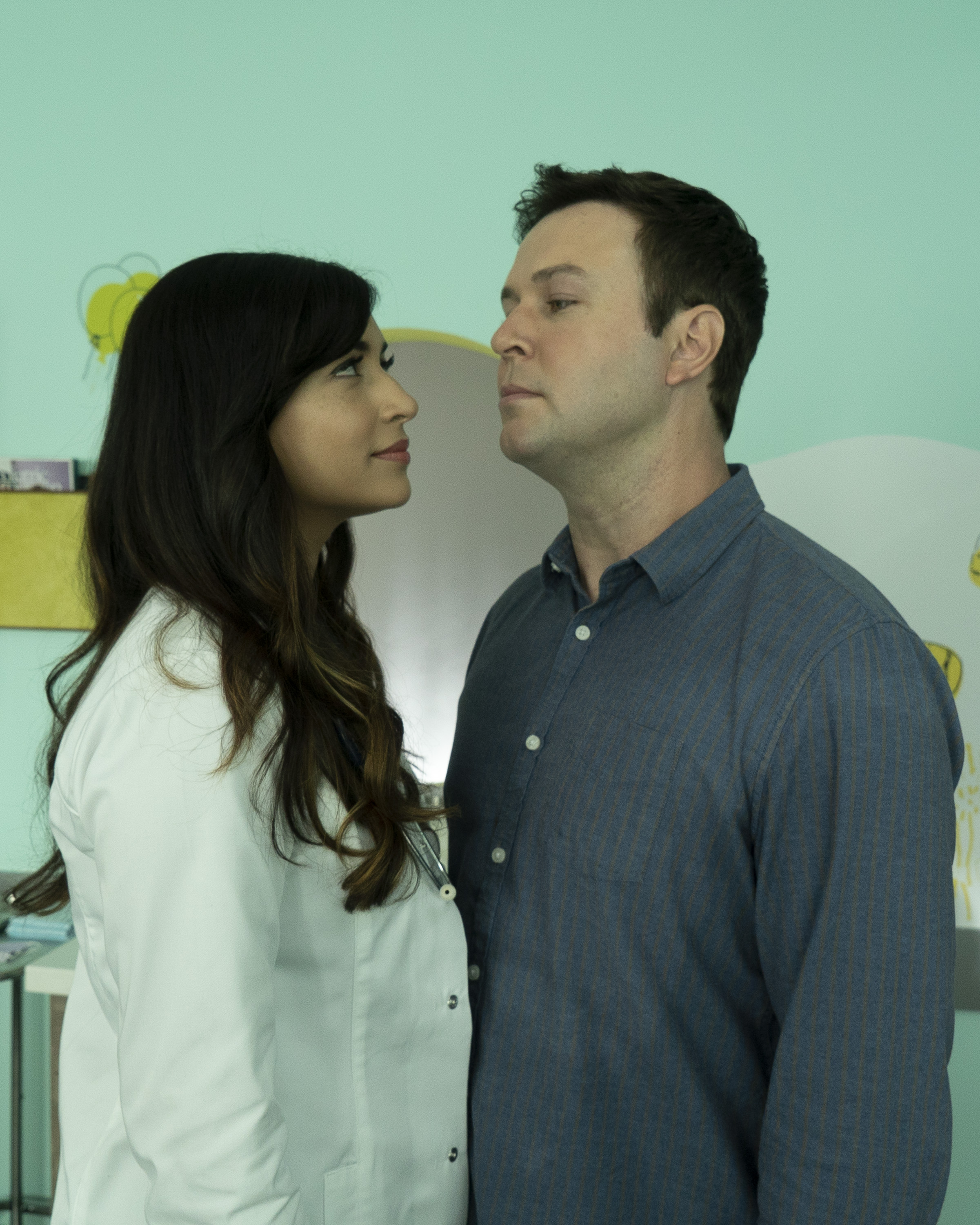 Plot lines hit familiar circumstances. (Like how to hide from your daughter that you’re sleeping with her pediatrician.) As with many sitcoms, the writers sometimes play a heavy hand with stereotypes.

In one of the earlier episodes, Douglas and Angie dissuade Will from joining the married mom room parents. “There’s no way we’re doing anything you want,” dictates Douglas. Angie delivers what seems to be the hook of the show. “We’re single parents. We don’t volunteer. We just try and survive until a time in the day when it’s appropriate to open wine.” 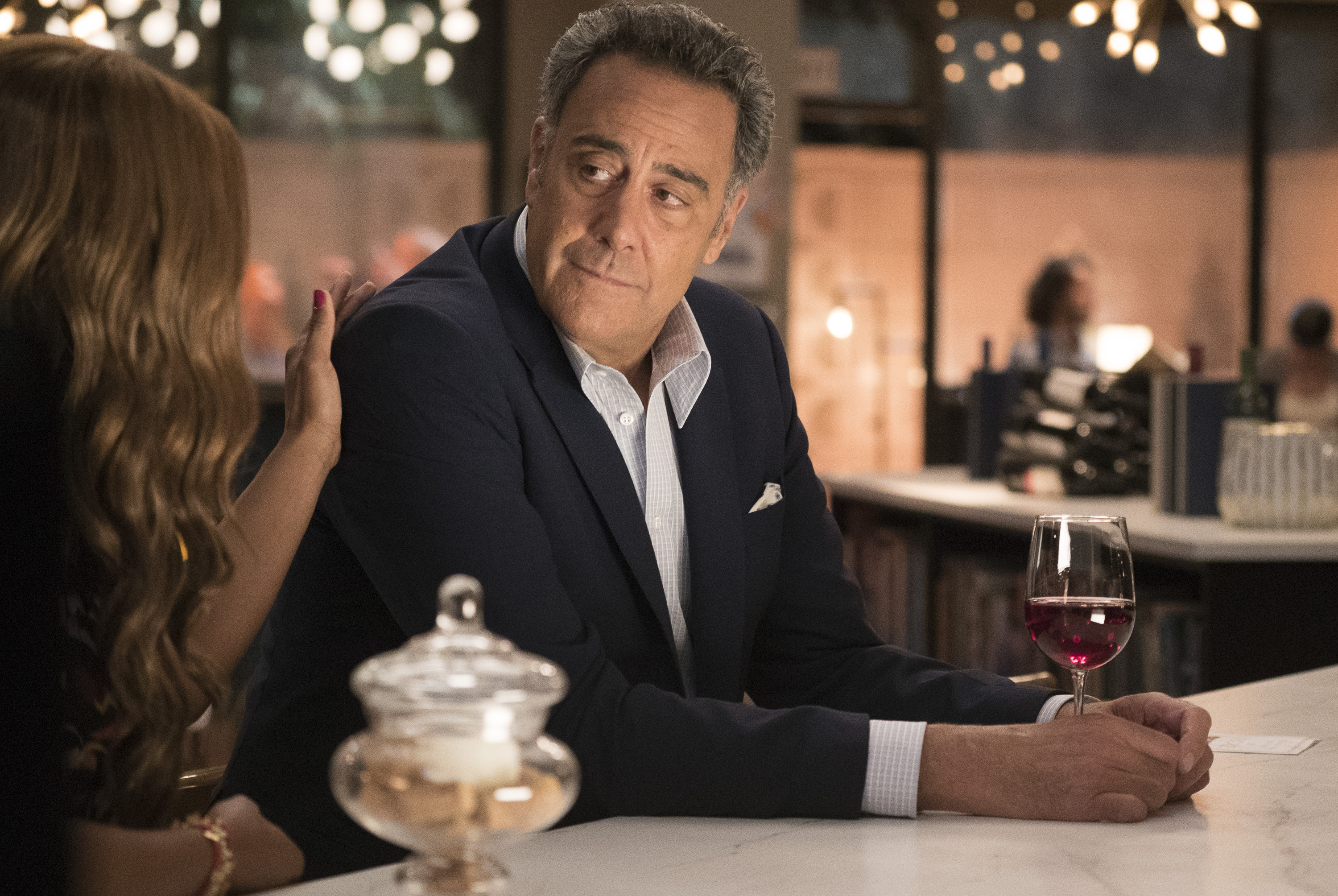 Sure, raising kids on your own can be tough. (Even when there’s a co-parent to pick up some of the slack.) But it’s not about spending 24/7 hovering over kids. It’s also not a stream of rotating happy hours and Tinder dates.

The truth in Single Parents lies in the power of friendship. The first episode featured a running gag about “It takes a village.” Single parenting is not a function of surviving between oversized glasses of Cabernet. It’s thriving with the support of friends. It does take a village, as seen on TV. 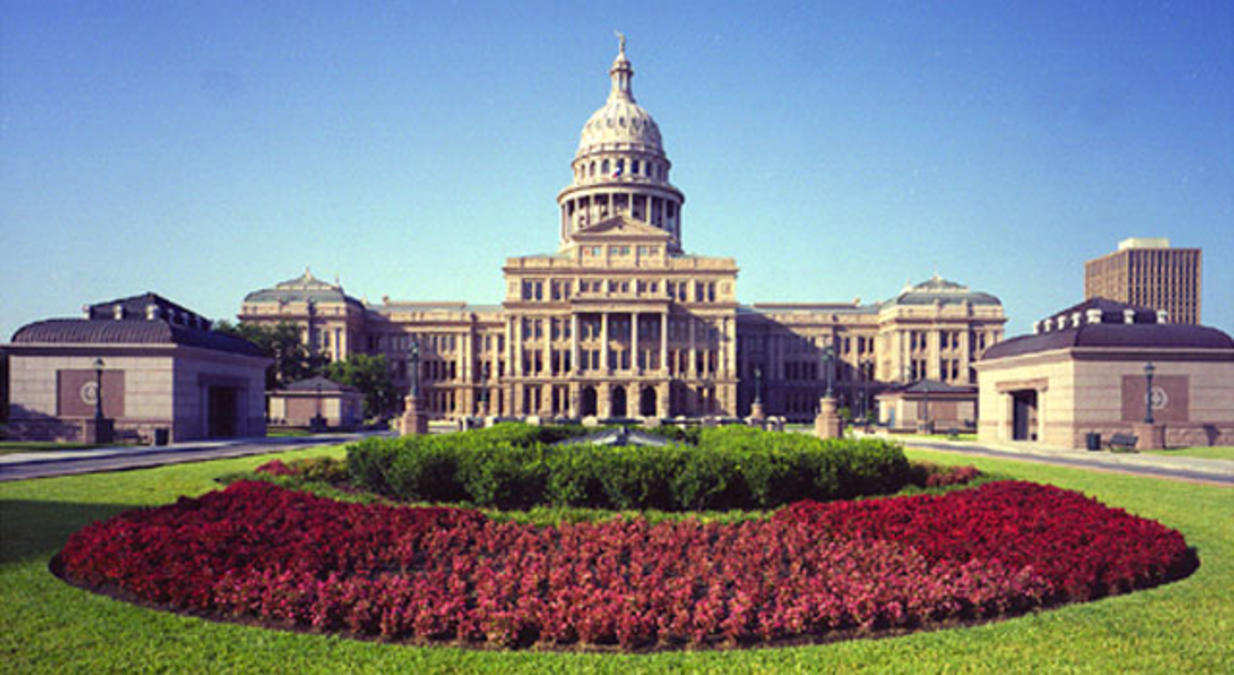