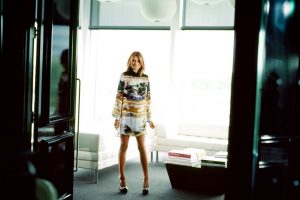 A lot of women get slammed for choosing their careers and being assertive. Those traditional values, no matter how old they are, seem to still be sticky with our current time. Sarah Silverman, 46, is a career-focused woman and a symbol for modern day Feminism.

In a recent Twitter statement, Sarah stated that she decided to live her life to the fullest over becoming a mother. Simply noting that men do not have the same responsibilities as the woman does when it comes to raising a family. Women who work and bring home big paychecks are frowned upon because they aren’t tending to the children or pleasing their husband, though, on the contrary men are praised for it. Times are changing, and they are changing fast.

Trending since the big Feminist movement in the 1960’s, women are now more independent that ever: taking on bigger challenges at work, leading companies as CEO’s, and starting their own companies.

Why on earth would any woman today not take advantage of all the resources available to become the most independent, financially secure, and influential woman that she can be?

Raising a family should not be the only thing a woman hopes for. There are so many bigger things out there to do: see the world, live freely, do as you please, travel where you want. Women have so much freedom available at their fingertips.

Should a woman who chooses her career over being a mother be ridiculed? No, there should be nothing but praise – go get ‘em, girl!

Women and men need to move past these traditional values and accept the fact that not all little girls aspire to be a mom, they aspire to be powerful and influential career women at the top of their game.

Women have the right to speak their minds. In one of her latest statements, @SarahKSilverman tweets: “As a comic always working & on the road I have had to decide between motherhood & living my fullest life & I chose the latter. Men don’t have to do that. I’d so love to be a fun dad, coming home from the road & being my best fun dad self. So this is just a lil fuck all y’all bc u can’t be a woman w/out sacrifice & that’s the fact jack.” 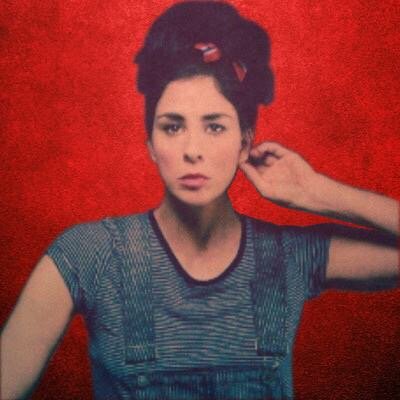 Strong words are often met by strong oppression. In a recent article by Carly Hoilman, she states, “to imply that motherhood is a barrier to living a “full” life smacks of the sort of bitterness and condescension typical of the modern feminist movement.”
What Carly fails to understand is the economics behind the positives of focusing your responsibility on your career. Without the heavy responsibility of raising children and being a housewife (if there are any #divorcerate), a woman has more freedom to make important decisions in her life, and to lead a life much more exciting and rewarding through following your life’s purpose. To afford a nice house, travel the world, own your own company, and provide for yourself is much more exciting than leading a lesser economic position as a mere woman who never reached her full potential, only aspiring to be a mother.

Women need to be aware of the opportunities they have, and all of the potential there is. Either way, follow what you believe in. Go after it!
Danielle E. Brockman is a freelance writer for Secure Single
For more information, check her out here 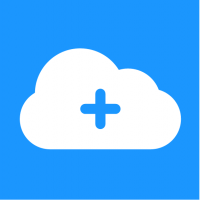 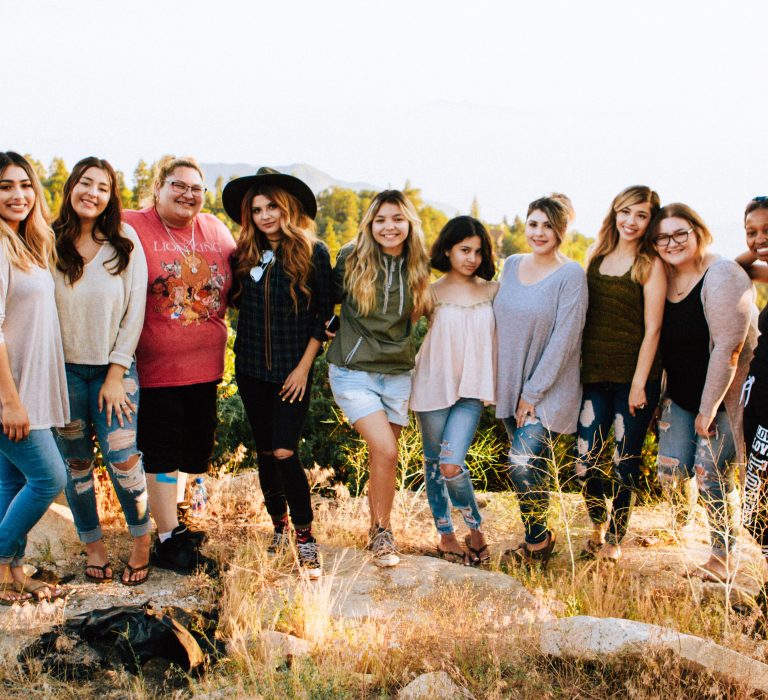 More Women Want To Be Single: Why We’re Leaving Behind An Age-Old Tradition Of Marriage 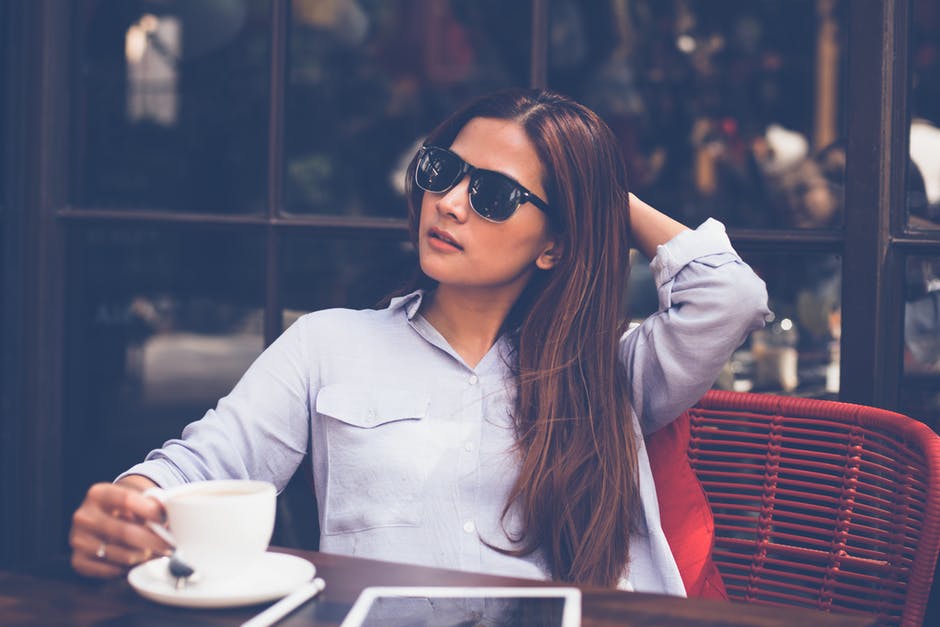 Why Millennials Should Be Single In Their 20s