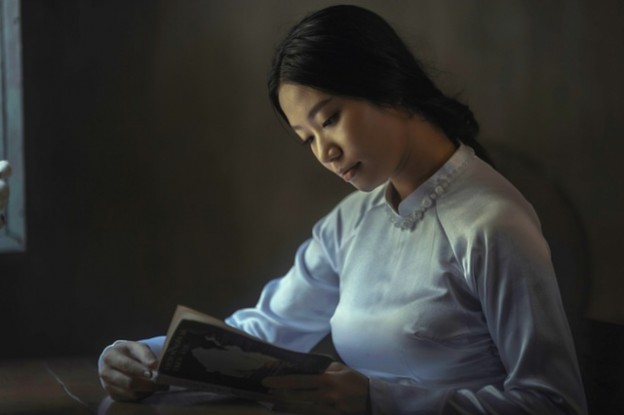 There are different types of singles and a variety of reasons why a person may decide to be single. Society is most familiar with the concept of singlehood. Merriam-Webster dictionary defines singlehood as “the state of being single and especially unmarried.” Singlehood according to this definition is merely the status of not being in a romantic relationship or being married. Singlehood, however, is only the status of being single and is not a permanent state.

There many reason for why someone may be in a state of singlehood. Similarly, there are different degrees of being single that go beyond the status of singlehood. The definition defines singlehood negatively in contrast to the state of being married, but the broad definition allows room for single people who may be in a various kinds of relationships as well as their lack of having a romantic partner. An assumption that single people often encounter by people who are in romantic relationships, married, and by society that if single people are not romantically involved with someone than they are deficient in some way and are less valuable to society. For those who may currently be in a state of singlehood are recent widowers, divorcees, and single people who just got out of a romantic relationship or who have not definitively made the decision about whether or not they want to remain permanently single.

In short, singlehood is only the status of being single. Single people in the state of singlehood may be seeking to enter a relationship or they are undecided about their permanent identity. Singlehood, essentially, is most generally a person’s Facebook relationship status as society normally defines “Single.” 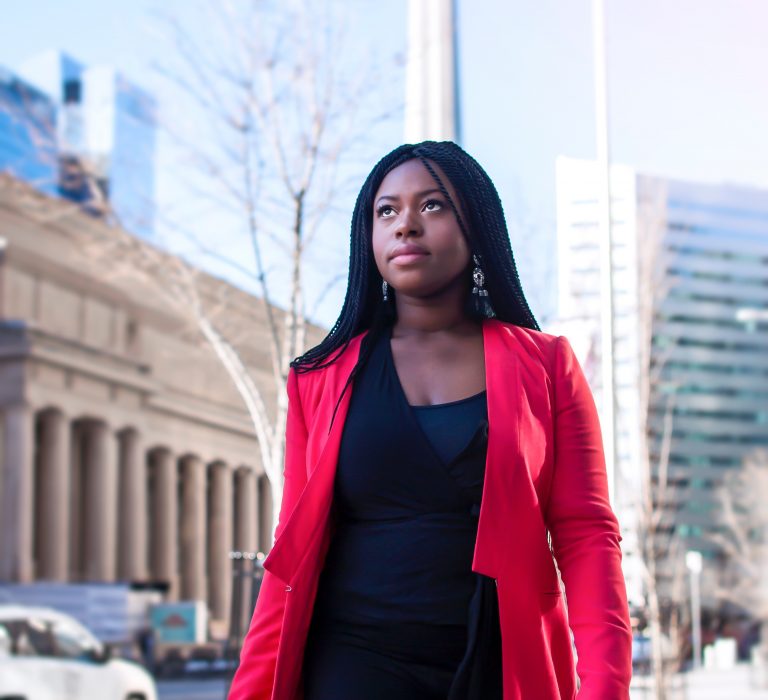 How Legislation, Warfare, And The Economy Brought About The Rise Of Childfree Professional Single Women In Society In The 21st Century 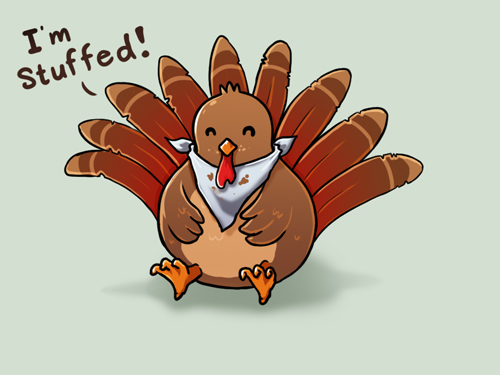