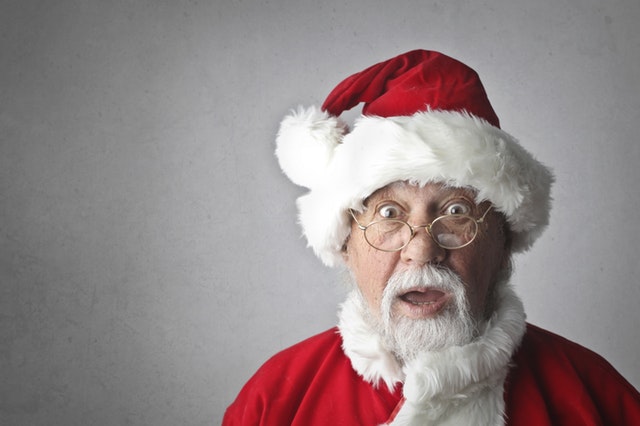 Nothing screams “It’s The Holidays!” like the family tradition of gathering around the yule log for Hallmark Christmas movie (unless you’re single).

If this is the case, you’ll cringe at the sight of soul mates bumping into each other while being stranded in an airport. You’re going to need plenty of snarky responses for your besties love of cheesy “film.”

So if you’re not the best at snarky responses, what are you supposed to do?

Why come to the expert original snarker or course! I’m here to give you some gems of wisdom or (something like that). Some people may think these snarky responses are downright horrific. But I know that you will appreciate every single one.

We’re going to start with the Hallmark channels beloved, um “Ice Sculpture Christmas.” Really? How could this even be a movie? I mean, who came up with this tortuous movie concept. Actually, I don’t also want to know.

How could country club lovin’ Princeton Graduate fall for the dishwasher of a much lower class than him in the first place? Aren’t people of similar socioeconomic backgrounds get together? I wouldn’t wish this movie on my arch nemesis.

This movie makes me not want to believe in Santa or romance for that matter. Even the soundtrack is unbearable. The composer might have more money in the bank than me, but at least I still have my dignity fully intact.

Santa (who never dies) is past retirement age (shocking, I know!). He wants to stop working and hand down the candy cane to Santa Jr. But there is one problem. Santa Jr. is single. How inappropriate!

Santa Jr.’s girlfriend thinks he’s a nutjob. How could he be the real Santa? 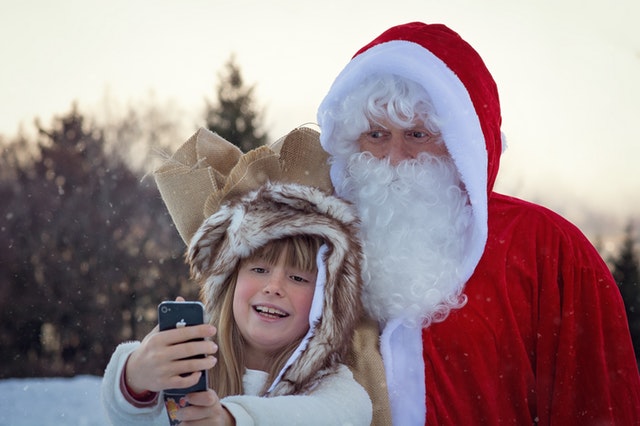 He is single, and this wasn’t in the job description. He must be a fraud

He’s not as much as a fraud as swooningly handsome bar manager who doesn’t believe in love. His good looks make her question everything. She’s causing me to question the thought of ever getting married. Singledom doesn’t sound so bad even during engagement season, now does it?

Who wants to run away with a playboy in a Snowstorm? Not me. Or how about falling for a fake creepy stalker Sants in beloved New York City?

However, the lead Christmas tree saleswoman in “Fir Crazy” thinks it’s a great idea after being harassed by New York City’s overly dressed public school teacher more times than once.

I think tenacity is excellent for business, but when it comes to Hallmark, perseverance from a creepy man always seems to get the girl. Way to go Hallmark. Thanks for promoting doormat tendencies to little girls all over the world.

I know that’s what I always asked for when I was a little girl too. Because I didn’t know any better. But luckily this gal is only a character in a bad Santa movie. She told Santa about 19 years earlier and didn’t get a gift receipt for her long-awaited “present.”

Thank goodness movies aren’t real, and we can create our own fairy tales — even when we’re single, and even during the holidays. 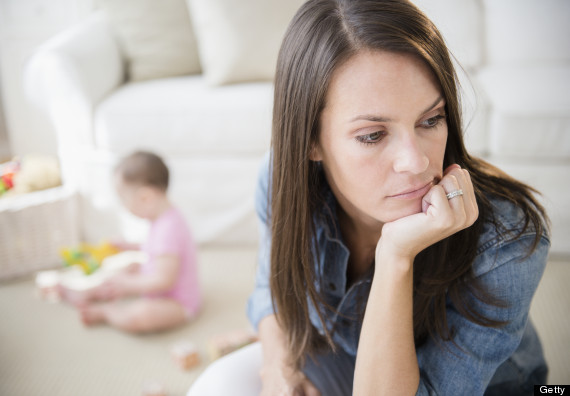 Single, Childless By Choice, and Happy 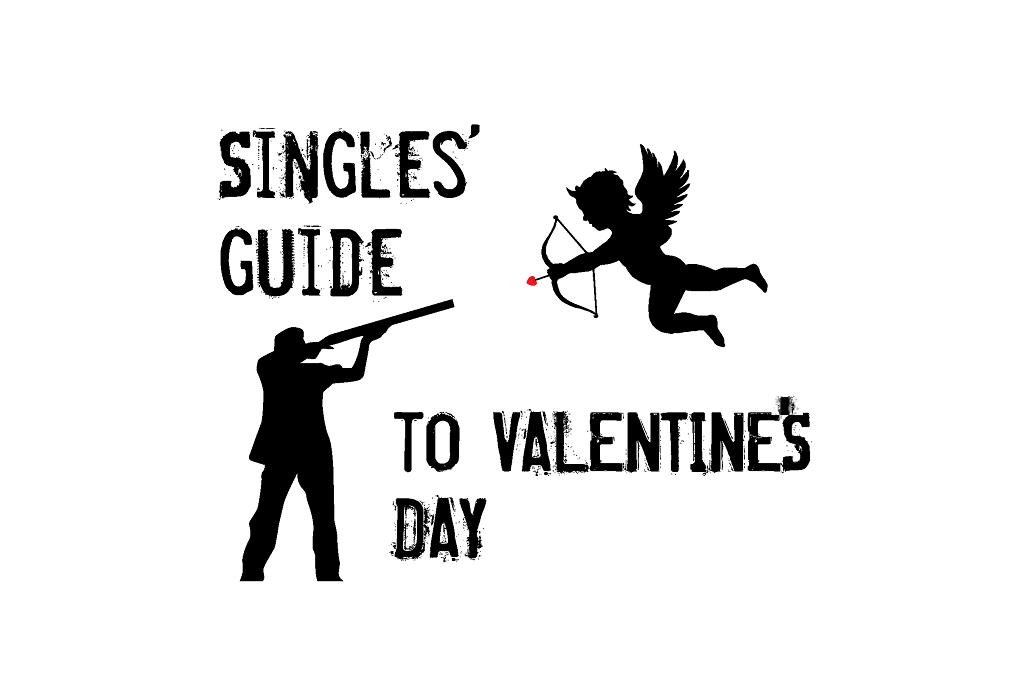 5 Ways To Celebrate Valentine’s Day as a Single