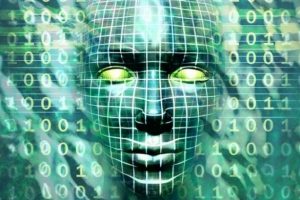 As someone who is studying cybersecurity and who enjoys technology, I have noticed the rise of technosexuality from software apps to the evolution of more realistic looking sex dolls with artificial intelligence. While each of these offer interesting topics as they relate to developing technology, the connection between technosexuality is of interest in a society that is increasingly becoming more single. There are some concerns that relationship professionals have presented about these increasingly human looking robots, but these same professionals also recognize some of the positive aspects that these dolls can give to people who are lonely and socially isolated. Technosexuality provides singles with an option to have an artificially intelligent robot that they can interact with on multiple levels. Sex tech is on the rise and this is an introduction for singles about sex tech. 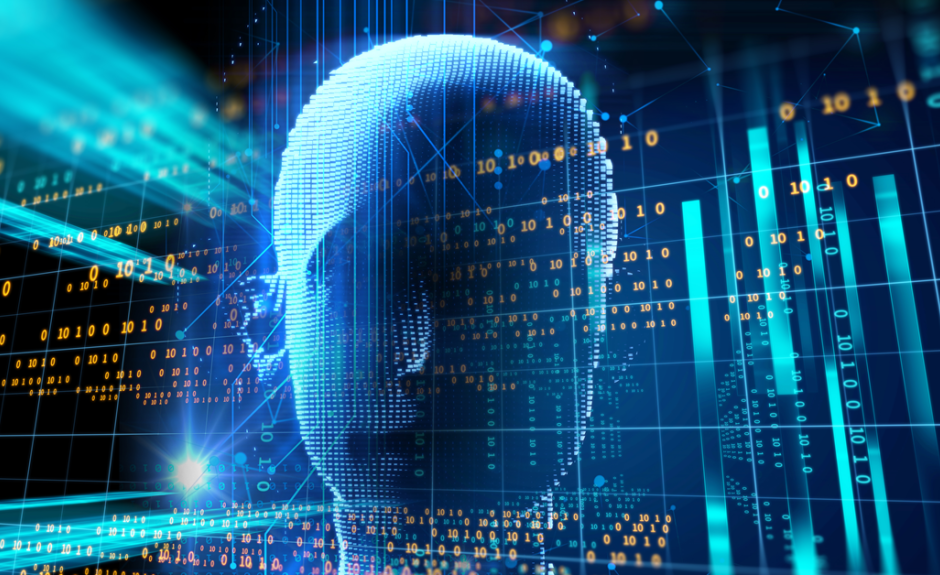 Who is a technosexual and what is technosexuality? A technosexual is usually defined as someone who loves technology over an actual romantic human relationship. The term technosexual is often used to insult someone who enjoys technology, but does not have a romantic partner. Technosexuality, or robosexuality, combines “techno” and “sexuality” denoting a sexual attraction to technology. People who are technosexual are commonly stereotyped are being unattractive, socially unintelligent, and lonely men by society. This stereotype demeans an individual because they really enjoy technology and like to talk about on a level that society believes is only reserved for talking about love, romance, and sex. The stigma attached to technosexuals is similar to those that society places on singles. Both technosexuals and singles do not fit a culture where one must be in a romantic relationship or married to be fully accepted by society in order to fit in.

However, sex technology comes in many different types that can used by both men and women. This breaks down the stereotype that society has constructed that single lonely men are the main users of sex technology. There are many more specialized sex technology devices that are aimed at women. These different devices come in a range of technology from hardware, software, virtual reality, and artificial intelligence to meet the preferences of the user.

Technosexuality presents a range of concerns as well as positive attributes to the human sexual experience according to some relationship experts. The concerns tend to enter the dystopian science fiction realm that humans will become attracted to these robots and humanity will end. However, these relationship experts also recognize that sex tech can make sex more interesting between couples or allow individuals who are single, and maybe lonely, to have an artificially intelligent robot that they can talk to or have a range of relations with to form a human-robot connection. This human-robot relationship has opened up interesting questions that will be explored in the context of singles in this series on technosexulity by Secure Single. 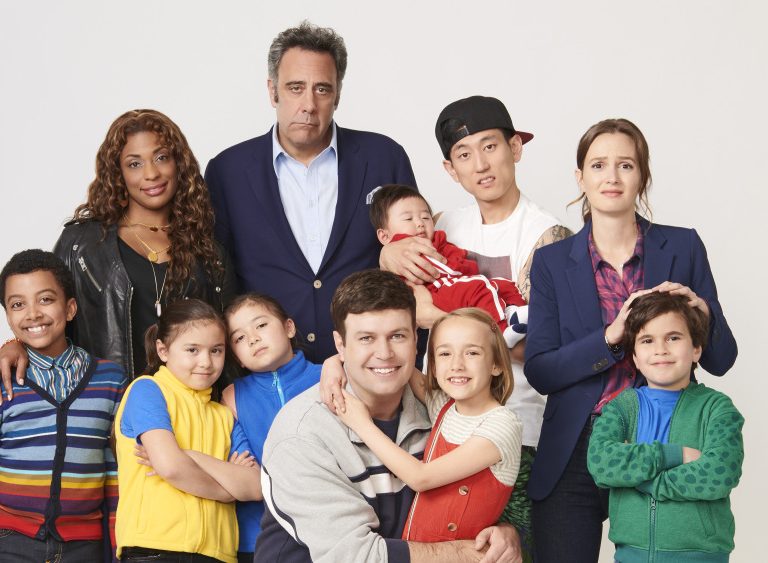 Single Parents in Television: As Seen on TV 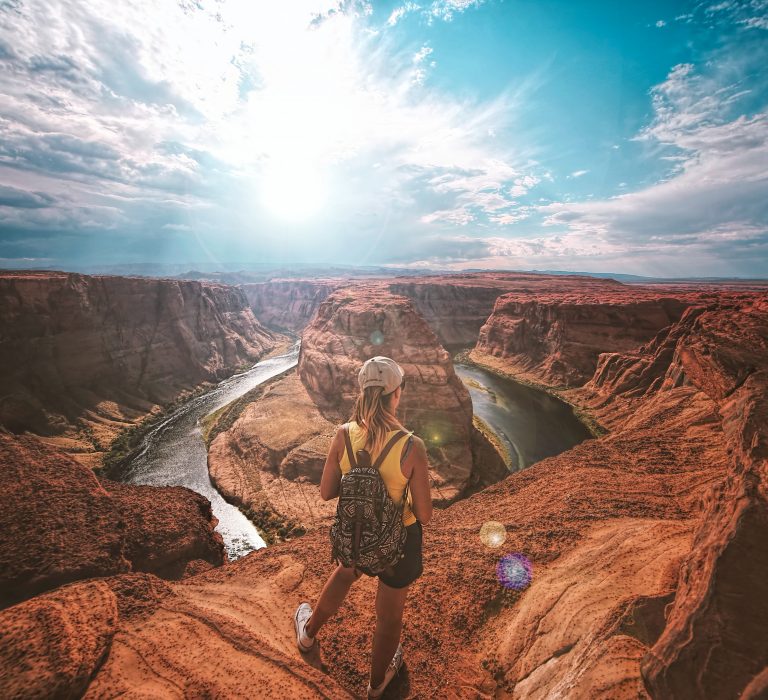 What Is The Difference? Solitude Versus Loneliness