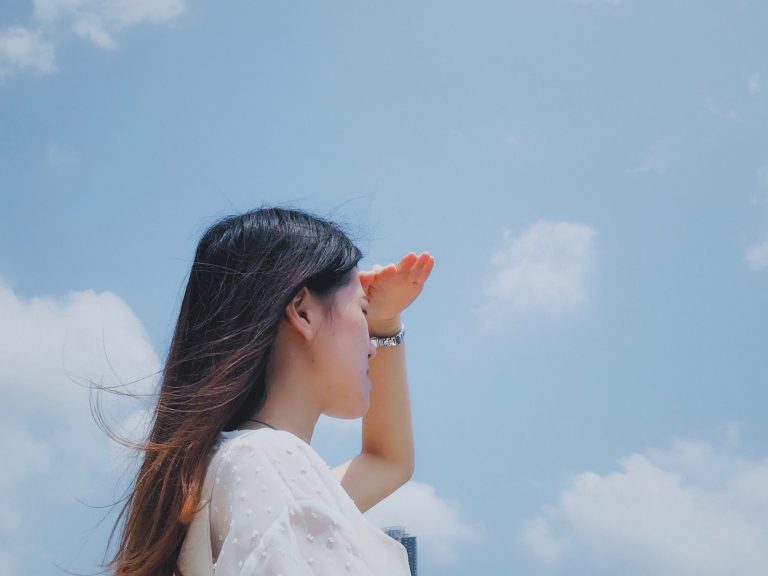 I recently returned from a wedding. One of the most interesting parts of the wedding was how much the groom’s mother wanted her son to marry ‘the one’. In her speech about the groom, she repeatedly said how happy she was that her son had found ‘the one’ and she did not have to worry that he would be single forever. This is an example of how people, and society, fetishize relationships and marriage while not valuing the single life. There is more to life than marriage. There is more to life than making finding the ‘the one’ to marry the primary objective of life. Whether you are single by choice or you are single by circumstance and want a relationship, you can enjoy the single life. The obsession with finding ‘the one’ to marry leads to believing that the single life is lesser than married life.

Obsession with Finding ‘The One’ 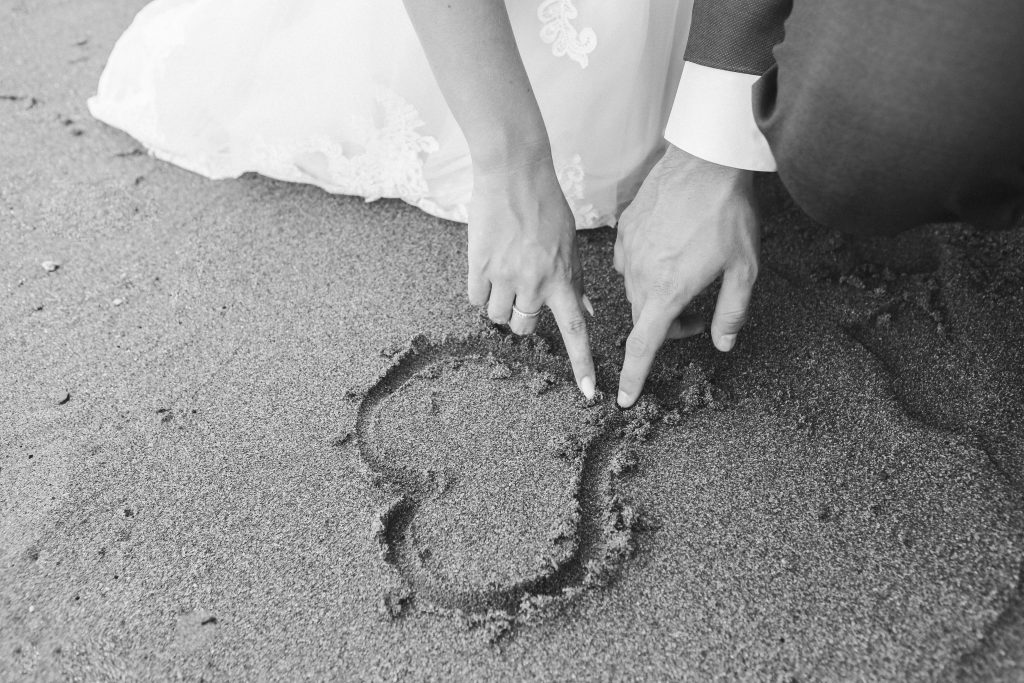 Origins of ‘The One’

People and society obsess over finding ‘the one’ which does not exist. The origin of soulmates goes back to Plato. There are also stories of it in Jewish history. It is a myth yet many people want it to be true, despite the belief in soulmates negatively affecting relationships. Belief in ‘the one’ has been linked to domestic violence and divorce. Enjoy life while being single and do not become obsessed with finding ‘the one’ to marry because soulmates do not exist and there are harmful effects in believing in soulmates.

Finding ‘The One’ and Singlism

There are other problems associated with the life goal of finding ‘the one’ to marry. Singlism results from this view because it is thought that being single is merely a transitional phase to married life. This leads to thinking that you cannot be happy being single and single people must be unhappy until they marry ‘the one’. It will also affect how couples treat single people because they will not treat a single person as equal if they think that someone needs to marry to become a complete person. If you are at a wedding this summer and someone is obsessing over finding ‘the one’ and expresses singlism, then tell them about all the reasons why being single is great and why you are not in a hurry to marry or why you do not want to marry.

Wedding season is here singles. You will be invited to weddings and will hear many toasts and speeches, like the one I heard, about the importance of finding ‘the one’, true love, and how the couple has finally found true happiness because they found each other. Regardless if you are single by choice or want to eventually marry, know that single life is a time to learn more about yourself and to enjoy life rather than a hiatus in purgatory before finding ‘the one’. 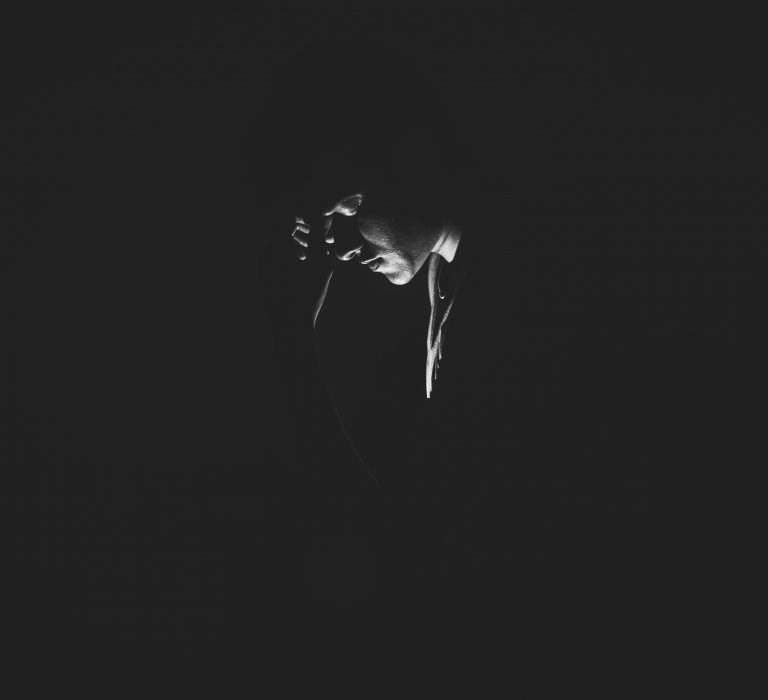 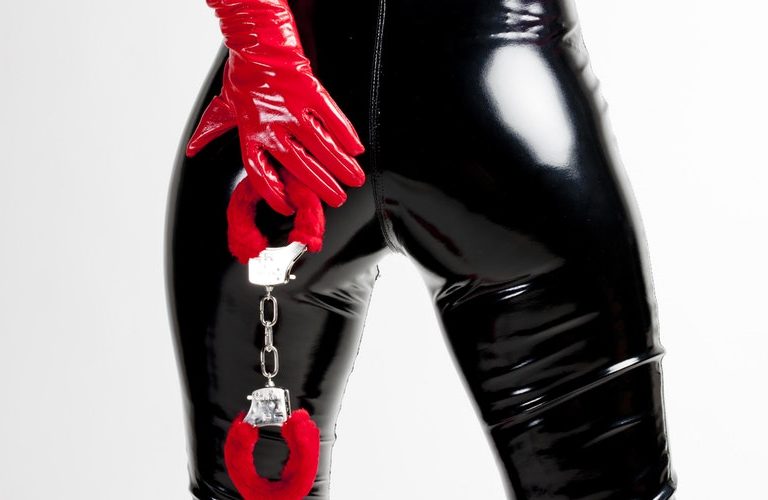