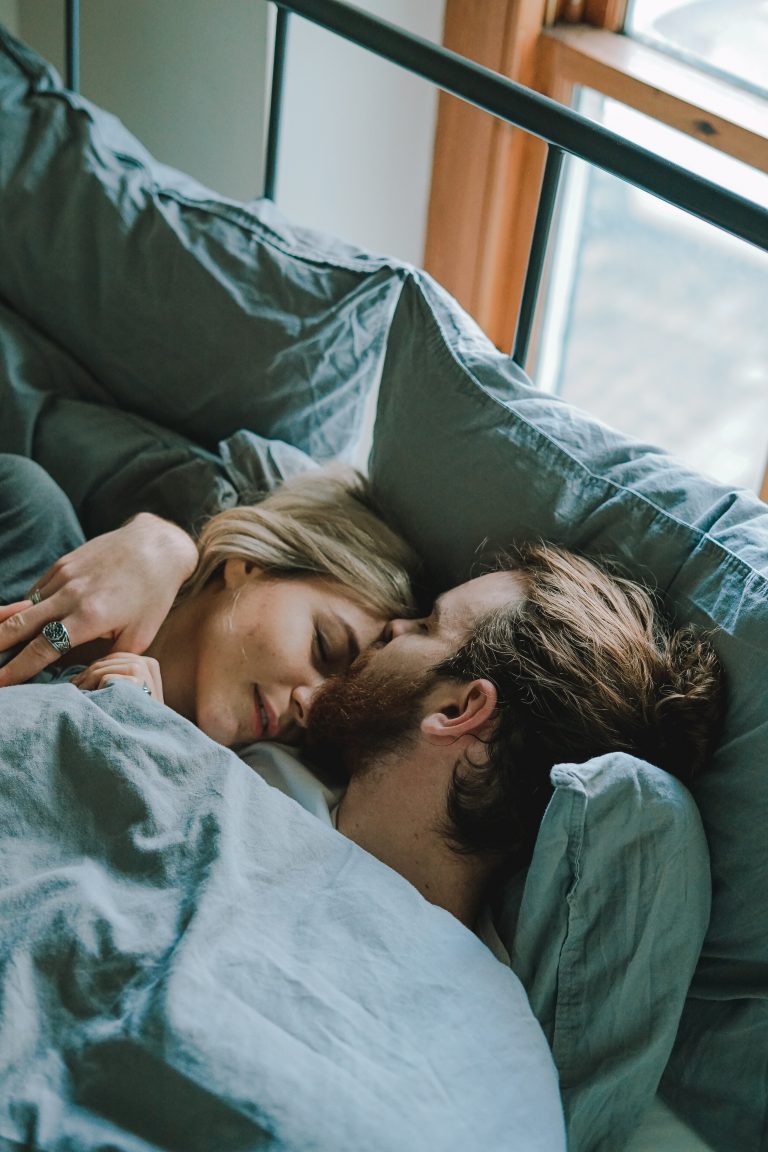 Marriage and politics have a long history of sleeping together—

Politics is a dirty game, yet those who advocate against the unmarried and childless have played the political game the best over the past few decades. They have done this by letting marriage and politics get in bed together to pass laws and regulations to further their own goals. However, it seems that this political faction is not satisfied with already having more than a thousand laws that benefit married couples in place, they want to now take a stand against those who are single and childless or childfree. There is always a problem when pork barrels are used in politics to win political support, but it is especially politically incestuous when marriage and politics sleep together to push preferred policies and regulations on to those who are single and unmarried to benefit couples.

Overview of the Relationship Between Marriage and Politics 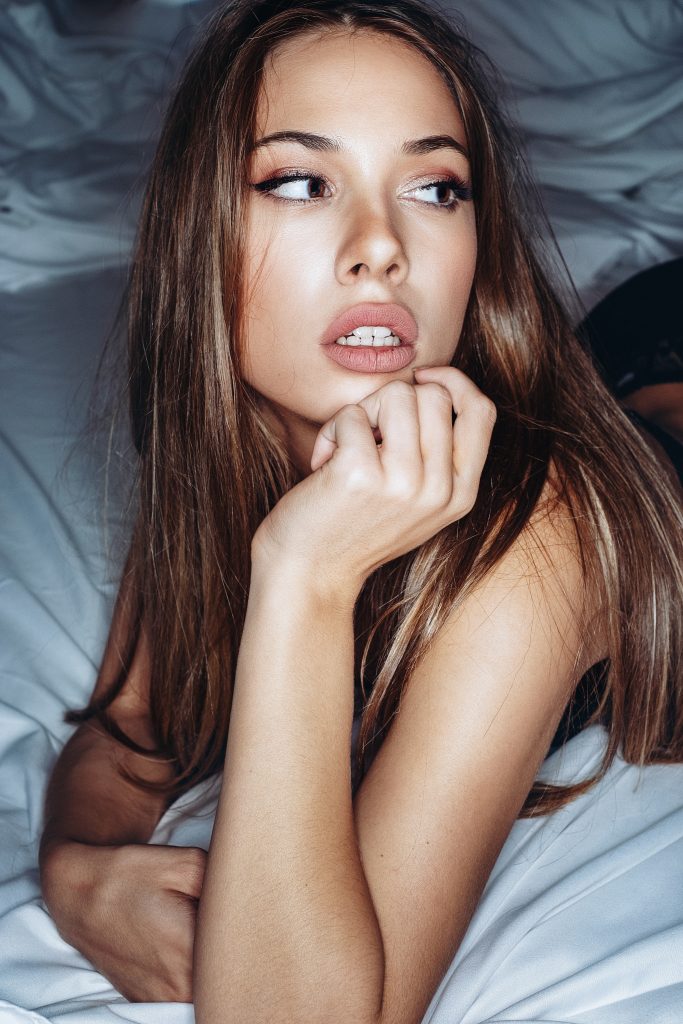 Corruption of Marriage and Politics

While both the Democratic Party and the Republican Party are corrupt in their own unique ways, the incestuous relationship between marriage and politics crosses both political aisles but it gets the most coverage on the right side of the political aisle. Rather than be open to the reality that singles and the unmarried are on the rise, this political faction is focused on creating more laws and policies to promote the family according to how that faction understands family. It is more concerned about the family collective rather than the individual. Married couples already get tax benefits from extra deduction to child tax credits to home sales along with retirement benefits which include IRA contributions and Social Security. Rather than asking politicians and the government for more while attacking those who are childless and childfree, a solution to level the playing field for both those who are single, unmarried, and married is to abolish all of the benefits the married receive from the government.

A way to make the political system more equitable towards those who are unmarried and married is to end the incestuous relationship between marriage and politics starts by looking outside of the government for solutions. This would mean working to decrease and eventually eliminate government benefits and provisions for married couples. By getting rid of these marriage benefits and provisions which the government has in place for married couples, it would no longer make the state favor couples over singles. The next step would be to allow those who want to get married to marry where they want whether it is by a church, an organization which performs marriages, or by the local government. This would increase the options for people who want to get married rather than the federally mandated promotion of marriage which is the current status quo between marriage and the state. These solutions would make the political system fairer towards both married couples and those who are single and unmarried. It would also end the forty plus year’s incestuous relationship between marriage and politics.

Marriage and politics have a long history of being politically incestuous to further the agendas of both institutions. It is time to work to end the pork barrels and porking between these two which has gone on for too long. By working to get rid of the marriage benefits and provisions which the state provides to those who are married; it would make both singles and those who are married equally before the law, before the state, and to each other. This would also provide a range of options for those singles who want to eventually marry by getting the federal government out of the marriage business and give the power back to the states and local governments, then churches and other organizations can decide what types of marriages they want to perform. Overall, more marriage options would and arrangements would be available for those who may want to marry. Marriage is not about receiving special privileges and a special status from the state, it is about a union between two people. Singles and the unmarried can work together to make the government treat them equally under the law by ending the lewd relationship between marriage and politics. 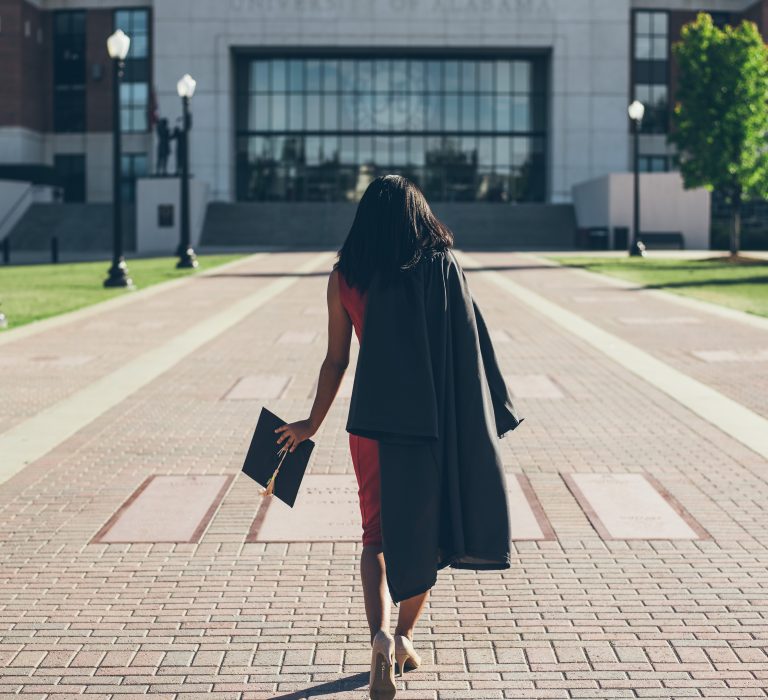 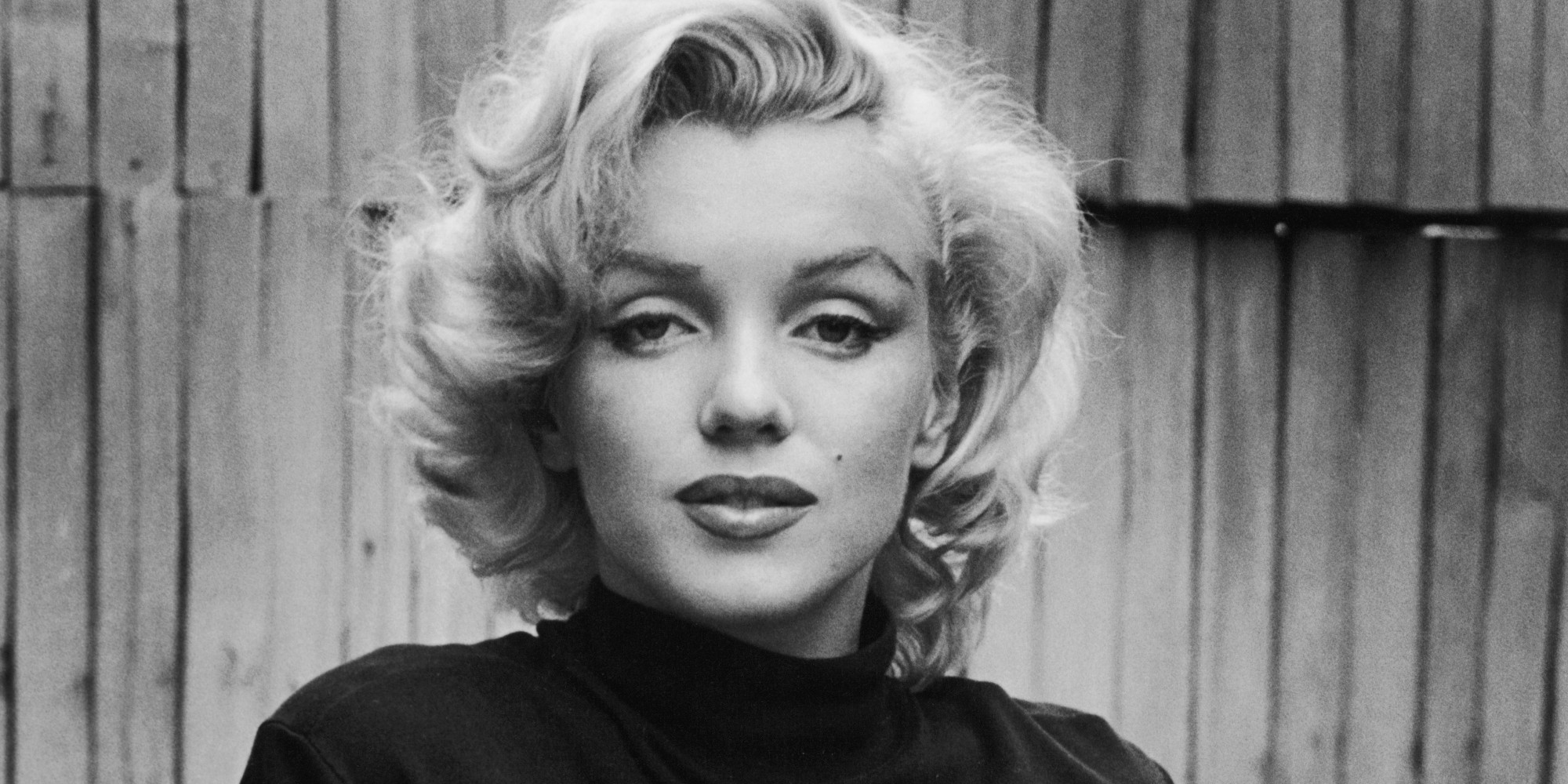 Reasons to Love Being Single