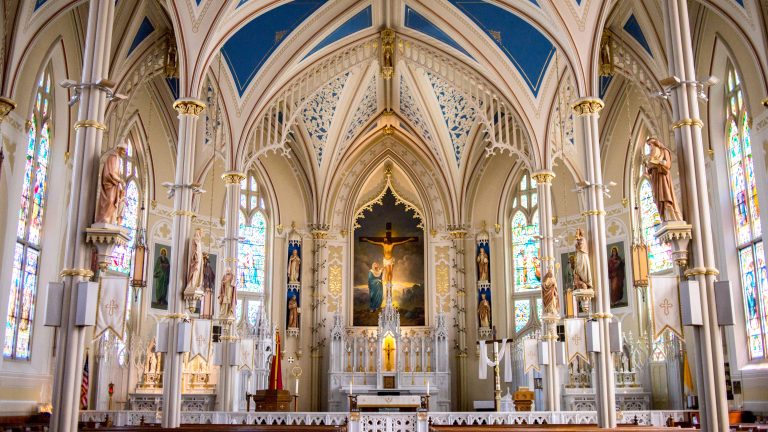 Pastor Tim Keller, of Redeemer Presbyterian Church in New York City, explains the Christian concept of being single and how the Bible offers a theology of singleness. Pastor Keller describes how this is a unique worldview. Christianity is set apart in that it was the “very first religion or worldview that held up single adulthood as a viable way of life” (Hauerwas, S. 1991).

Western civilization idolizes individualism and self-realization and views marriage as something to get after reaching a certain point in life. Marriage becomes a means of self-fulfillment and an idol. Eastern civilization idolizes the family and makes everything revolve around it. Family becomes an idol. Christianity has a unique view of singleness because there is no obligation to get married. Marriage is understood as a temporary earthly institution until the second coming with the new heaven and new earth. For singles who choose to get married, marriage is a sacrament that is meant to be an act of service. Christianity drastically changes both how marriage and singleness should be viewed by its followers. It also emphasizes that marriage will never give you everything that you are looking for in life, that can only be found in Christ. This view is different from the world’s, of which Christians are called to be set apart from the world while remaining in the world. 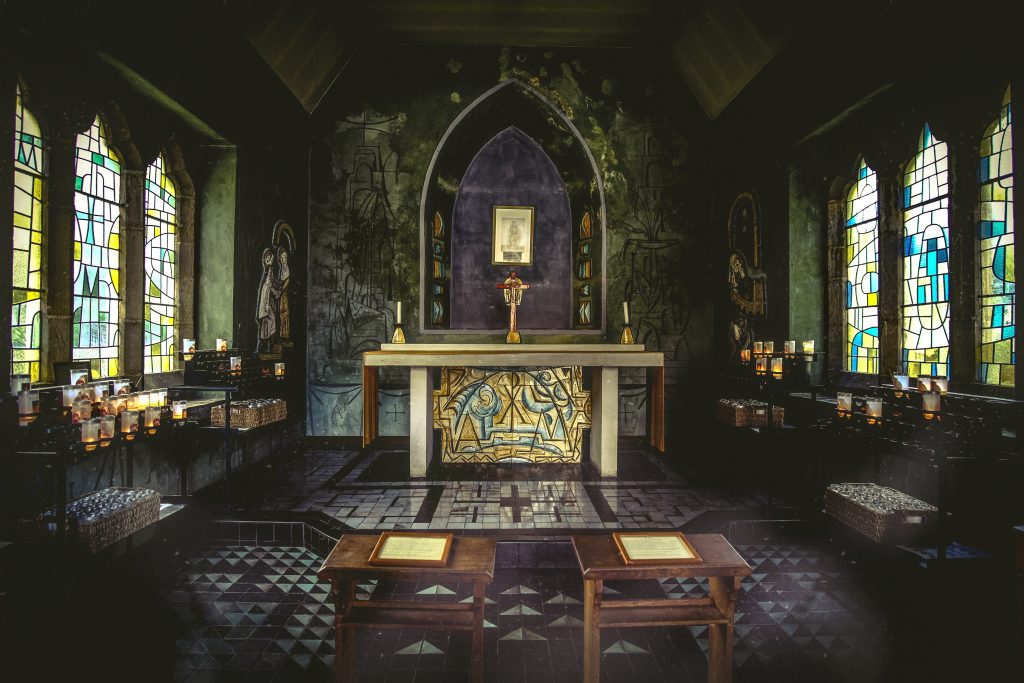 Singles are not freaks until they get married. On the contrary; singles have an important role to play in society, in the church, and in the family of God. Christianity’s understanding of singleness is unique because it acknowledges that being single is excellent. Singles can focus on God without being distracted by an earthly husband or wife. During the time of the early church, those who were widowed would have to get married again to be taken care of but this view of singleness allowed widows to find a home in the church. Christianity says that it is okay to be single. Being single is a viable option. After all Jesus and Paul were both single. Jesus, the perfect human being was single and unmarried.

Paul is very direct in 1 Corinthians 7 that a spouse can become an idol and marriage can be made into something selfish. This upends marriage, because relationships are supposed to be about service instead of self-fulfillment.  In contrast, being single allows you to develop friendships and to serve others. Singleness is a great gift. It frees single Christians from wanting to please their husband or wife instead of seeking to please the Lord. Christian singles should seek to grow closer to God and to pursue God instead of finding a spouse to fulfill you on earth. Singles should not be pressured to get into relationships or to get married because Christianity offers an alternative worldview and a theology of singleness that makes it alright to be single in a world of couples. 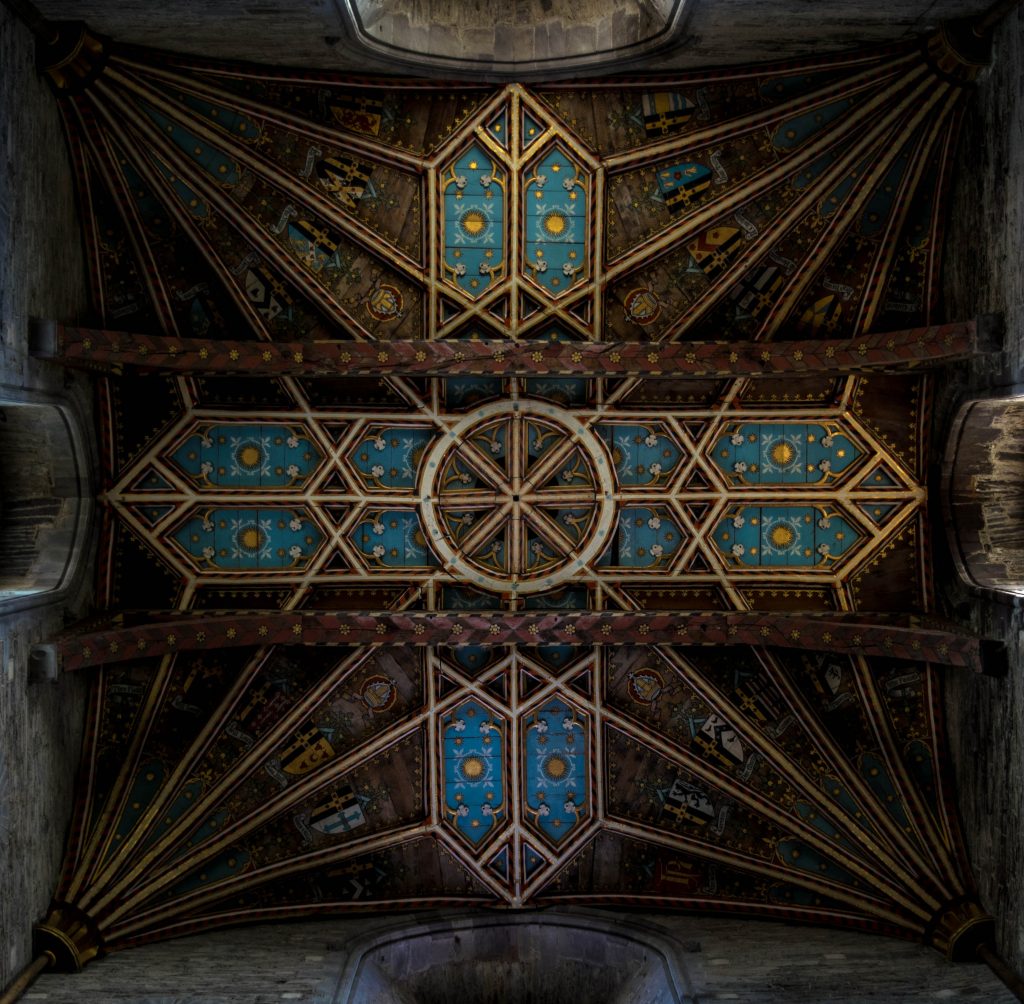 It is important that Christian singles are aware of the theology of singleness that the Bible teaches and that Paul articulates in 1 Corinthians about being single. Christians should seek to become closer to God. The single life offers that opportunity since a spouse and a marriage can become idols and means of self-fulfillment instead of God. Single Christians must recognize this as they decide if they want to get married by realizing that Christianity teaches it is good to be single.

Tim Keller – A Theology of Singleness from Redeemer Video on Vimeo.

Hauerwas, S. (1991). A Community of Character: Towards a Constructive Christian Social Ethic. Notre Dame, IN: University of Notre Dame Press. 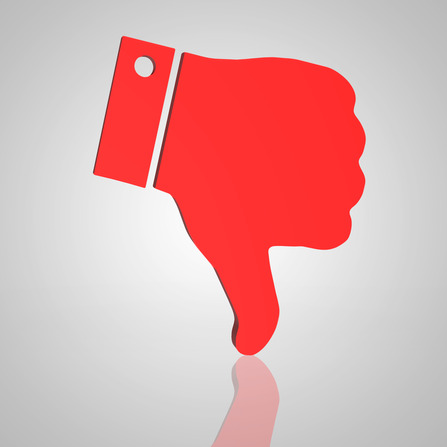 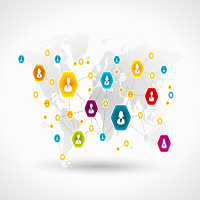