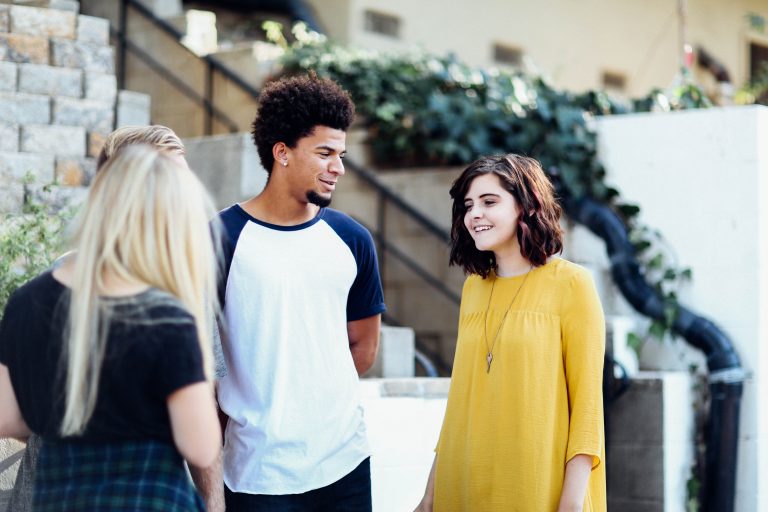 There are things that singles get tired of hearing from people who continuously ask singles, “why are you not dating anyone”? Singles always hear a list of reasons why they should be in a romantic relationship. Singlehood is a negative status rather than positive life status. People need to stop saying these things to singles that are unfavorable about the single life. Here is a list of twenty things people need to stop saying to singles.

What is your relationship status?

Why aren’t you seeing anyone?

Why aren’t you married yet?

This question hints at the belief that marriage is superior to being single. It continues to build upon the stigma that is attached to be single. Marriage is a different life status. Being single is another lifestyle. Respect the single status because people are single for various reasons.

Who broke your heart?

The problem with this question is that it implies that someone is single because someone broke your heart. It implicitly, again, puts dating on a pedestal to being single. This question also assumes that you are in pain, bitter, heartbroken, and resentful because you are single. People seem to think that because you are single, you are automatically upset and angry. That may or may not be true. There are many different types of singles. The reasons why each person is single is ultimately up to each individual.

Just wait for your soul mate to find you.

The issue with this question is that this is a romantic idea that has perpetuated society. People believe it from watching Disney movies to watching romantic comedies. The soul mate theory goes back to Plato. The problem with this is that soulmates do not exist. The first step to a mature relationship is to know yourself. Once you become independent, you break away from the pressures that come from society to conform to it. Being single means independence. After all, autonomy is one of the single life values.

Is it hard for you that your siblings are getting married before you?

Everyone comes from a different size family. No matter the size of the family that you come from, siblings can complicate family dynamics. When people ask this question, it implies that you should be bothered that you are still single while your other siblings are married. Each person, and sibling, have their timeline of life goals that they want to achieve. Marriage may or may not be on the list. Marriage is a life milestone, but not everyone may want to have that life milestone. They could also be perpetually single since they have been unable to find a partner that aligns with their values. Some singles may be single by choice and enjoy being single and the single life’s benefits. Regardless of why a family member is single, the family should support each other rather than attacking each other on their relationship status: in a relationship, married, or single.

How does it feel being the last person in your family and extended family who is not married?

When are you going to have kids?

Single women are the ones who probably hear this one the most. The problem with this question is it implies having kids is the goal of life and that it is what everyone wants to do. Some people may not want to have children. That applies to couples as well as to singles. There is nothing wrong with deciding to be childfree.

How could you be happy being single?

The issue with this question and why people need to stop saying it because it implies you can’t be happy single. The question suggests being single is a sad life. On the contrary, you can be happily single.

Don’t settle for just anyone.

You’ll meet someone when the time is right.

This question is similar to number five, but instead of it being a soul mate, it will just be someone you meet. It is also ridiculous that someone will magically find you when you want it. That is the message romantic comedies and Disney movies send. These questions seem to have a pattern of stigmatizing singles and a single life while worshipping romantic relationships. It also appeases singles so that once the time is right, whenever that is, that the person will appear. Singles can make use of the time in each day for self-development. You can focus on what makes you unique and the things that you enjoy doing in life.

I know somebody else who is single.

This person asking this question wants to play matchmaker. It also thinks that there is something wrong with being single. It does not consider that some single people enjoy being single. The statement puts romantic relationships, again, on a podium. Some singles are single by choice who have no interest in dating or getting married. Other singles may want to take a break from dating and choose to develop self-love and personal development.

When someone says this to singles, it berates them for being single. It also assumes that you are single because you are too picky about who you want to date. You could be deciding to take a break from dating. You could not even be interested in dating. There is more to life than romantic relationships. When you are single, you are allowed to go after what you want in life.

Have you even tried?

Where to start with this one. This question is problematic when someone asks it to singles because it makes singles look like idiots. It is also a condescending question. Maybe the person who asks this question could consider trying to be happy being single when they become newly single again.

Why aren’t you putting yourself out there more?

There are many problems with this question. It places pressure on singles. The question also suggests that singles need to seek out a romantic relationship. Singles do not need to put themselves out into the dating arena when they can use the single life to develop skills and work to improve their lives.

You are not invited because this event is only for couples.

If it is only a couple’s event, then why tell your single friends about it? This statement is patronizing to singles. They are not able to come based on their relationship status. Singles could the opposite and only invite singles to events or parties and not invite couples. Either way, it shows favoritism towards one group of people and not others. Ask your friends who may be interested rather than making it based upon something as arbitrary as a relationship status.

You need to change your attitude and life priorities.

The person who says this statement thinks that they know what is best for someone else. It means that singles need to change whatever they are focusing on putting their energy towards dating. The problem with this question is that each person is responsible and controls their attitude and life priorities.

How are you still single because you are beautiful/handsome?

This question implies that just because you are beautiful or handsome that you should date. How someone looks is not a reason to date or not. There is more to life than looks. This question neglects the other parts that make people human: mind, emotions, desires, and soul.

Why are you still single?

This question implies that there is something wrong with being single. It does not recognize that people are single for many different reasons and that there are different singles types. People can also enjoy and thrive being single.

You must be lonely being single.

This statement assumes that because you are single that you must be lonely. The statement thinks that all single people must be lonely. There is a difference between being alone and being lonely. People are staying single longer and delaying marriage longer than at any time in history. Singles can work on a relationship with themselves. You can learn to know yourself. They also can focus on developing the relationships that they want to nurture with friends and family. Singles can be social on their terms. Singles can focus on self-care. Single are responsible for their own lives because they do not need to answer a partner or spouse when making decisions. Singles also have freedom and independence to use as they please. Singles can embrace any opportunities that may come their way.

What questions or statements do you hear that are things that people need to stop saying to singles?

How To Celebrate A Covid Christmas 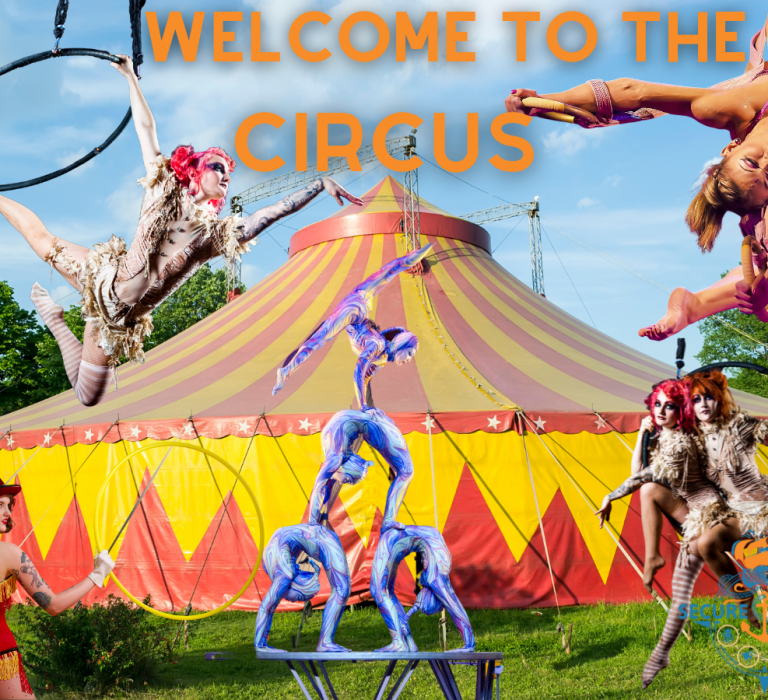 Welcome To The Circus: Bread, Circuses, And Debt Traps