Since society holds the ideal of having a fairy tale wedding and marrying your soul mate, once a relationship fails it is believed that they did something wrong. This separation of an ideal from the reality of how many relationships turn out is hurtful to single parents. In some cases, single parents had no control over the outcome of their relationship. In other instances, it may have been the best decision to leave a relationship if they were abused by their partner. In the third option, both of the parents may have agreed that the relationship was not working out and that the best option is to divorce. Society, and others, does not know the circumstances that resulted in someone having to parent solo. Most importantly, it is not their business so it is not their place to judge someone else’s relationships. Being a single parent does not automatically make someone a bad parent. There are many bad two parents. Society must recognize this reality and stop blaming single parents.

Society, politics, and people view single parents are harmful to society. They failed a relationship and they are now raising their children alone so they must not be good people. Some people may even go so far as to call single parents’ immoral degenerates because they believe it to be unnatural. This is because it does not fit society’s ideal. Single parents are portrayed as dangerous to society in television and movie because they are assumed to be lazy or using others in order survive as solo parent. Politics discriminates against single parents by only having laws that favor of married two parent families. There are more than one thousand laws that provide two parent families with tax breaks from insurance to having children. People judge single parents for something that they had no control over and believe that they hurt society because of it. 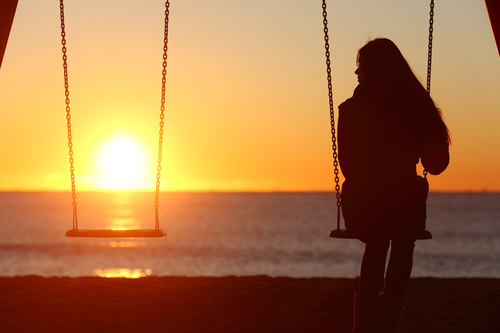 The Outdated Single Woman Stigma: How To Value Yourself And Live The Best Life Ever! 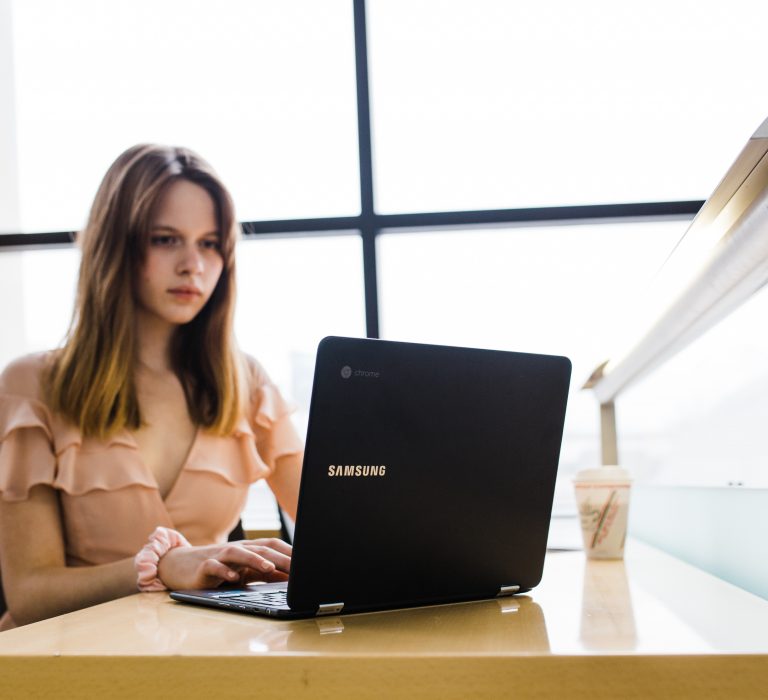