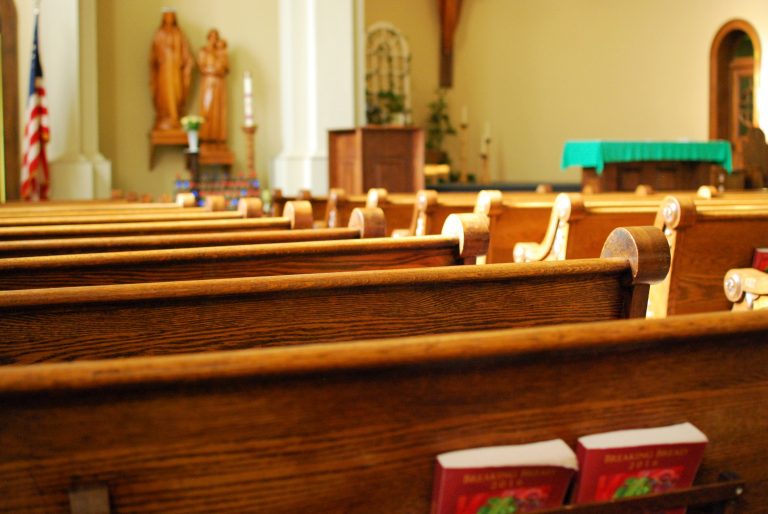 The unconsecrated single life for some Christian single men is an up-and-down cycle of extremes. The first part of the cycle brings joyous days of seemingly endless personal freedom and unlimited energy that enables us accomplish a ton while it lasts. Sadly, this part is usually the more fleeting part, which makes it the shorter of the two. The second part is when the momentum is lost and everything comes to a halt. What ensues is a myriad of days filled with isolation, misery, and their resulting immobility, that just seems to go on for eternity as one day bleeds seamlessly into the other. The unconsecrated single life is a worthy vocation for Christian singles because it fits with the theology of singleness.

Unconsecrated Single Life As A Worthy Vocation For Christian Singles

Thankfully, not all single guys will  fall into this cycle. However, those men who do, even if only a handful of times, make up the overwhelming majority (your truly included). This means that we will have a hard time achieving and maintaining our personal equilibrium once the cycle sets in. The key factor that shapes a bachelor’s momentum of overall improvement revolves around focus.

Focus is an interesting thing. It’s not a physical object; it’s a state of mind, body and spirit, and it can also be an action, but it’s immaterial. Yet, like any hammer, blow torch or screw driver, focus is an instrument. It has no inherent moral leaning, it has no will or power of its own, just potential to be utilized. Like any instrument, focus can be directed to do just about anything. It can be used to create, destroy, and just about everything in between, depending on how its wielder might choose to wield it.

Regardless of circumstance, we are constantly focusing on one thing or another; it’s inherent to our design as sentient beings. But what we focus on and how intensely we focus on it is up to us and it affects the end result; much the same way a camera lens’s focus can be adjusted. And here’s where focus comes into play with keeping momentum during bachelorhood: focusing on the future and the possibilities it holds will keep you moving forward, focusing on the past (be it the one that got away or the one you wish you’d told to go away) will keep you stranded where you’re at, and you may even regress somewhat.

Here’s the catch: it’s far easier to focus on the past, including the memories and the emotions infused in them. Why, you ask? Because it’s real; the past is made up of real people and events. And real events have real consequences. The resulting memories from said events have emotional associations, good and bad, that keep us tied to and rooted in them. The future is the opposite because it doesn’t even exist in real time. No hard and detailed memories to hold onto, no binding ties.

But here’s the catch within the catch: the future is changeable, the past is not. Everyone understands this intellectually, but understanding it emotionally is an entirely different story. When you’re a single guy who regrets being single, it’s all too easy to spend your immediate future living in the past by laying in bed on a Saturday afternoon for hours on end thinking up every alternative reality your imagination can muster when you know its completely useless, and even counterproductive. 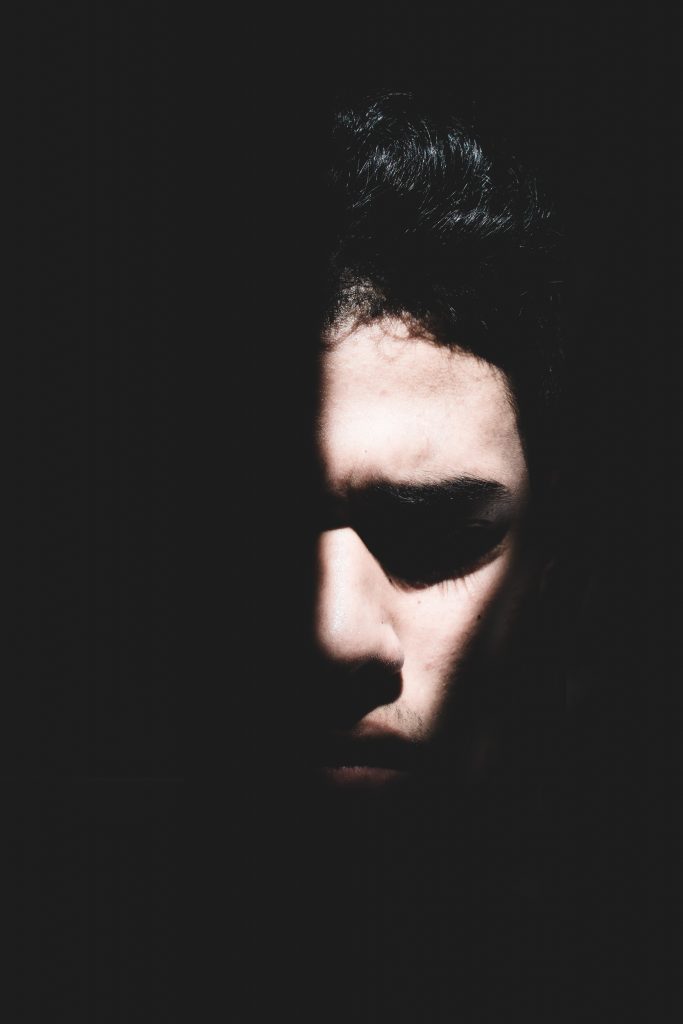 Emotionally accepting the past, and for that matter yourself, in their entirety is the best way to free yourself from focusing on it. It’s then that the past stops being an immovable anchor and becomes a point of reference on a road map that helps you find where you’re at. The future is that much easier to visualize and therefore focus on when you have a good idea of where you stand in the present as a result of the past. When we focus on something, we’ll get it; so focus on the future, because it starts today, not tomorrow. The unconsecrated single life is an opportunity to focus on the future. The unconsecrated single life is not a time to pity yourself for not being in a relationship. On the contrary, the unconsecrated single life is type of vocation and the church needs to study singleness.

ABOUT THE AUTHOR
Charlie has been single for most of his days, and even considered joining the priesthood as a teenager, but he's also had just enough dating experience to have a little perspective to share, especially for all his fellow singles who are striving for the altar.
Related Posts 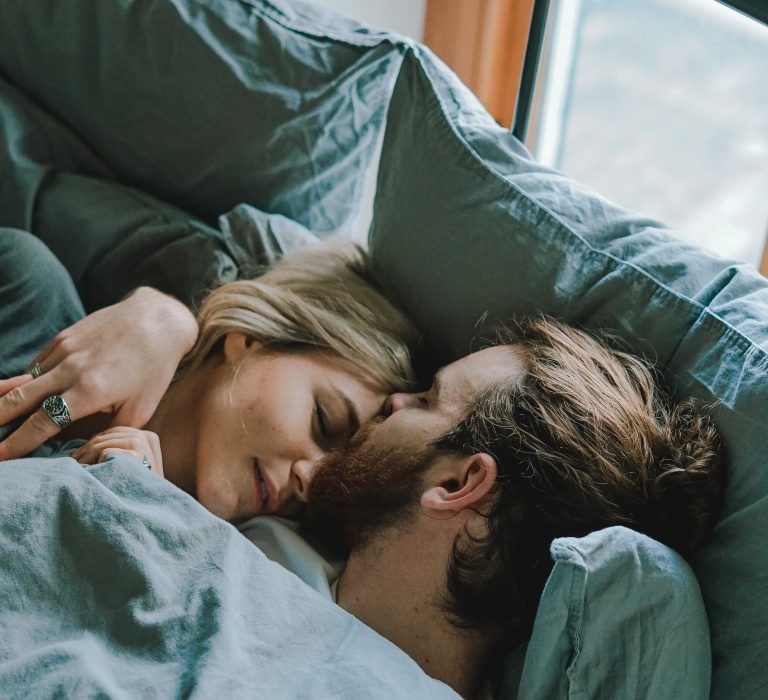 The Problem When Marriage and Politics Get In Bed Together 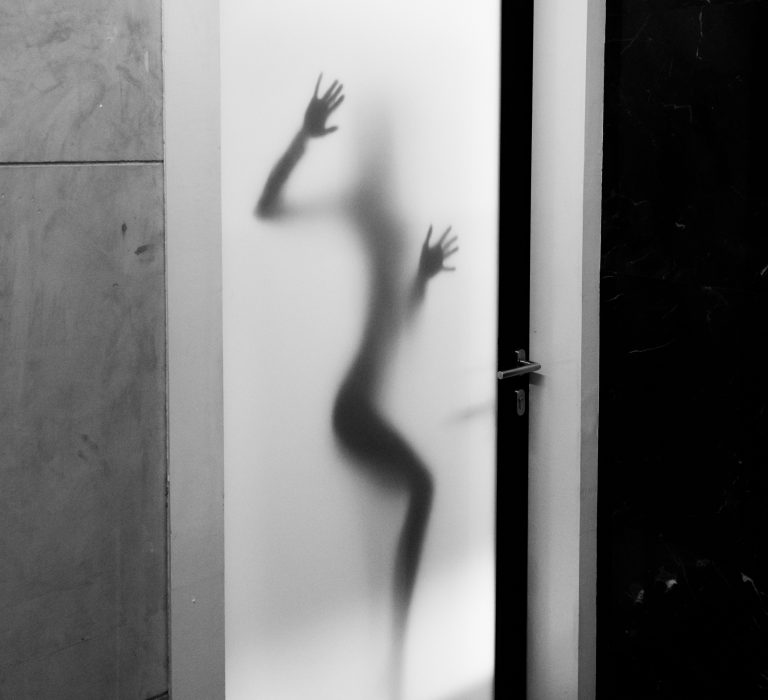