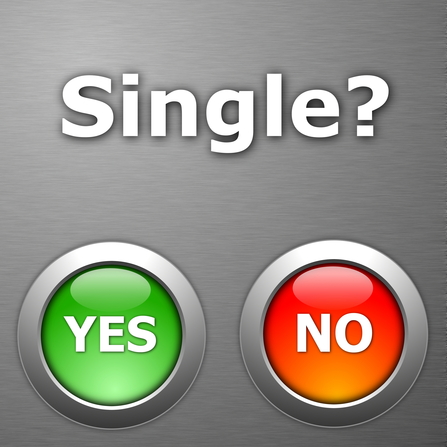 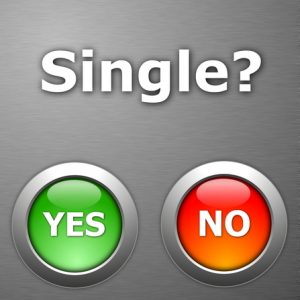 Unmarried and Singles Week is a time when the unmarried and single population of the United States should not feel ashamed or worry about answering the question that people and society continually asks, why are you single? First, it is no one’s business to ask why a single person is not in a relationship or not married. Second. Millennials are getting married later than earlier generations (if they get married at all). A recent Pew Research Study estimated that 25% of Millennials will never get married. Being single is becoming the new normal as many delay, never get married, or decide to be a lifelong single although society fails to recognize it. 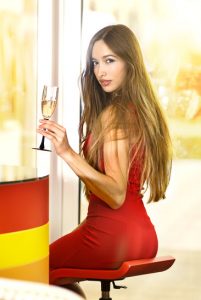 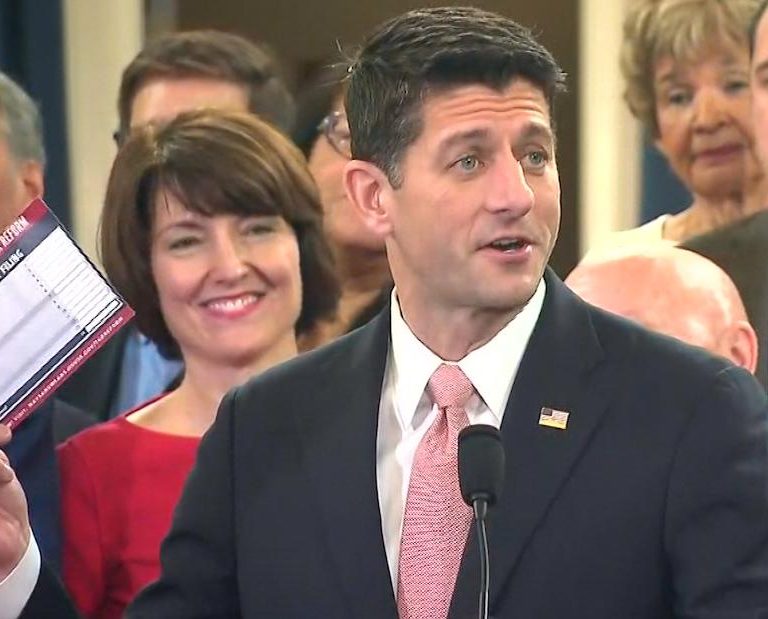 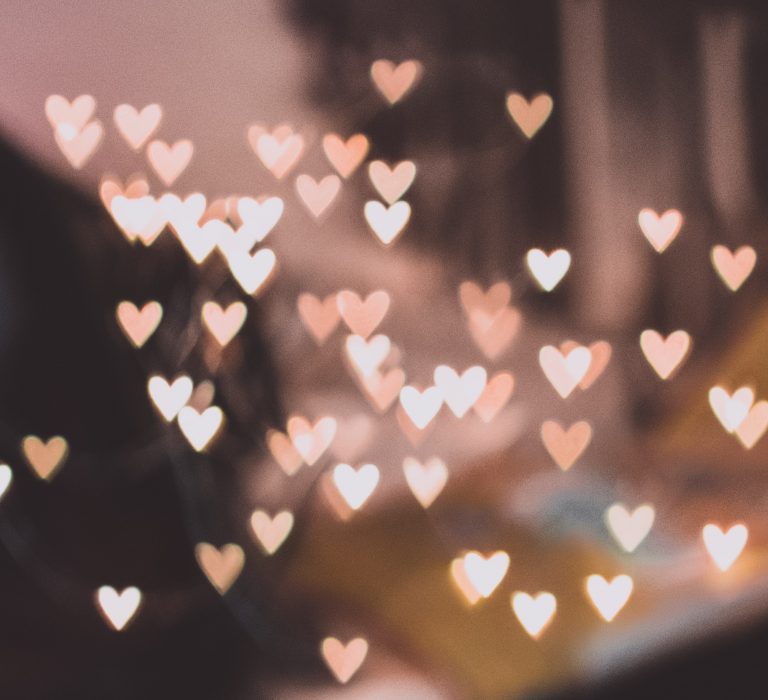 What Is Self-Love And Why Is It Important For Singles?