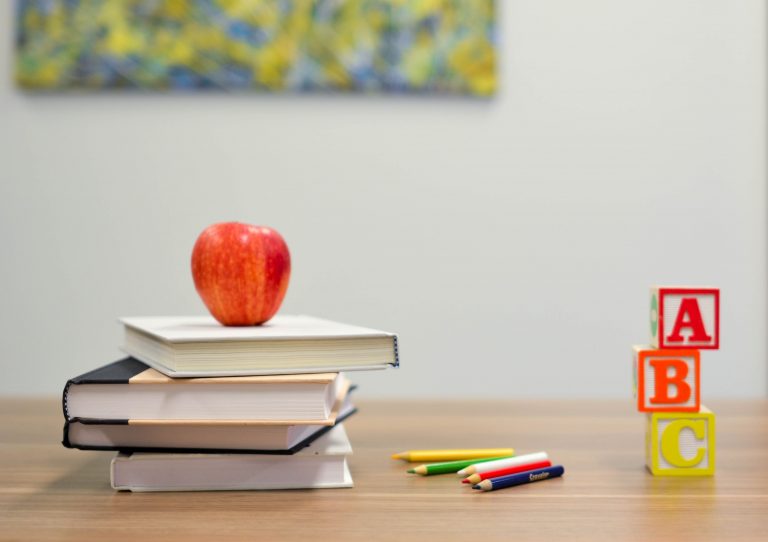 What is antinatalism? There are different schools of thought within antinatalism, but each critiques procreation and the belief in the need to reproduce and have children. There are philosophical and social reasons why someone may choose to adopt an anti-procreative worldview. Antinatalism presents a negative view of procreation. It is best to minimize suffering in the world, and the only inevitable outcome is death. 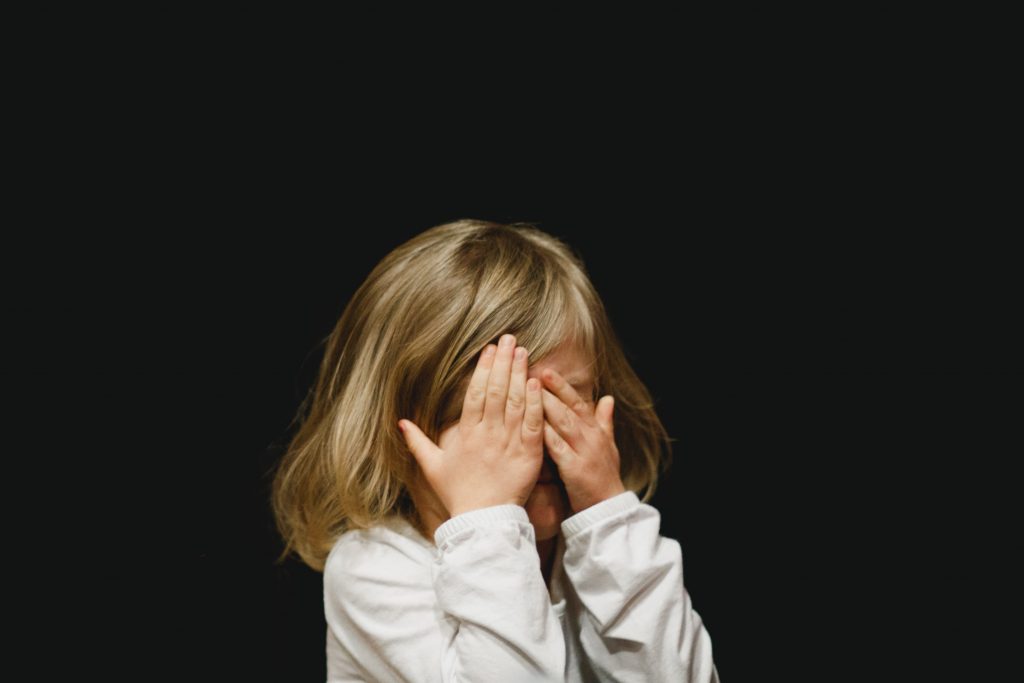 Antinatalism is a broad term for anti-procreation philosophy and school of thought. Antinatalism is a critique of human existence, has a negative view of procreation, and argues that bringing a new life into the world is harmful. The premise of antinatalism is that procreation is unethical because life is suffering. The outcome of all life is death. It is better not to bring a new life into the world because life is pain, and the child will eventually die anyway. It has been in history in other forms, from religion to philosophy. Dualist religions such as Marcionism, Encratism, and Manicheanism taught that procreation is evil because the visible world is evil, including the human body, while the spiritual world is good. The goal is to leave the physical body and world to attain and become part of the spiritual world which is a higher reality.

For this reason, people should not procreate because the body and physical world are evil. In philosophy, antinatalism follows negative ethics that view procreation as harmful. Humans non-consensually brought a new life into the world without the child’s consent. Certain philosophers also argue that procreation goes against the Kantian Imperative because children cannot be created and brought into the world for their good. In short, antinatalism presents death as harm. It is better not to get a new life into the world. It follows negative utilitarianism, which argues that minimizing suffering is more important than maximizing happiness in life.

EFILism believes that since humans and animals result from unintelligent design, they experience unnecessary suffering, and therefore stop procreating so that the human race can go extinct. It places responsibility on the human race to stop breeding to stop the suffering of other sentient lives. EFILism sees humans and procreation as a problem because the real concerns are DNA, nature, and sentience on Earth.

every human chooses to stop breeding, Earth’s biosphere will be allowed to return to its former glory, and all remaining creatures will be free to live, die, evolve (if they believe in evolution), and will pass away, as so many of Nature’s experiments’ have done throughout the eons. It’s going to take all of us going.

The goal of VHEMT is for the human race to go extinct to return the Earth to its pre-human state and returning Earth’s environment to non-human animals.

Childfree is a term that describes someone who has voluntarily decides not to have children. People may choose to be childfree for five main reasons: financial, job, and career goals, no desire to have children, personal health and well-being, and for the environment. The childfree movement has grown over time and sends a positive that there is nothing wrong with being childfree.

These are four different thoughts within antinatalism, but the different variations critique human procreation because human existence is suffering. Someone may be an antinatalist for various reasons, from not wanting to have children to preserving and protecting the environment.

What do you think about antinatalism? 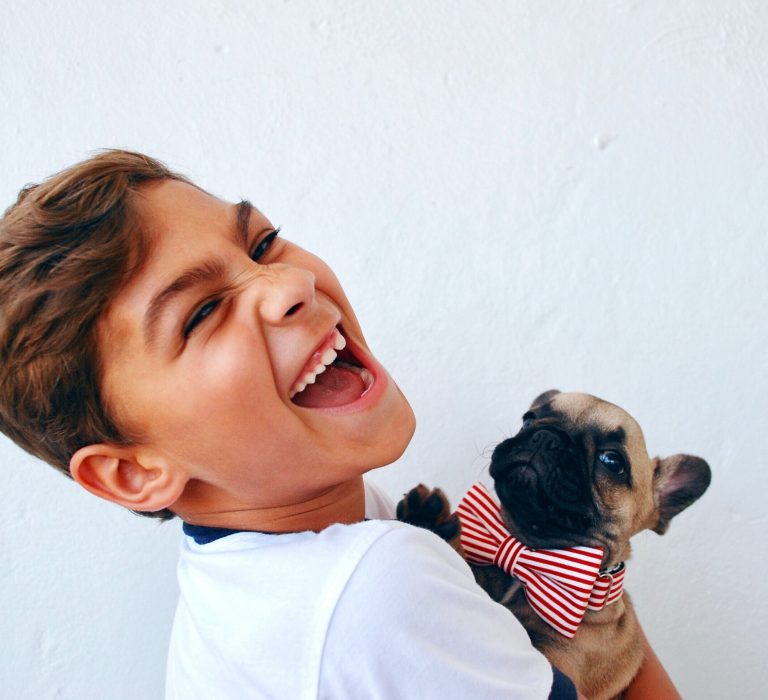 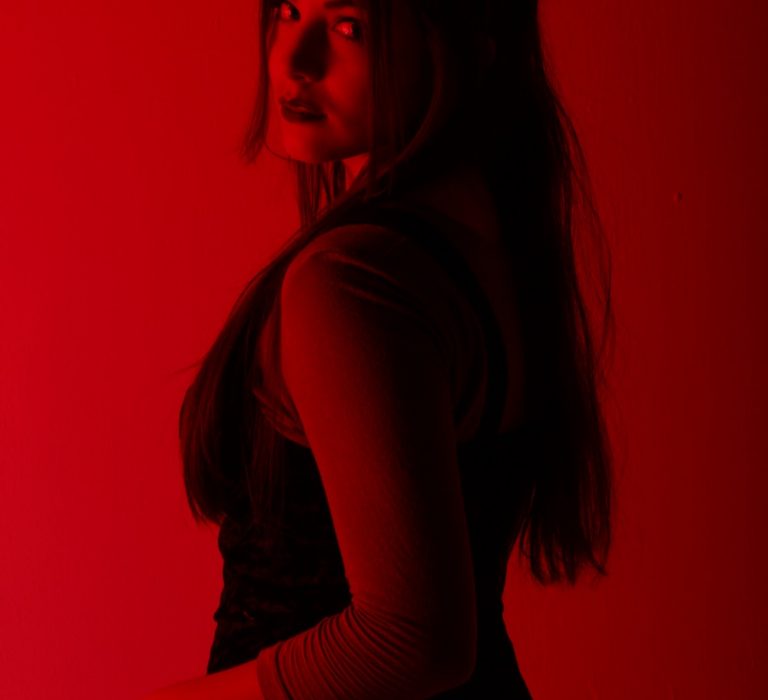 3 Ways How To Deal With Being Single When You Have Relationship Envy
Recent Posts
2017 © Secure Single LLC. All rights reserved.