What comes to mind when you hear about involuntary celibacy or incels? Do you think of the propaganda from the mainstream media about lonely men who become terrorists? Or could there be more to this than the media wants to tell you? Involuntary celibacy is only one reason why someone could be single. 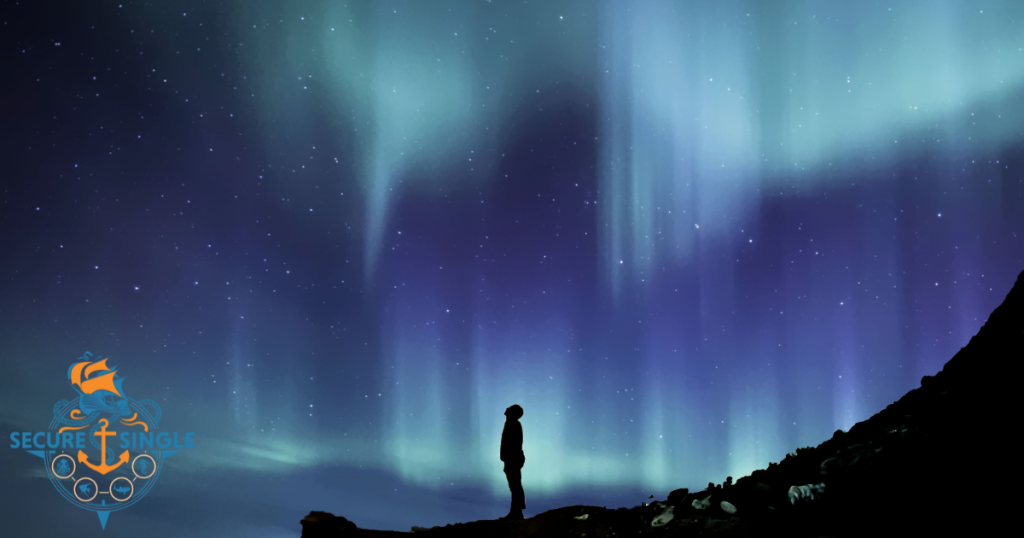 What Is Involuntary Celibacy?

Is It Bad To Be An Involuntary Celibate?

Despite the negative stigma, there is nothing wrong with being an involuntary celibate. Society pressures people to be sexually active. While there is nothing wrong with sex, if someone cannot access sex through the sexual marketplace, they are deemed lesser than those who are. There is now a global sexual marketplace which makes it even more competitive. More people, especially single men, are becoming involuntary celibates since they cannot make enough to prove themselves, let alone make enough to date or provide for a spouse.

Involuntarily celibates are often negatively referred to as; Incels. It is a cultural term that has a negative stigma attached to it. It is often negatively referred to as the incel community or movement. Involuntary celibates, or Incels, have falsely been equated with terrorists. A group of people who do not all know each other come from different backgrounds but only have in common that not being able to have sex for whatever reason is not a reason to demonize people. It further demonstrates society’s obsession with sex and romantic relationships.

There are now even higher societal expectations, particularly those of Western men. A man must have the six sixes: a six-figure salary, six feet tall, a 600 horsepower car, six-pack abs, six months since the last romantic relationship, and at least a six-inch tool below the belt. This is ludicrous since the average salary for men is $54,004.

What Has Made People Become Involuntary Celibates?

One of the core causes, at least for single men, is the cost of entry to enter the sexual marketplace. According to the Institute for Family Studies, male sexlessness has risen among the male 22-35 population, which increases with the education level or if they are living with their parents. According to Pew Research, 52% of young adults live with their parents.

Another issue is that more people now have debt from going to college or are in some other form of debt. This makes them less likely to be able to pursue a romantic relationship if they want it actively. Then add on top of that credit card debt and auto loan debt, and people can’t pursue a romantic relationship if they want one. Society has many debt traps to ensnare young people in.

Why Would Someone Be An Involuntary Celibate?

Regarding social issues, men and women are having more difficulty getting along due to the consequences of modern feminism. While feminism has given women more freedom, it has harmed relationships. Men have been called toxic. One of the responses to modern feminism has been Men Going Their Own Way or MGTOW, where men decided to avoid women and work to improve themselves. However, these two factions, and the people in the middle, are stuck in a growing war between the sexes. None of these things help to build relationships between the sexes. They only hinder relationships. Feminism doesn’t want women to embrace their femininity and womanhood. A gynocentric society does not want men to embrace their masculinity.

Then add all of the problems related to identity politics. Identity politics makes people view people who do not agree with their political views or identity as enemies.  If someone does not agree with you, instead of having a friendly conversation or rational debate, it is now acceptable to verbally attack someone by calling them any number of ists or isms. These further divide men and women. It makes it more difficult to have relationships with people, let alone romantic ones.

Where Are Involuntary Celibates From?

Involuntary celibates can come from any background. They can be from anywhere in the world.

Who Can Be An Involuntary Celibate?

Both men and women can be involuntary celibates.

When Can Someone Be An Involuntary Celibate?

It can be subjective since we live in a sex-obsessed society. If someone cannot hook up or have sex for a day, a week, a month, a year, a decade, or a lifetime, does that make someone an involuntary celibate?

How Can Someone Make the Most Of Being An Involuntary Celibate?

Another way is to focus on personal health. This means following a diet. Exercising. Going to the gym. Exercise and going to the gym also teach self-discipline, which will help you in other areas of life.

Regarding relationships, you don’t need to focus on dating. You can work to develop soft skills. These are non-verbal and communication skills.

Contrary to the fear-mongering and negative stigmas attached to involuntary celibates or Incels, these are simply singles who cannot have sex. They may not meet the rule of sixes to be able to attract a partner. Even though society says otherwise, there is nothing wrong with being an involuntary celibate or an Incel.

What do you think of involuntary celibacy? Let us know in the comments! 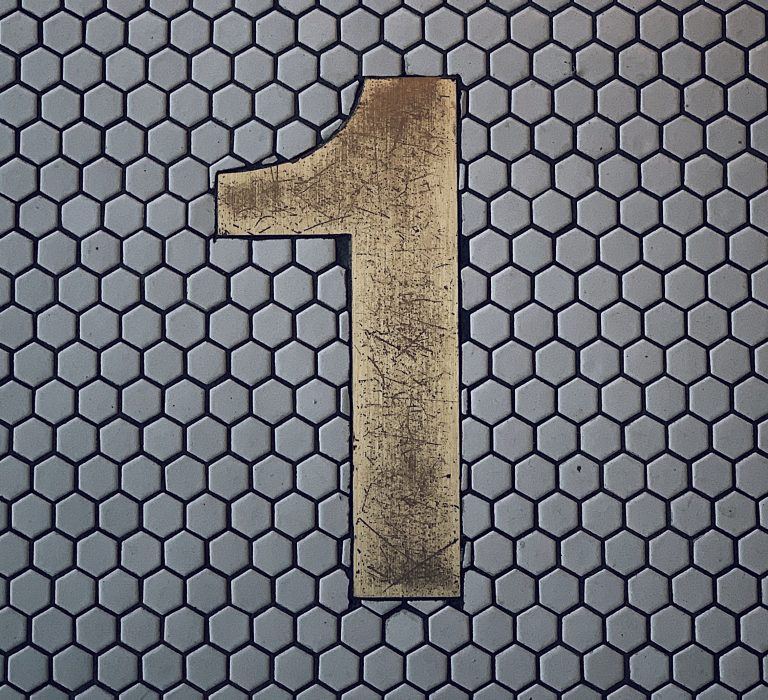 Meaning of the Number One for Singles 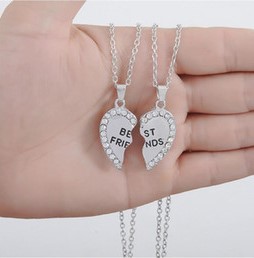 Three Ways to End A Friendship: Fade to Black or Get Creative
Recent Posts
2017 © Secure Single LLC. All rights reserved.