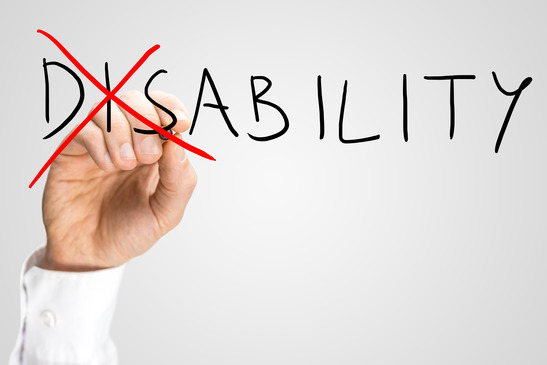 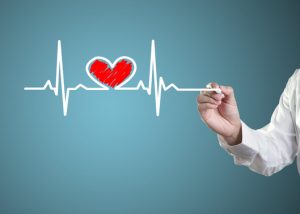 By prescribing being single as a disability, the World Health Organization is targeting a growing demographic. This practically means that if an unmarried person does not have a sexual partner or does not get married, then they are viewed as less of a person by WHO and the government because they are not in a relationship that may bring about children. Similarly, this will only compound the negative attitudes and stereotypes that single people already experience daily. Scope conducted a study of how people view people with different types of disabilities and found that “large sections of the population hold negative attitudes towards disabled people.” There are consequences for not only changing the meaning of infertility, but also of a disability. 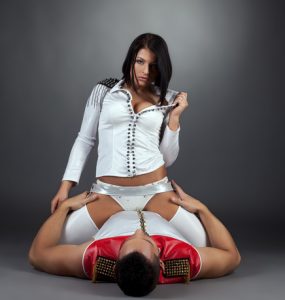 Image of passionate woman posing sitting astride on partner

WHO is calling single a disability in the most broad and loose sense of the word. A disability is a “condition or function judged to be significantly impaired relative to the usual standard of an individual or group.” There are different types of disabilities that includes “individual functioning, including physical impairment, sensory impairment, cognitive impairment, intellectual impairment mental illness, and various types of chronic disease.” These various types of disabilities deal with human functioning, but how does being single fit into the definition? Being single is not a physical impairment. There are no sensory problems with being single and it does not affect to an individual’s knowledge or memory. It is not affect a single person’s intellectual ability and is not a chronic disease. The World Health Organization is seeking to do is to redefine word meanings and to make people reliant upon the government that gives everyone a right to become a parent by using IVF treatment. The World Health Organization. This positive right will negatively affect those with actual disabilities by including a growing population of people, singles, who are now only called disabled because they do not have a partner. 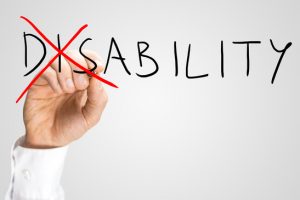 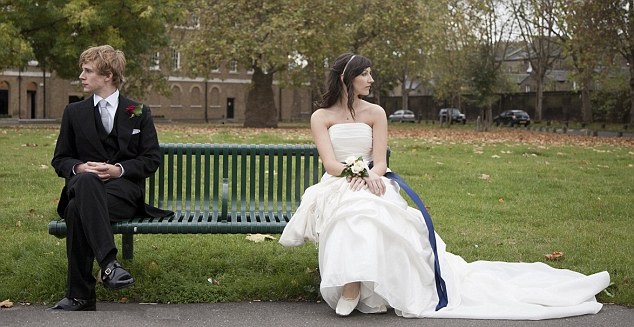 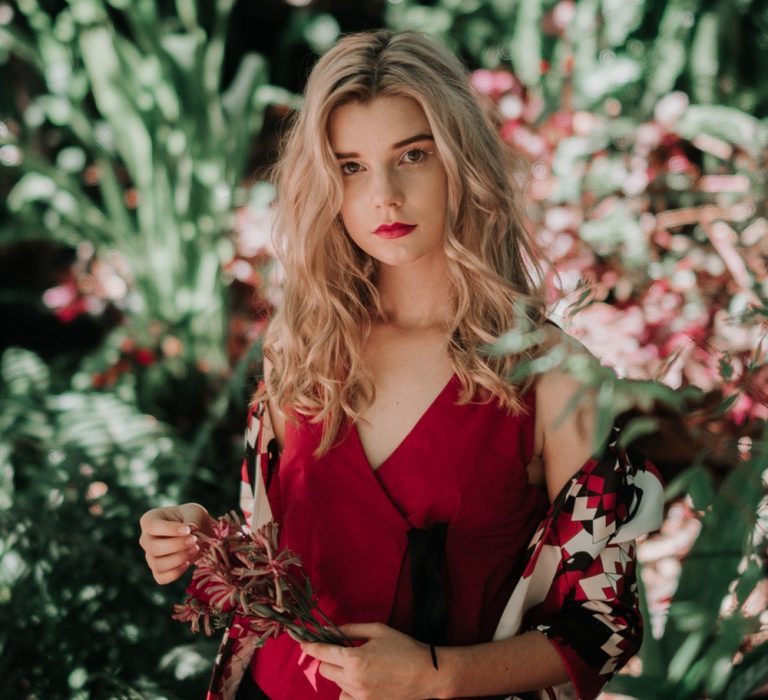 How To Navigate Engagement Season As A Single Person This Christmas