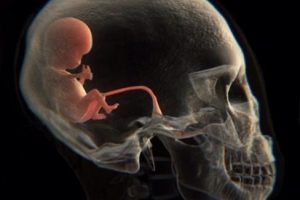 There are some people who make the argument that the World Health Organization is doing good thing — actually a great thing– by allowing those who are single and who are unmarried to have access to IVF. They will go on to argue that since singles, and others, are able to get IVF that the single and the unmarried population should not complain about the WHO deciding to broaden its definition of “infertile” to include singles. Their line of reasoning is that the end (access to IVF) justifies the means (labeling single as a disability). An article by Elite Readers follows that exact line of argument by writing “So single folks out there will now be classified as “infertile” but I’s not arbitrary or insulting, as it is merely for purposes of priority for invitro fertilization.” In an earlier article, I presented five reasons how this is offensive and insulting to singles and to other communities. The purpose of this article is to respond that line of argument, find flaws in its reasoning, and then show how by adding being single into its new disability definition that classifying singles as “infertile” is in fact an insult.

This first line of argument is broken that everyone should have access to IVF. This is fine since IVF is a new medical procedure that allows for an embryo to be implanted into the womb of a woman to have children or to act as a surrogate for a couple or a single person who wants to have a child. This is reasonable since some people may prefer to use IVF to have children instead of choosing to adopt.

Next, supporters will argue that by including singles and the unmarried under the new World Health disability definition is not maligning singles since they are now able to receive a service. IVF is already on the rise as more men and women who want to be single parents and want to use the service, but it is only expected to “explode” more as people put off marriage for their careers. People already are able to get access to it in most cases. For this reason, there is no need for the WHO to change the definition of disability to allows singles to receive IVF because they do not have a sexual partner. Ironically, IVF does not require a sexual partner because it only requires someone to act as a surrogate to the parent(s). Why is not having a sexual partner a problem according to the WHO? This is a contradiction and inconsistency in the very argument by supporters. No partner needed for IVF. No sexual partner required for singles.

Third, by legally changing the definition of infertile to include those who are single and unmarried is arbitrary. It does not matter if supporters argue otherwise. Infertility is being unable to conceive, ovulate, and other reasons that vary between men and women. John Hopkins Fertility Center found the “cause of infertility are approximately 50 percent due to male causes and 50 percent according to female causes.” John Hopkins Fertility Center also found that 15 percent of the population is affected by infertility. By combining the part of the population that does not have any type of infertility issue in order to give them access to IVF does a disservice to the healthcare, medical, scientific community, and disgraces singles who are not infertile while also showing contempt to those who are really infertile.

For anyone who is single or who knows someone who is unmarried, please think twice before jumping on board the World Health Organization’s crazy definition wagons for disability and infertility merely because it’s an easy solution. It is impractical. It defies common sense. It discriminates against singles in favor of matrimania by using IVF treatment. It is time to stop insulting and continuing to attach stigmas to singles that are not true and to embrace the single and unmarried population. 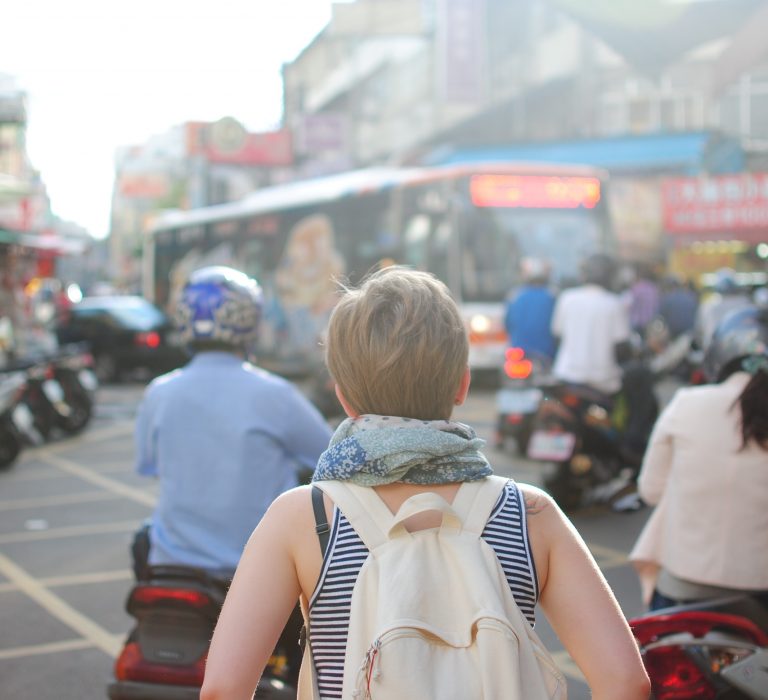 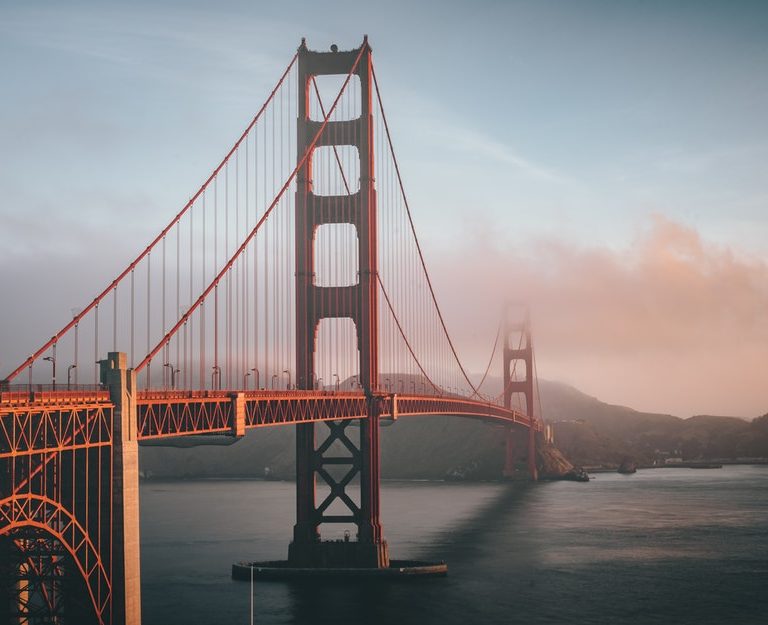 Great Places To Stay In San Francisco [From Budget To Bougie]