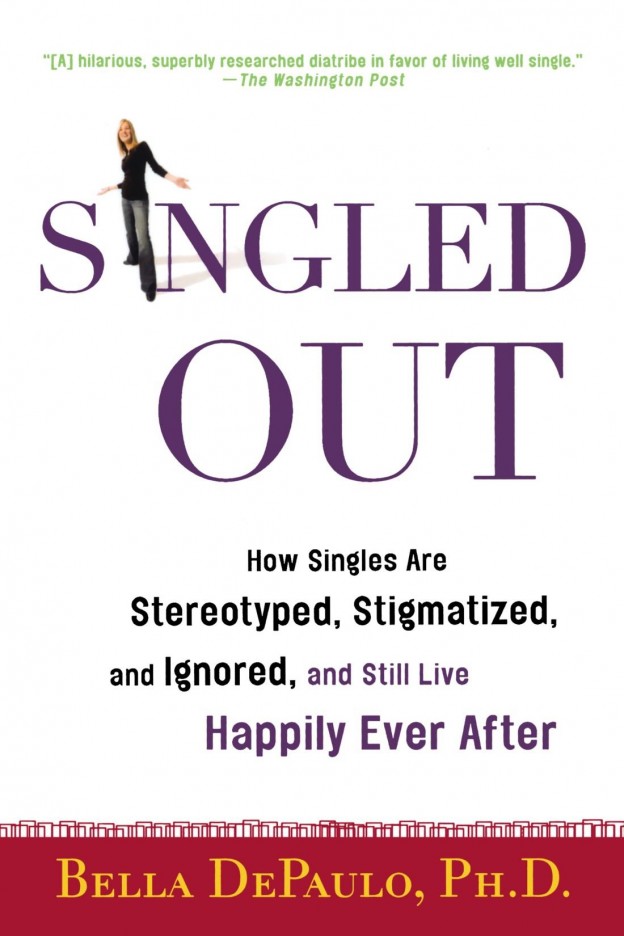 Bella DePaulo is a professor at the University of Santa Barbara in California. She is happily single and lives in Summerland, California. DePaulo is the main person, if not only person, who is at the forefront of singles studies. In her book Singled Out: How Singles Are Stereotyped, Stigmatized, and Ignored, and Still Live Happily Ever After, DePaulo outlines the central stereotypes for how society negatively defines, stereotypes, and stigmatizes singles in media, public policy, and law. Bella DePaulo in Singled Out aims to redefine single life with her word “singlism” while revealing society’s obsession with marriage. 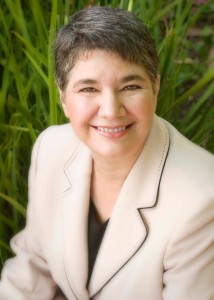 Want to learn more about Bella DePaulo? Here is a link to her website (http://bit.ly/1lcs0zO)!

The opening chapter of the book defines singlism as “People who do not have a serious coupled relationship… [people who] are stigmatized, discriminated against, and treated dismissively. This stigmatizing of single people who are single – whether divorced, widowed, or ever single— is the twenty-first-century problem that has no name” (Bella DePaulo, Singled Out, Chapter 1, Page 2). This concept is at the core of Singled Out as she expounds about how public policy, law, media, and society treats single people unfairly and unequally. Since singlism is important to define, single is equally important to define to understand who is and who is not single. DePaulo defines single simply as “You do not have a serious partner” (Page 4). But that is the simplistic version, because the nuances of singlehood do matter because there are different types of single people. There are singles who live alone. There are singles who live in single communities. There are singles who come from a variety of different worldviews, social and cultural backgrounds, and live in different countries around the world. In short, singles are all around us and they have different values, but they are unequal legally compared to their married counterparts. 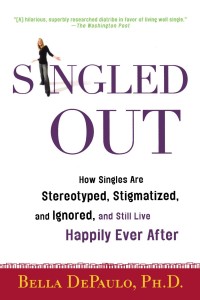 A link (http://amzn.to/1lcrcL9) to Bella DePaulo’s book Singled Out on the Amazon book store.

In contrast to singles, DePaulo defines society’s fascination with coupling and marriage as “matrimania”. Matrimania is “the glorifying of marriage, especially the ‘You’re My Everything’ variety” (Page 10). While singles receive no recognition in law and public policy, couples receive numerous benefits that assist them economically, socially, and legally from the state. Some of the benefits that the state provides to married couples—from the local to the federal level—include tax, financial, legal, and health and employment benefits that the state provides to married couples. This necessarily gives couples an advantage in society compared to a family member, friend, or an acquaintance who decides to remain single. Despite the variety of ways that society has giving civil rights protections to different groups of people from women’s rights to gay marriage in countries, single people remain unequal and treated unjustly under the law that favors married couples. Society’s obsession with matrimania is ultimately detrimental to single people. 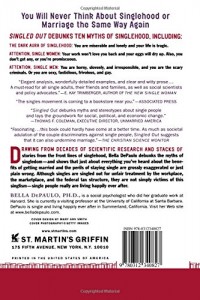 Want to learn more about the growing Singles Movement? This the book to begin with and it is just a click away (http://amzn.to/1lcrcL9)! All you single ladies and single men, don’t put a ring on it!

Bella DePaulo’s book Singled Out is a great resource that points out what being single truly means while describing the inequality that single people face in society on a variety of different levels. If you are single (widowed, divorced, or just a single person) and want to better know what being single truly means, then you should pick up a copy of Singled Out: How Singles Are Stereotyped, Stigmatized, and Ignored, and Still Live Happily Ever After. Secure Single will provide an overview of each chapter of the book to better expound upon Bella DePaulo’s studies on matrimania, singlism, singlehood, and singleness. 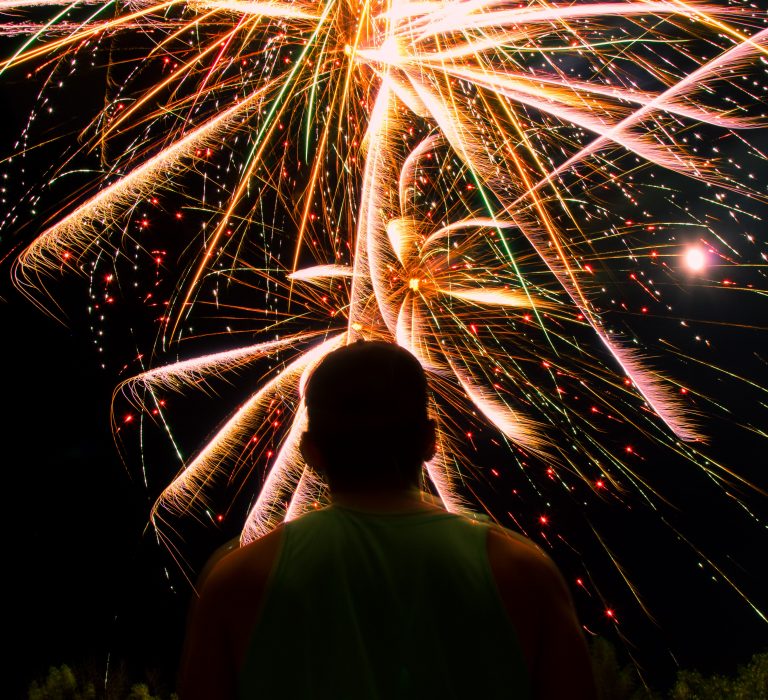 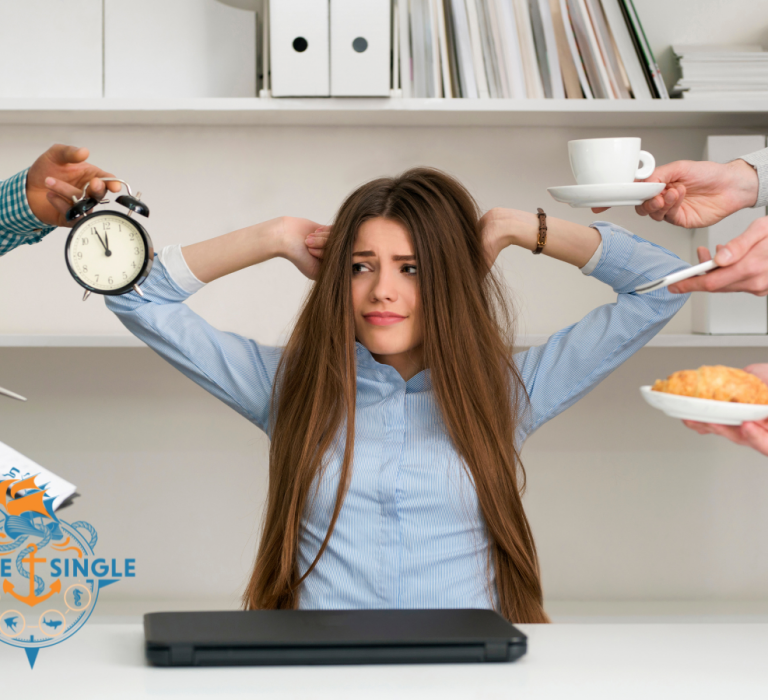