America claims to be a nation of and for equality and opportunity for all people. There is a discrepancy regarding equality and opportunity when those who are married receive federal benefits, tax deductions, and other privileges receive that the single and unmarried do not get from the government. Unmarried and single Americans now make up 45% of the population and are a growing force in society, yet their various levels of government fail to recognize them as people.

The party animals for the Libertarian, Republican, and Democrat Parties in the United States.

The other 55% of the population are married or coupled in some form and the government recognizes them. It is time for Americans to step back and reevaluate gulf between living married and living single in the United States. Those who are married receive 1,136 federal government benefits that includes health care, financial, emotional, psychological, and children that singles will never see because of societal, legal, and political discrimination. Have you heard of family values? That is the basis of why couples and those who are married receive benefits from the government. These differences need to be discussed in the various societal spheres.  Bella DePaulo and Rebecca Traister advocate for more government benefits to be provided to the single and unmarried – that will result in higher taxes – that is only one political position. Another political position, a Libertarian position, is to privatize marriage and to completely get the government out of the marriage business. This would get rid of the numerous local, state, and federal benefits that those who are coupled and married receive that those who are unmarried and single never will get back from the government. However, America is in the center, a middle ground should be found between the progressive, conservative, and Libertarian positions to find a solution and provide equal opportunity to the singles and unmarried of America. It is time that the Republican and Democrat Parties begin to have a serious discussion about rights. Where do rights come from? What is America’s foundation of rights (negative rights or positive rights)? Are rights given to citizens before government (negative) or by government (positive)? Where do single rights fit into the American system? It is time for society to recognize that “a person is a person,” no matter if they are unmarried, single, cohabiting, or married and that everyone is equal and should be treated equally under the law.

Singles and the unmarried make up 45% of the American population and need to be treated just like those who are married by the law. It is time for the unmarried and single population of the United States to take the power back which the government has bestowed upon the married with numerous privileges and tax benefits. 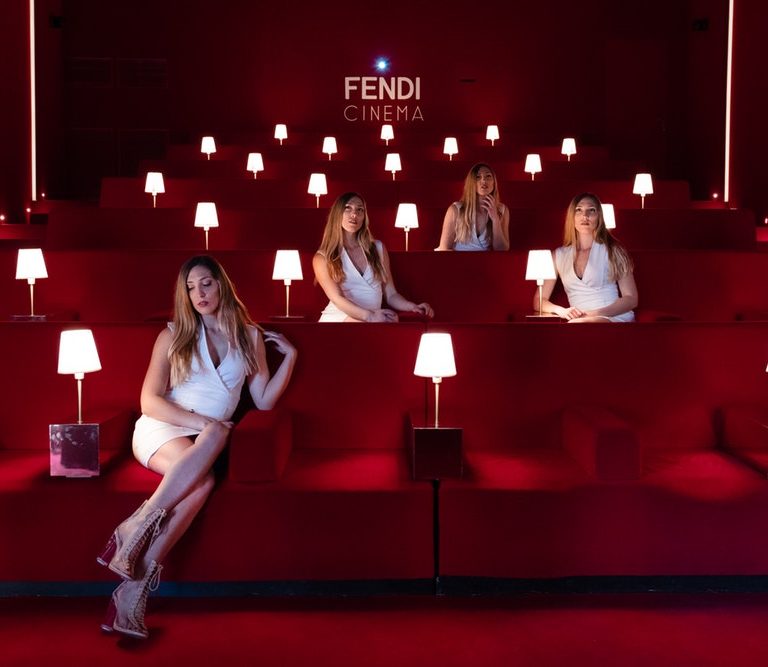 The Dark Side — The Origin Of Valentine’s Day