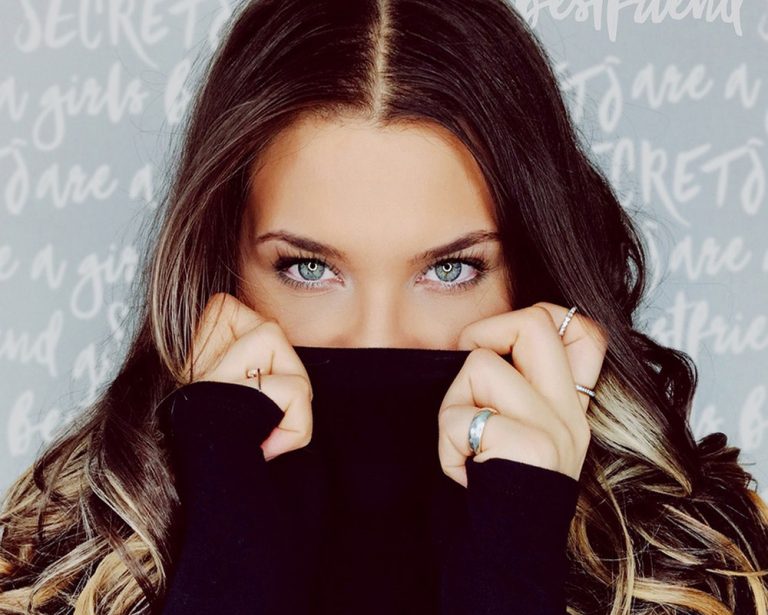 Have you ever wondered? Are pinky rings in style?  Of course, they are! Especially in the singles and pinky rings department. This is also known as the fifth finger ring. It’s (generally) the smallest finger on your hand. I’m sure you already knew that though! We’re also going to cover the significance of a pinky ring as well.

Queen Victoria’s son, Prince Leopold, rocked stacked pinky rings in the late 1800s. And there have been times in the past where rings on sure fingers had a particular meaning. We all know of course the significance of the wedding band and what that means. Till death do us part. Ugh, you may be thinking if you’re not the monogamous or relationship type.

We’re going to go way back to the Victorian era and bring back something that could have some meaning in your life now if you are not interested in marriage. I’m talking about some good old fashioned symbolism— With Victorian. 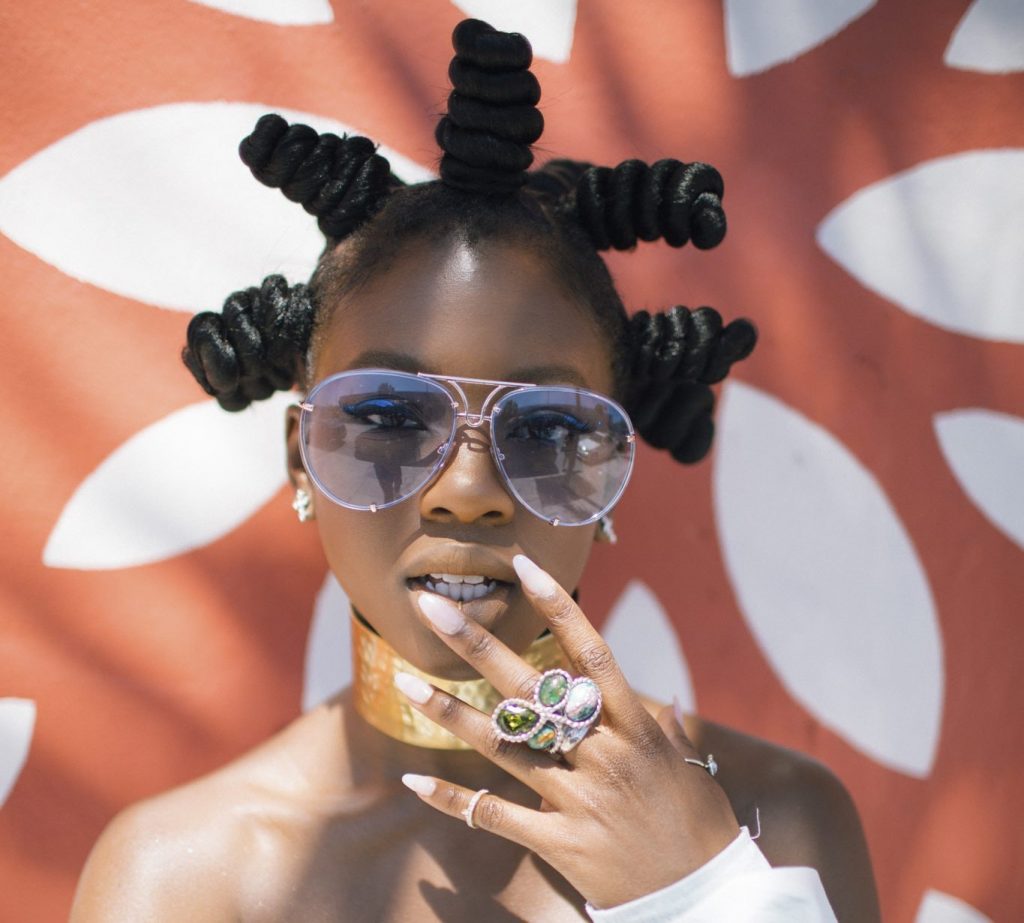 If you’re looking to steer far away from marriage, a Victorian pinky ring might just do the trick

Keep those suitors away without a broom. Instead, you can use a round symbol on your pinky ring instead. A friend of mine talked me into going out on a date with his brother. He was actually a solid gold dancer. Wow! I figured at least I knew he could dance. But there wasn’t much dancing on our one and only date.

We set up our date, and we were going to a comedy club. I thought this sounded like a great idea. But before my date got there, I realized my kitchen window was stuck. I was struggling to get the window down, but the glass was coming away from the frame. So when he pulled up to the curb, I asked the not-so-tiny dancer to come in and give me a hand. He gladly obliged. And his hand spoke loudly and clearly.

Oh— the horror is just beginning

As his hand was reaching for the paint-chipped window frame, I noticed a glimmer on his ring finger. He was actually wearing a golden wedding band. His brother told me he was single. So what the hell was he doing wearing a wedding band? If he had only known about the pinky ring, things would have gone much better.

He was sending the message to me (even though he had been divorced for years) that he was not available. But now instead of misinforming people (by wearing a wedding ring when you’re not married), you can sport something shiny. You can do this even if you don’t want to date.

When we got to the club, I asked him about the ring, and he told me he wore it to comfort him. I then proceeded to ask him how it could make me feel being on a date with someone wearing a wedding ring.

He continued to slide it off and slip it into his pocket. I’m pretty sure his face was red, but it was too hard to tell in that darkly lit room.

When you’re a Secure Single who is single by choice and want to stay that way, don’t wear a wedding ring! You can wear a self-love pinky ring instead. So you can live like the wanna-stay-single Victorians (but wearing more comfortable clothing). 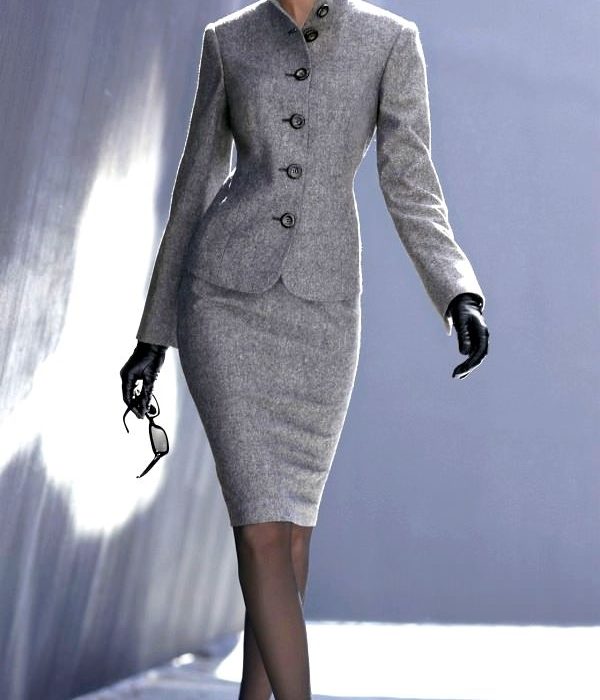 Workaholics Anonymous: Confessions of a Single Woman in a Couples World