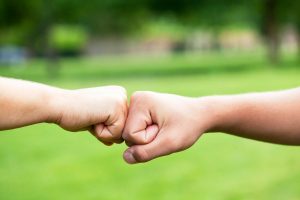 Men are not receiving enough physical touch in their lives. This has left men unsure of when physical touch is appropriate in a platonic friendship environment. For single men, physical touch is especially important because it has been found to include health benefits. There are many reasons why men are afraid to touch each other, especially in public. Single men should not be afraid to touch their friends or to bring it up as an appropriate way for men to show affection to one another when they are together.

The main reason is that society has sexualized physical to a touch to where it is now weird for two people –especially two men—to touch each other as friends. If it is not the problem of the sexualization of touch by popular culture, then it is that men are believed to be untrustworthy and only want sex. This is further perpetuated by the belief that men only want sex and have low animalistic desires. These three thoughts when combined make it nearly impossible for men to display physical signs of friendship in public or in private places among friends. However, this lack of physical touch for men leads to some widely unrecognized problems.

It has been found that a lack of touch creates insecurities in men, whether single or not, when someone touches them. This leads to emotional and physical isolation. It does not matter if the person is a man or a woman. Additionally, it makes men distrust themselves when they try to touch someone as an act of platonic love, called philia. It is not acceptable for men to touch each other in a philia sense. If men do it, society will automatically label it as an act of a suppressed sexual desire that needs to come out to the world. In contrast, it is culturally permissible for women to touch each other by holding hands and hugging each other without immediately labeling their sexual orientation. Why this societal disconnect and contradiction when it comes to men and physical touch? Why should it only be socially acceptable for women to receive the health benefits of being touched in a platonic manner?

It has been found that there are many health benefits that human touch provides and men should participate in physical touch without being judged. Research has found that platonic touch has a correlation to less violence, increased trust, compassion and sympathy, stronger immune system, better team dynamics, increased learning ability, and improves the well-being of an individual. It has also been found that touch increases oxytocin, drops cortisol, and triggers dopamine. The finding of this research is not surprising because people are by nature social animals and touch is a form of non-verbal communication. Touch can signify love. Touch can signify approval and confirmation. There are many health and cognitive reasons why touch is a healthy and more men should use friendship forms of touch.

There is no reason why men cannot touch each other as friends. Touch is important for single men to use to form bonds because it has health benefits and the social act can help to decrease loneliness, which has been found to cause death. All the single men, do not fear giving your male friends a hug or a pat on the back as a sign of affection. 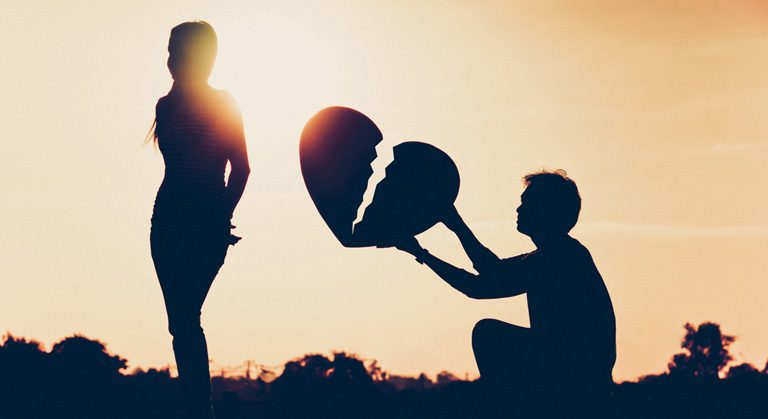 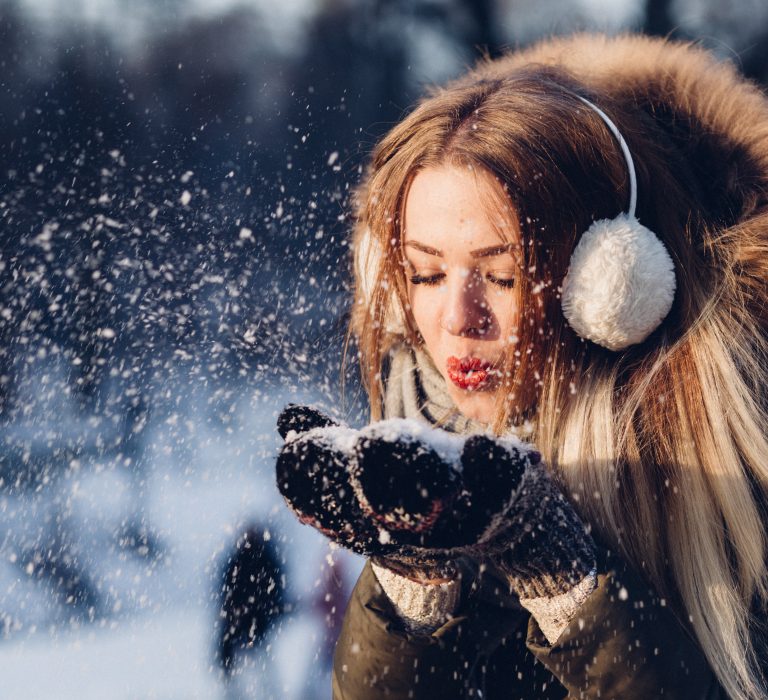