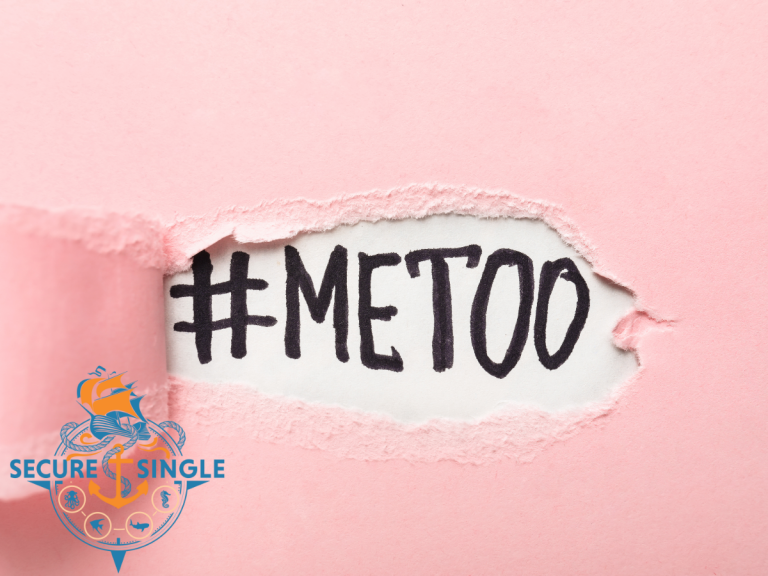 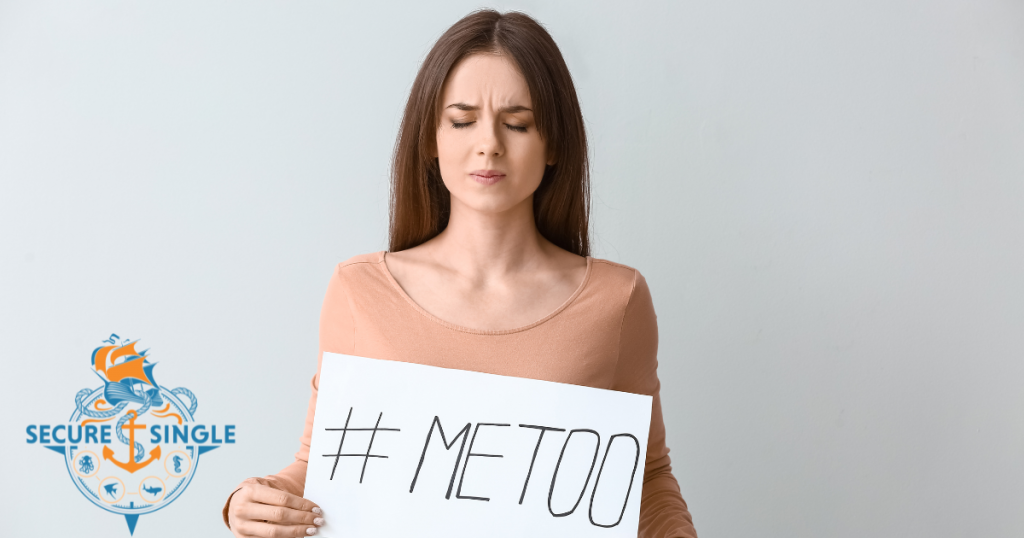 Related – The Myth of Toxic Masculinity in a Gynocentric Social Order

For singles who may be interested in dating, here are seven ways how MeToo has ruined dating.

Feminism has further divided men and women. MeToo was a way to get rid of trial by jury. Instead of having a fair trial under the law, people were told to trust women. It has negatively affected relationships between men and women. If a man said something or did anything that may come across as wrong, he would be MeTooed. It would not be tried with evidence to see if the story that was told happened by looking at the evidence. This negatively affects due process and the rule of law. It is no wonder some men avoid women in the United States. It is directly a result of feminism and MeToo. It has destroyed the relationships between men and women.

Made Men Not Want To Approach Women

MeToo has made it so that men do not want to approach women any more. Today, a man can be called “creepy” simply for smiling at a woman. Smiling is simply body language signaling that someone is happy and not dangerous. If something as passive as a smile is now taken to mean that a man has bad intentions by women, then men won’t take more active actions like buying a drink at a bar.

Women may find it curious why men are no longer approaching them but are now avoiding them. It is because they are aware of the message that society says about men now that some women believe. Men will not take unnecessary risks when even doing something nice for a woman could result in a false allegation against them. MeToo ruined dating.

With MeToo and the advent of ‘Believe Women,” it is now guilty until proven innocent rather than innocent until proven guilty under the law. The counterpart to “Believe Women” is “disbelieve men?” It is because it was always about women. It is a gynocentric worldview and narrative.

It now goes against the feminist narrative if someone says they did not do what they were alleged to do. If they want to go to court, it is seen as covering up what they supposedly are being blamed for, even when they have not been convicted. These false allegations are allowed since they encourage and prop up the narrative of MeToo. It is now the court of public opinion rather than the rule of law.

Destroyed The Rule Of Law

It was innocent until proven guilty. It is now guilty until proven innocent, as with MeToo. It is no longer a fair trial before a court. It is now an emotional trial in the court of public opinion.

MeToo has been used as a way to ruin men’s careers. All it takes is one false allegation from a woman to say the man did something to destroy someone’s career. This can be done now through the court of public opinion over social media, which is different from the rule of law. But, if enough eyeballs see it and enough people believe it, then it must be true.

If it makes women feel validated and get their fifteen seconds of fame and the expense of ruining a man’s career, they will have no problem doing it.

Women may be wondering why men are cautious around them. Men are aware that women can destroy their careers with an allegation that may or may not be accurate. These false accusations have even led some men to kill themselves because women destroyed their careers. They can do it without due process. This is a consequence of MeToo.

When men lose their careers, which they often value the most, they will often have nothing else to live for. Most men get their value from their work. MeToo women have no problem ruining men’s lives. This could result in men having or committing trauma or suicide. MeToo has no problem going after men, even if it will affect their careers. By trying them in the court of public opinion, they put allegations in the spotlight without proof—just someone’s word and the assumption that they are being honest.

In 2018, Genpact India’s assistant vice-president committed suicide after he was suspended on allegations of sexual harassment. Mike Tunison was added to the Shitty Media Men List, lost his career, and contemplated suicide after the false allegations against him. It seems women don’t have any problems ruining men’s lives if it will get them in the limelight for their fifteen seconds of fame.

One of feminism’s goals is to make women equal to men in everything. In doing that, women gave up viewing their femininity as a positive. Women want to work their way up in their careers just like men. Western women are no longer interested in embracing their femininity. In wanting to become equal to men, they indirectly became men by making men their ideal. Feminism has made women unfeminine.

In choosing to go along with feminism, they lost what made women, well, women. They have given up on the female virtues. It is now looked down upon for a woman to want to be a mother and be able to take care of the house, children, and be a mother.

Women stay single longer because they don’t know how to do the basic things that make them attractive to men. The most basic is being feminine. Next is not knowing how to take care of the house and children while the husband works (if they can, but it has become more difficult to work one job by design). The Federal Reserve has intentionally destroyed the middle class. 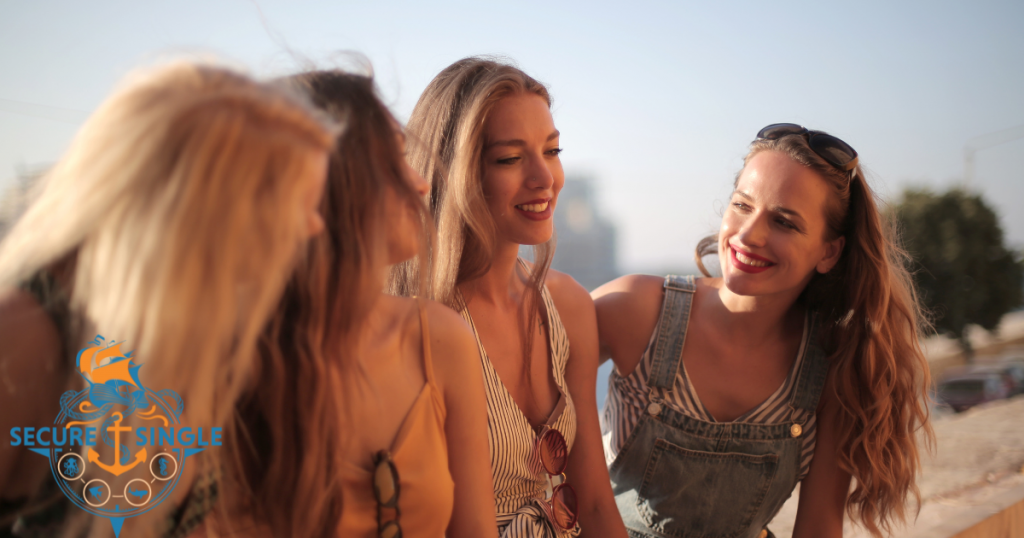 MeToo has ruined dating. It has also destroyed relationships between men and women. In wanting complete equality and wanting to have their cake and eat it, too, feminists eradicated things as simple as non-verbal communication to something as complex as the legal system. Women should not be surprised if men choose to avoid them. As a result, feminism contributes to men and women staying single longer because it has portrayed men as monsters.

What do you think of MeToo? Leave a comment below! 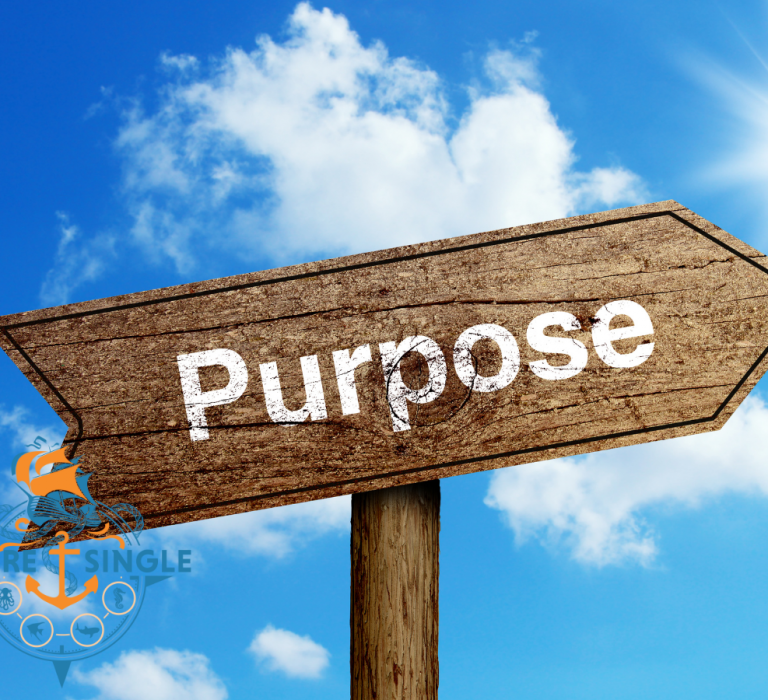 The Essential Guide For How To Find Your Life Purpose 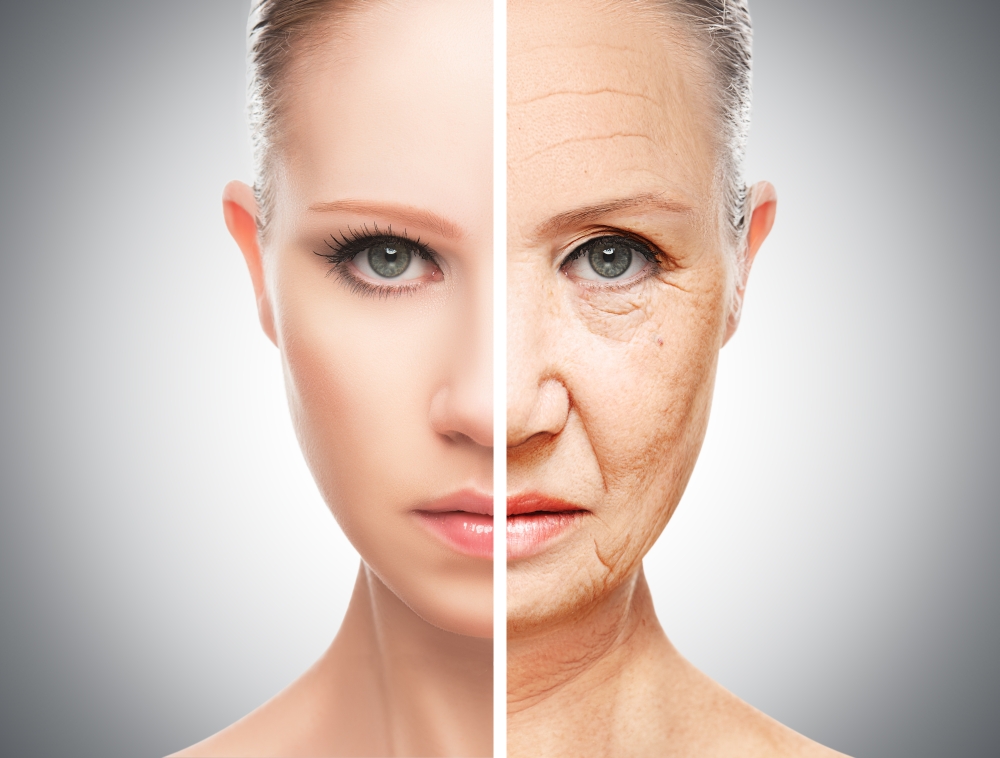