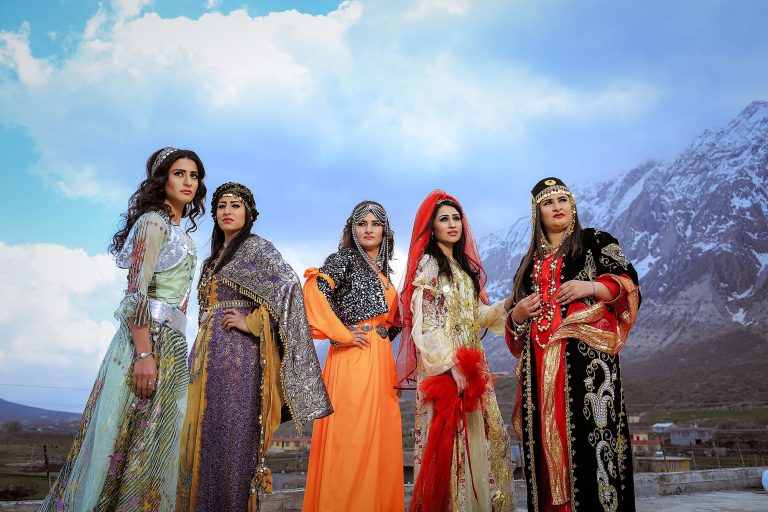 In countries like America, being a single woman is revered for the lifestyle characteristics like freedom, independence, and higher economic status. Being single is not bad. You’ve got the perks of a career and are highly independence. For some women in other countries, this is not the case. Being single may be a life or death matter, where here the stakes of survival depend heavily on one’s relationship status. Single women are facing this problem all the way from China to developing third world countries. 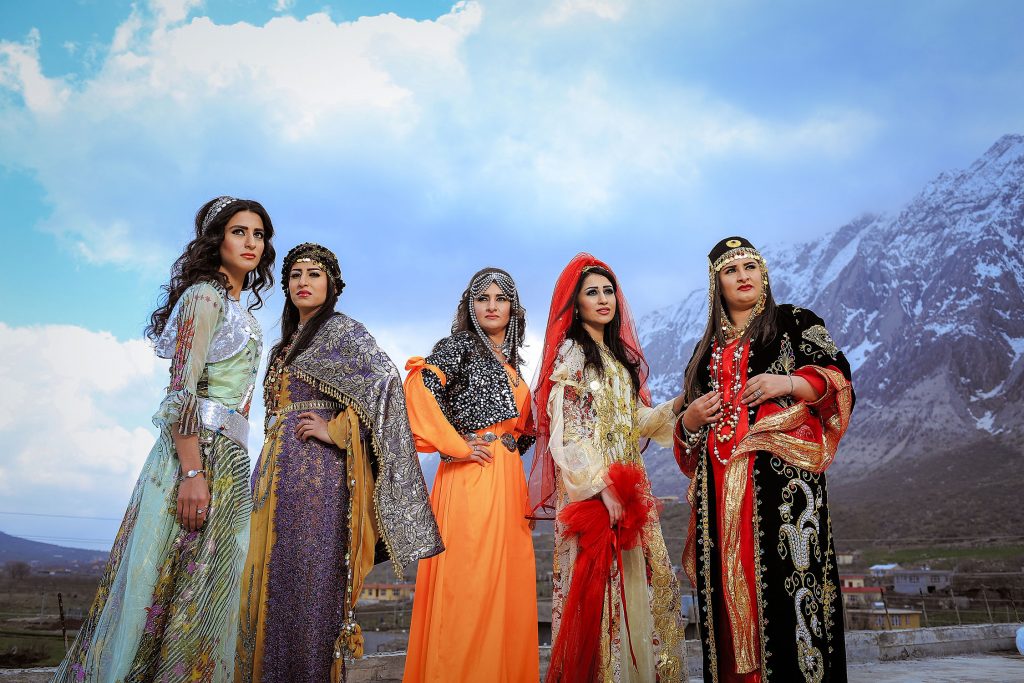 In countries like China, women who are 27 years or older who have remained unmarried are considered to be the country’s ‘leftover women’, or more commonly denoted, ‘sheng nu’. Just like in America, China is experiencing higher percentages of  educated women who have more opportunities than their previous generational counterparts.

Because society pressures are so strong, some women come to tears because of social shaming. Many women believe that they are incomplete without marriage. Single women in China are being targeted by the government and ads in the media who make marriage and motherhood the top priorities for women.

What’s more, is that some women in developing countries are forced to marry, with child marriages being one of the worst scenarios. The young girls who face this forced marriage average about 1 in every three, according to the same source above. These women don’t get shamed for being single at the moment, but rather, they face horrific tragedies such as rape, birth complications for under developed women, and homelessness. Marriage doesn’t quite solve their issues either, because spousal abuse is highly likely. These women have potential of higher educations and brighter careers, should they find the opportunity to escape. Some programs donate to seeing these young women, for more information, then visit Worldvision. 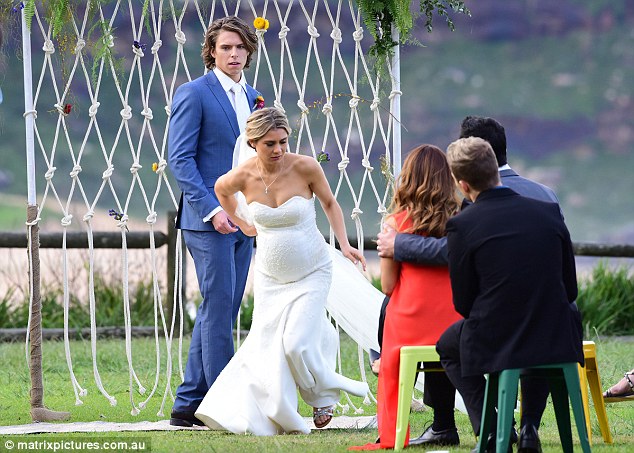 Another factor also plays into women in developing countries, the sanitation conditions and lack of resources cause multiple deaths per year for women who initially got pregnant from rape or forced childhood marriage. In an article posted by The Guardian, they found that the UN reported over 500,000 women in developing countries die each year because of pregnancy complications:

“The death toll is more than half a million women a year, according to Unicef, the UN children’s emergency fund. Some 70,000 who die are girls and young women aged 15 to 19. Although it is the subject of one of the millennium development goals, the death toll is not going down.

The reasons are multiple, according to UNICEF’s annual state of the world’s children report on maternal and newborn health. “The root cause may lie in women’s disadvantaged position in many countries and cultures and in the lack of attention to, and accountability for, women’s rights,” it says.

UNICEF aims to educate women in developing countries to improve conditions, in hopes that they can save women and prevent death from pregnancy. 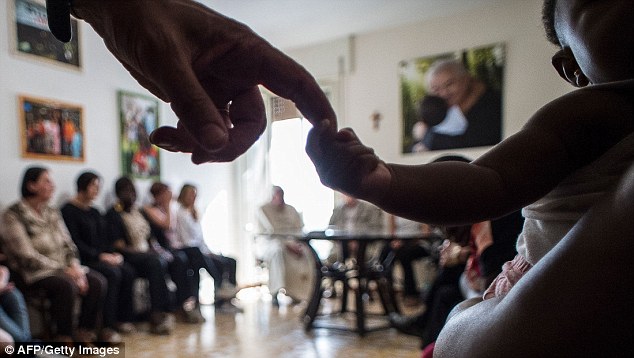 Every day women get closer to a level playing field where our rights, freedoms, and income earning capabilities expand. We are on the upswing in the political, social, and economic arenas where women can truly integrate into communities as whole and complete persons with the liberties we deserve in every country. Women are, after all, beautiful, powerful, and strong.

If you already have freedom, be thankful for what you have. Not to mention to be proud if you are single and have the opportunity to advance your career and your life.


Secure Single provides a forum for a diverse variety of perspectives, ideas, experiences, and resources and does not take official stances. All writers speak exclusively for themselves. Concurrently, any quotes, shares, reposts, interviews, etc. do not imply endorsement by Secure Single LLC or its curators. Now go live your best single life! 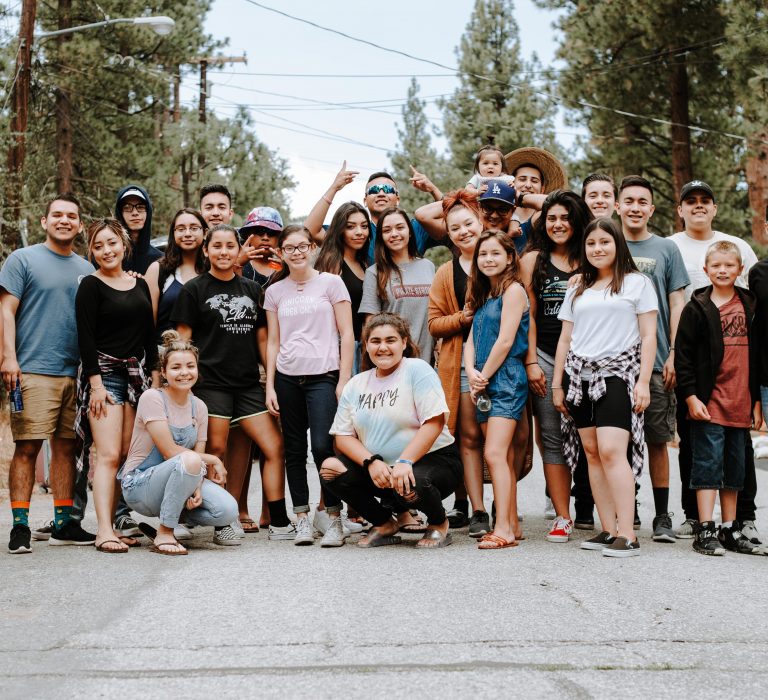 The Search for Community and the Loneliness Epidemic 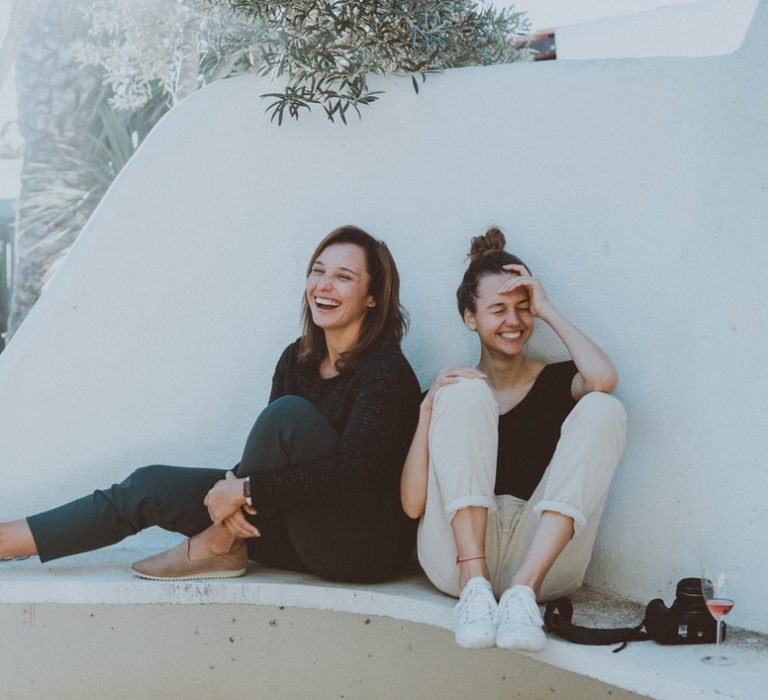