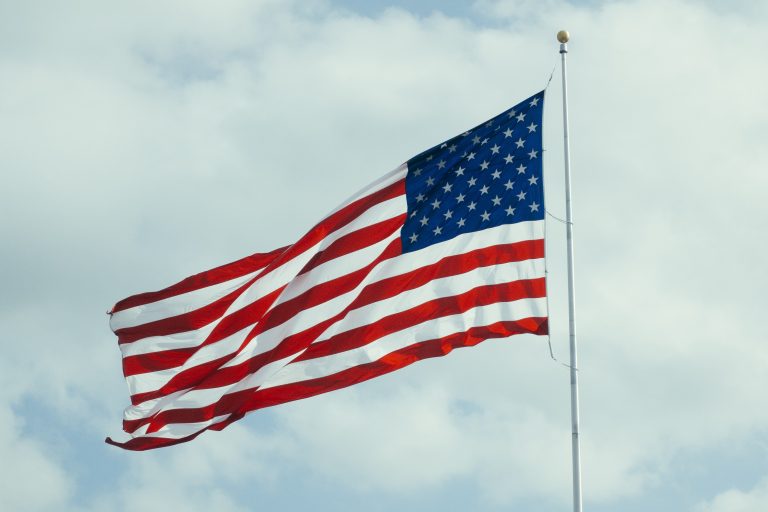 This Fourth of July singles in America can celebrate Independence Day and singles independence. 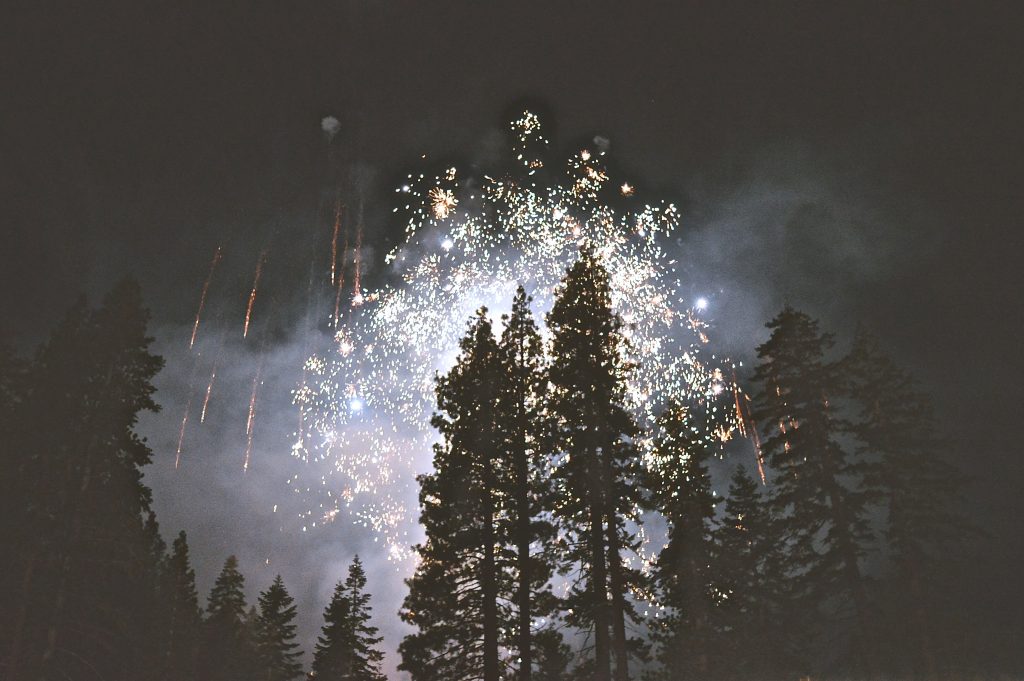 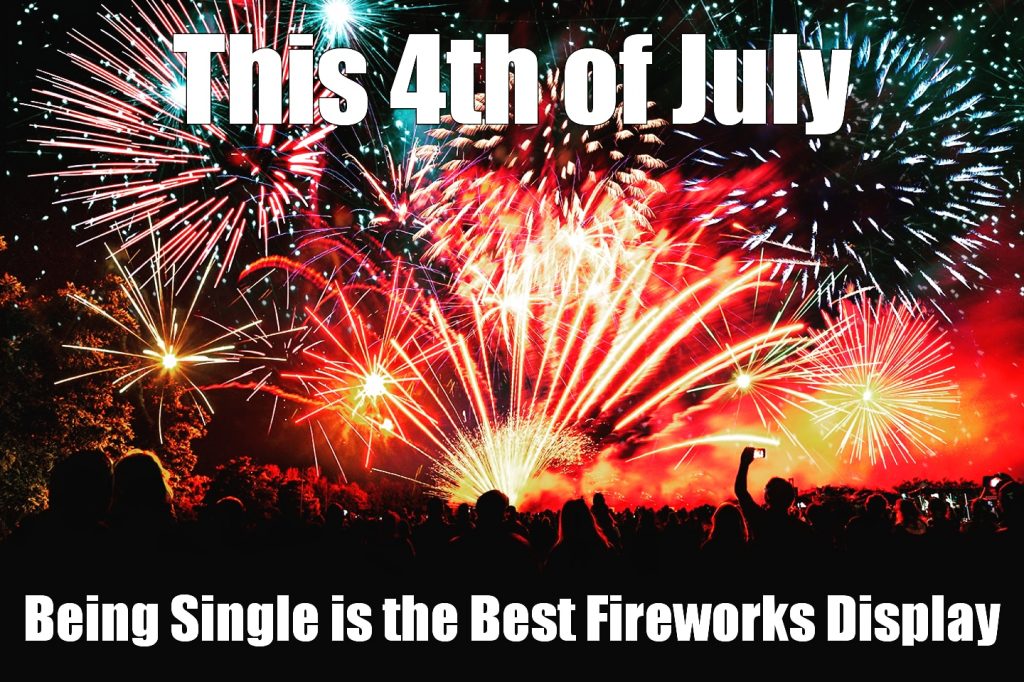 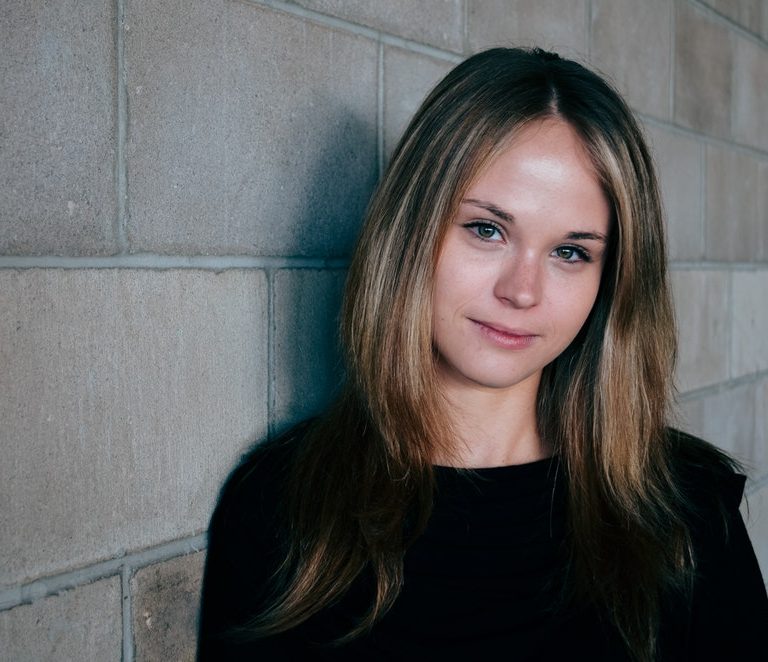 Life, Death, and Increased Taxes on Single Parents and Singles