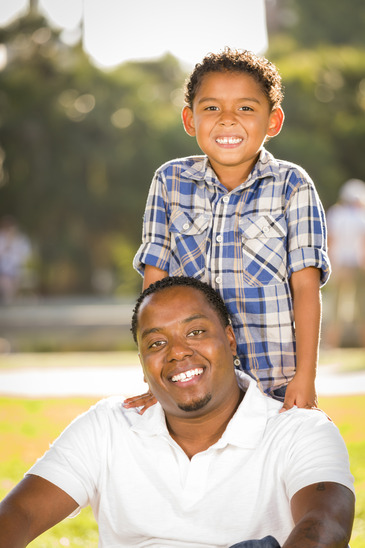 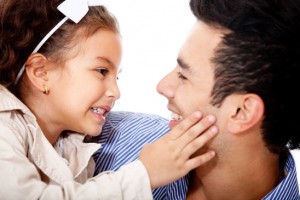 Society depicts fathers as being incompetent of being able to raise and to care for children. This is a problem since both two-married-parent households and single-parent households both face this problem, but it is especially a problem for single fathers since they face a society and popular culture that sends a negative messages and stereotypes about single fathers. Stereotypes are simple and easy. Single fatherhood is complex and difficult, despite what society may believe about any single fathers today as being unable to successfully raise a child without a mother. 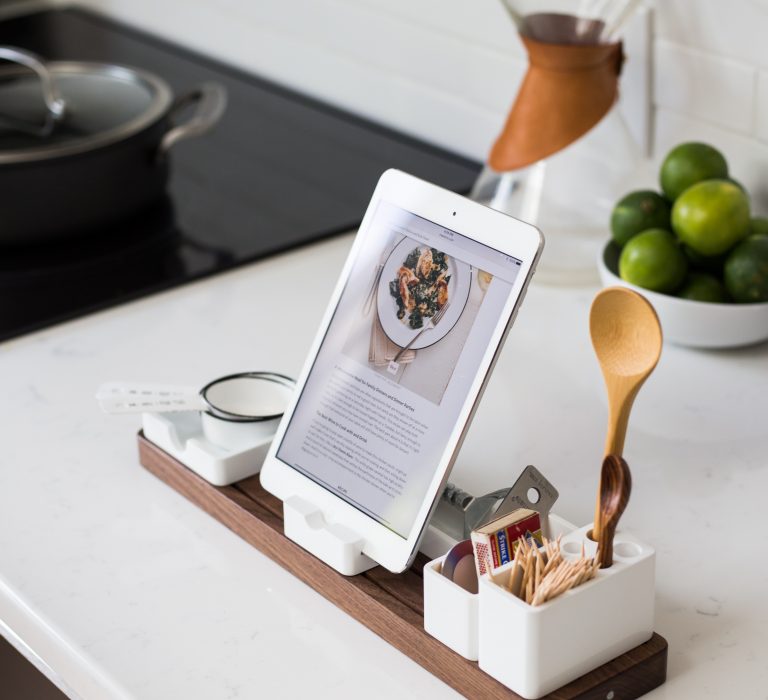 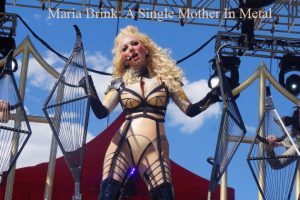