Modern society and dating websites adore the concept of the soul mate theory. It allows for easy promotion and marketing while responding to clients concerns for matchmakers when someone does not find a suitable date. Hollywood and television love the soul mates too because it an easy story. The usual soul mate story in media is an easy formula: boy meets girl, boy likes girl, girl likes boy, girl/boy gets separated, and but despite inevitable odds they both end up successfully getting together! Despite society’s fascination with the soul mate theory, what is the origin of this popular theory that enthralls individuals, the media, and society? The Soul Mate theory can be traced to Plato’s Symposium where he philosophizes about love and his friend Aristophanes. It is Aristophanes who presents the Soul Mate theory as an origin story for the human race and who is responsible for this theory that now plagues society.

Aristophanes’ Soul Mate theory goes like this. There were three different types of round beings. One type was male connected to male. The second type was female connected to female. The third was androgynous with a male connected to a female. This round creature had to roll around like a ball in order to move around and across the Earth. One day, as is common in classical mythology, these round creatures decided to attack Zeus up on Mount Olympus. They lost. Zeus cursed them initially by splitting them in half. This created a problem for these creatures. The problem was that their split halves desired connection and sought their original missing half in order to become whole again. But the secondary problem was that they could not truly connect with their other half the first time because their sexual organs were on the back of their bodies. Zeus with all his mercy, or really just desiring more worship, was kind to the creatures that would become the human race and made the placement of mankind’s sexual organs in order that they may have pleasure, procreate, and produce more children who would worship Zeus. He also gave humans a torso, a belly button, and nipples. (This story also answers the question of why both sexes of human have nipples.) Since the human race could now reproduce after finding there other half, Zeus would ultimately receive more worship as the human race multiplied on earth Zeus was satisfied.


If the Soul Mate theory is the foundation of romantic relationships and the romantic ideal of love, then it would make more sense to remain single. Remaining single is the better option statistically, if this myth were true. Secure Single is more concerned with the practical application of this theory for couples and singles in society, but for those mathematically inclined who still want to hold on to idea of the “the one” you can read this article by BrainPickings to learn that the odds are never and cannot work in your favor with this theory. Additionally, in Aristophanes’ story the other half would eventually die after wondering aimlessly around the world if it was unable to find “the one” part that completed the original whole. Despite the fact that it would die if unable to find “the one”, the better option and use of time would be to enjoy life, succeed in what the one half thinks is valuable in life, and just enjoy the single life rather than spending one’s entire life seeking the lost half from Zeus’ curse upon humanity.

The single life provides different social and life benefits than does being in a romantic relationship or seeking “the one” in life. The single life gives an individual freedom to go and act as one pleases in life without an attached other person. This allows an individual to move around, without having to worry about a missing half and travel freely from location to location without having to be worried about the concerns or input from the other half. Finally, it also allows for an individual to spend time how one wants rather than having to go out to bars, restaurants, speed dating events, and join an online dating website in order to increase a person’s utterly hopeless odds in finding, meeting, and falling in love with “the one.”

The next time you are watching a movie, shows, or reading a book where two star struck and star crossed lovers miraculously end up together, you can thank Plato’s friend Aristophanes’ for his story from the Symposium. Since finding love in life is the focus of the story and finding one’s soul mate ultimately completes a person according to society, the option of being single should presented equally in society and in the media. Regardless, the soul mate origin story is entertaining and preposterous. Secure Single is pretty sure that there are enough couples in society that the human race will continue without any problems and single people can contribute to society in their own ways without having to worry about angering Zeus. 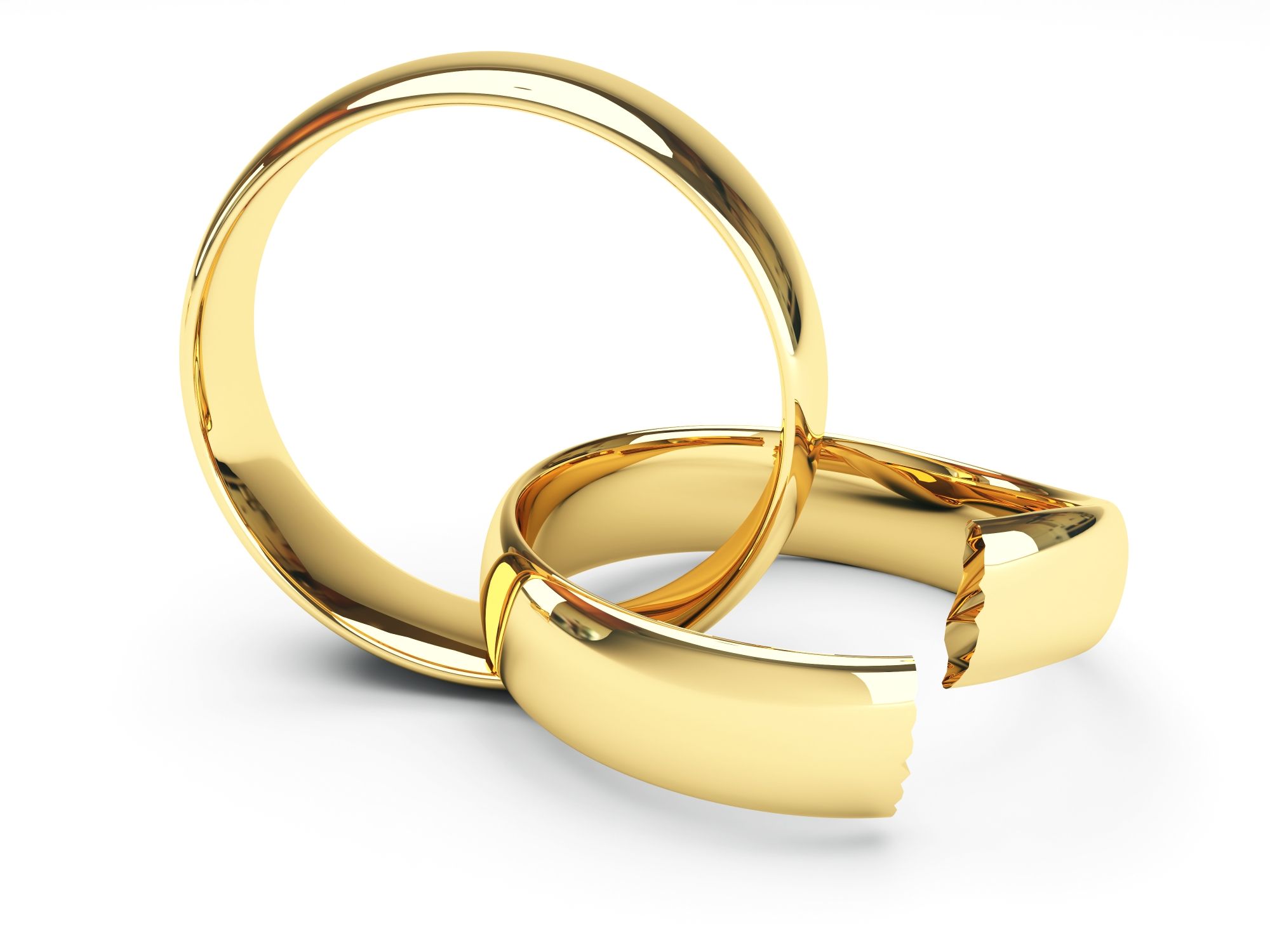 Single Again: Three Ways to Move on After a Divorce 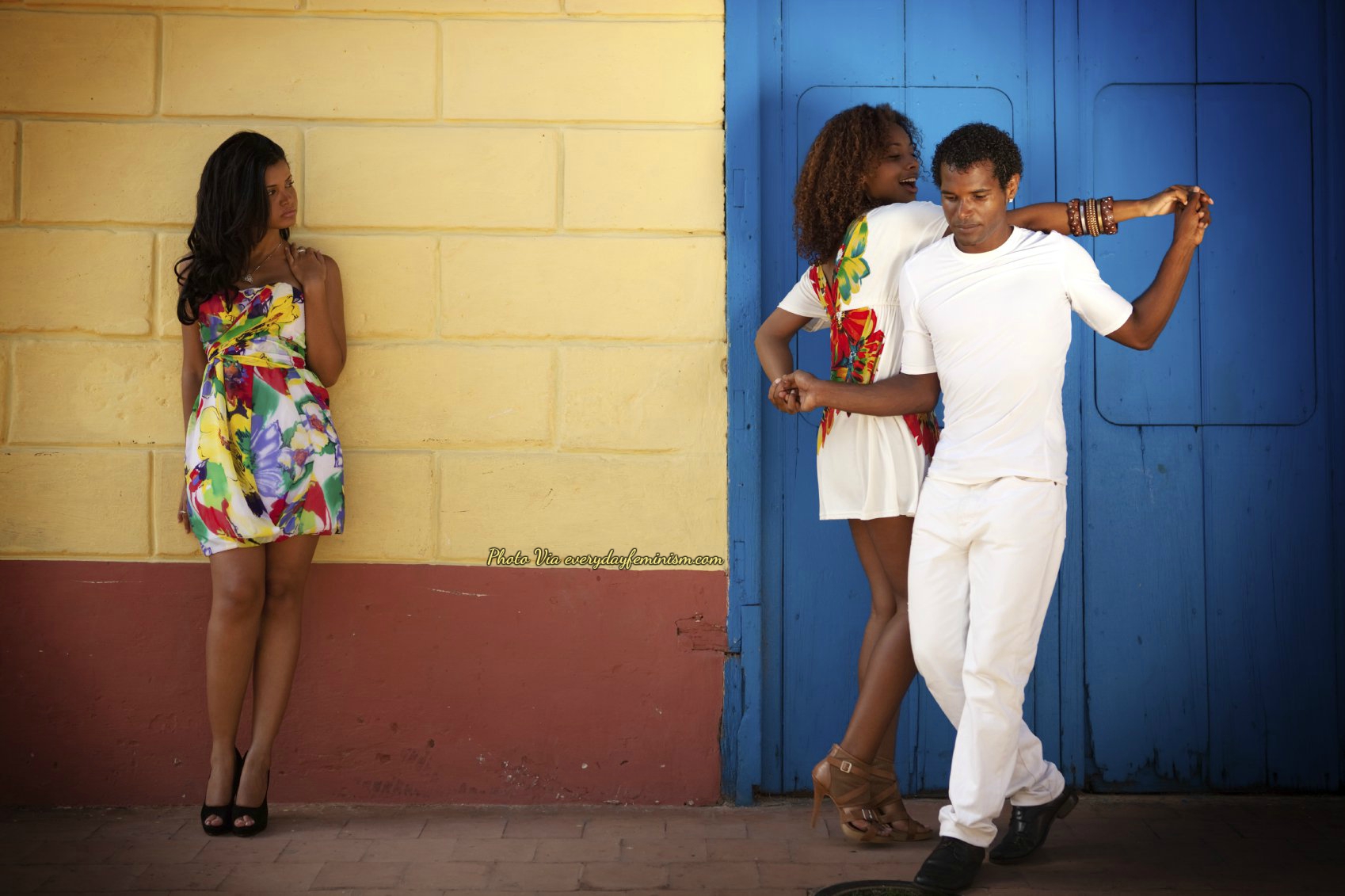 Single and Lonely? Here’s How To Deal