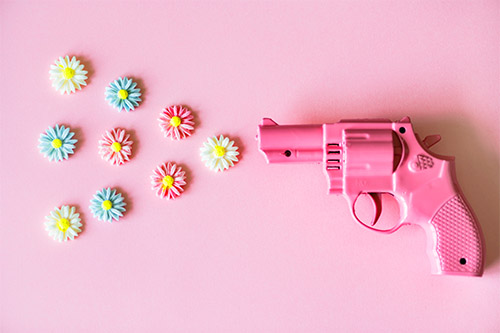 I visited my friends over at  Urban Dictionary to do some serious research. I’m talking about researching people being pistol whipped. While combing through the miniature stack of information on it, I stumbled across an action movie titled Pistol Whipped. Where Steven Segal’s character was an unemployed, gambling drunkard.

Steven Segal’s character “Matt” is a suspect of a crime and he also had to work off his debts as a hitman. But there is a bigger crime than this that many women face in the dating and relationship world. It’s better to be single than to become a love hitman.

And that is being pistol-whipped by a man

According to Urban Dictionary, being pistol-whipped has a couple of meanings:

Personally, I don’t want to get hit in the face with a gun or a guy’s prominent member. So, I’m going to lay out some of the reasons why I couldn’t stop obsessing thoughts.

I get it. I’ve been there. There was one man in my life and if he said “Meet me after I’ve been drinking all day,” and I’d grab a racecar and get there as fast as humanly possible. I’m so thankful those days are finally over.

Being pistol whipped is one of the worst feelings you can have. Especially if it’s a one-way street. Meaning I like you much much more than you like me. That’s where I was at that time in my life. 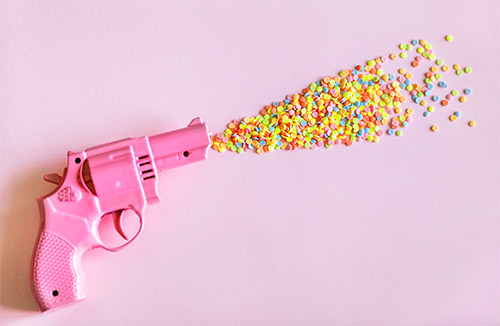 Instead of wearing the usual rose-colored glasses I’d worn in the past when I was falling in love, I was wearing lenses that were covered in thick gooey red paint, and I couldn’t see a damn thing clearly.

My brain said things like that guy was my “one and only.” My “soulmate.” And “I’ll never find another guy like him.” And my most-desperate all-time-favorite sayings was, “I’ll do anything to make him love me.” Well, almost anything.

None of the things I said and did to try to make things work with “us” didn’t work. Because I was pistol-whipped. There were lots of things that made me pistol beaten, and maybe you’ve been in the same place as me.

It’s taken me years to get to the place where I put me first when it comes to my dating life. When you put someone up on a pedestal and think they’re the end-all-be-all of your life, you know what being pistol-whipped means.

I read too much stupid advice

I’d read literally hundreds of books, programs and reports on how to make relationships work. Besides that, I listened to all of the things other people said about relationships that didn’t’ really resonate with me. Instead of following my heart, I followed the rules made up by someone who knew nothing about how I worked.

Of course were compatible in the chemistry department, but in other areas — not so much. We were meant to be together because we had incredible chemistry or so I thought. I thought that meant we would be together forever. I was wrong. Great chemistry doesn’t always equal love.

Dr. Helen Fisher, she said: “Lust drives us to copulate with almost any remotely appropriate partner.” You can learn how to solve many of your single woman problems at Secure Single before they happen.

Lust is not love. I found out the hard way, and I hope you never have to. 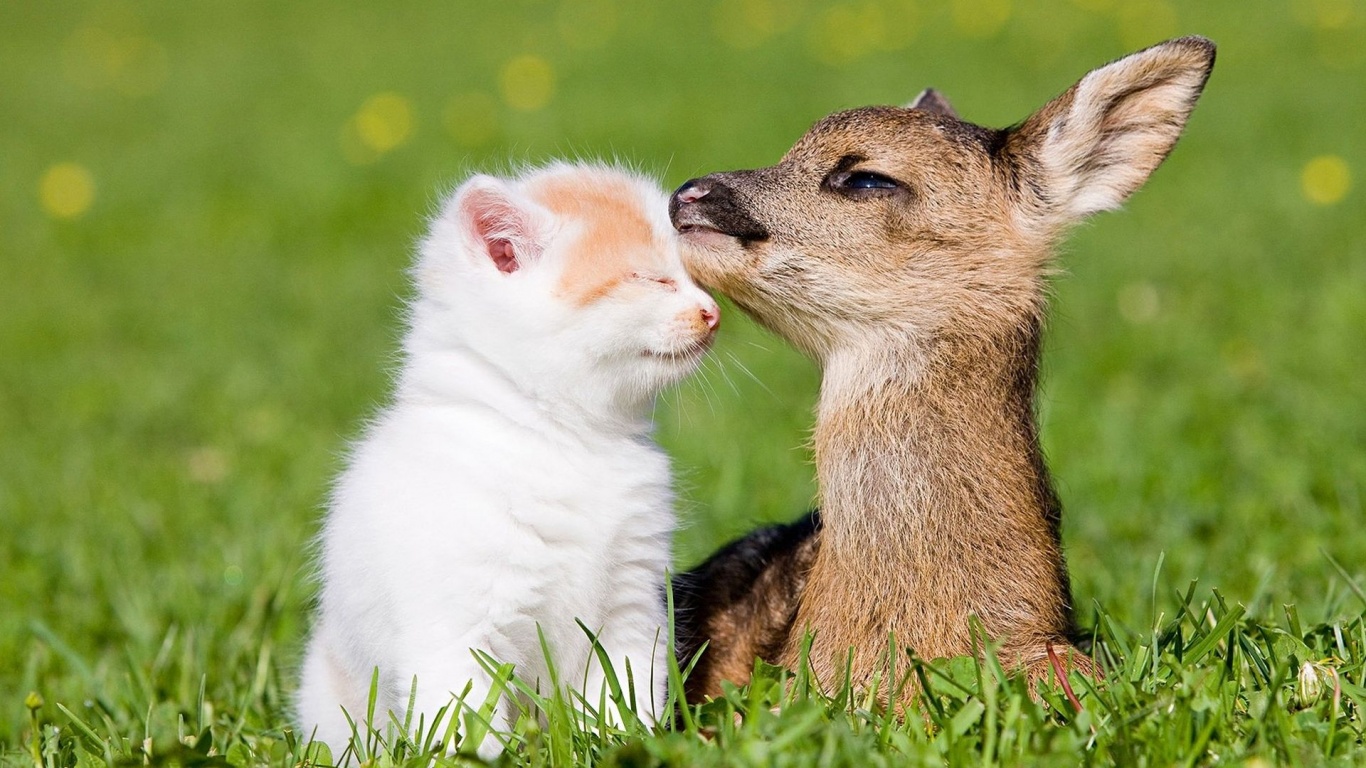 Five Ways to Be A Great Friend 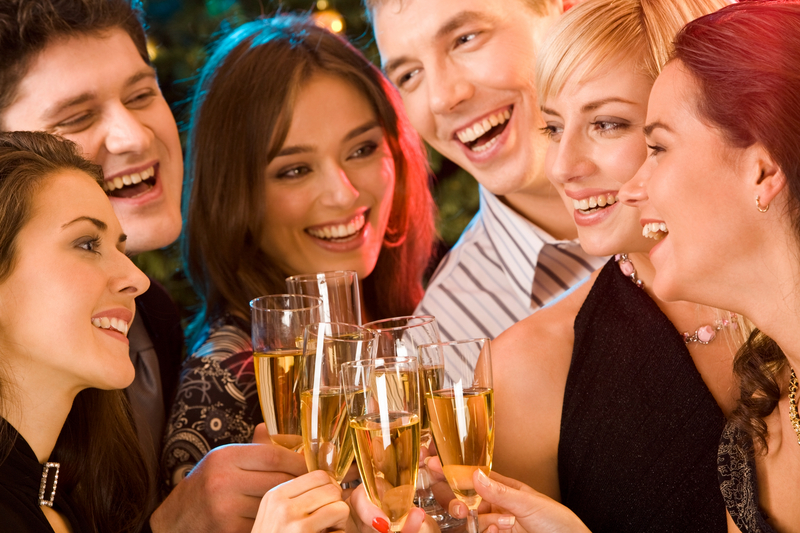 Three Ways to Celebrate Being Single this Holiday Season