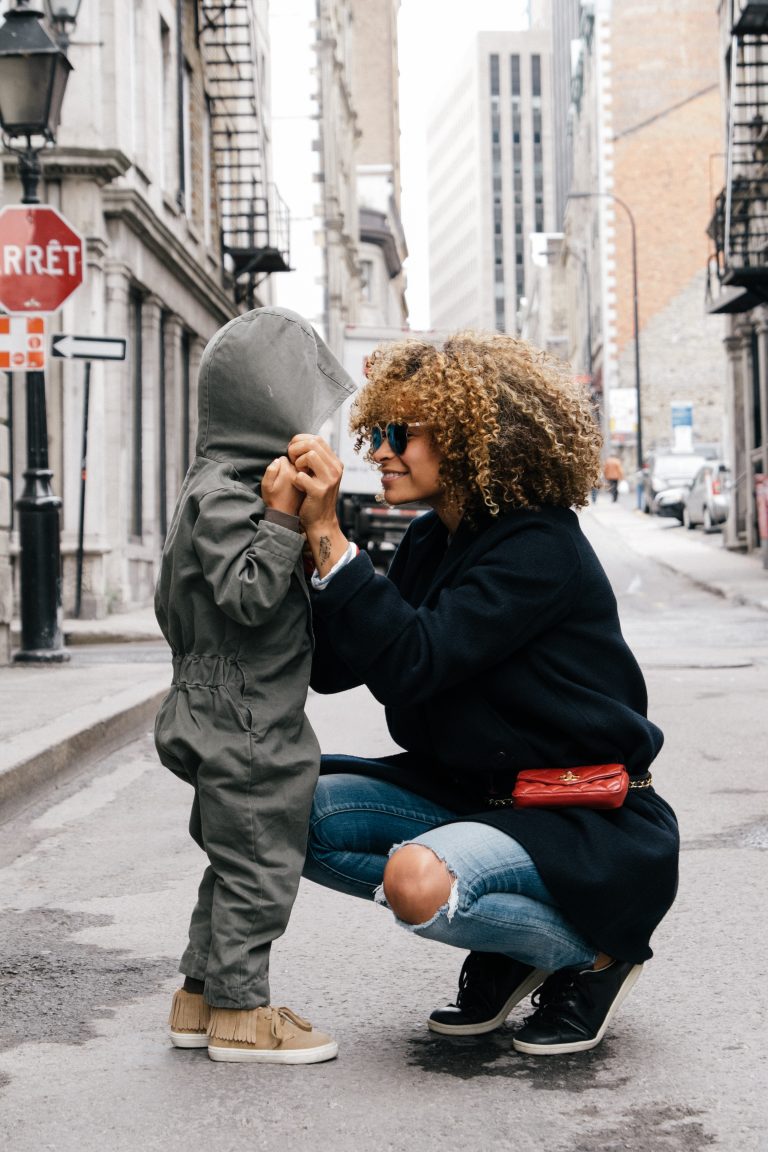 Society attaches a stigma to the single parent.  In fact, just 7 years ago, a Pew Research Study surveyed people about single parenting. Seven in ten said the trend of single women having children was “bad for society.” 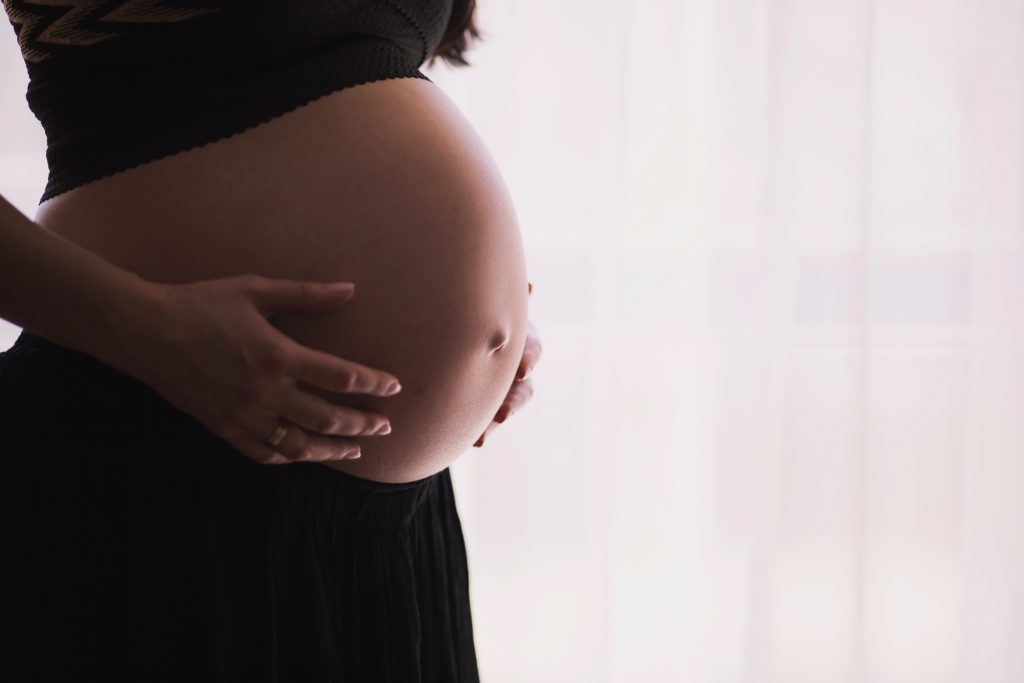 Who are Single Parents?

Parents may be single for a myriad of reasons. Single parents may choose to adopt, use a sperm donor or surrogate. Others face unplanned pregnancies. Still others are divorced or widowed.

There’s also some debate about the definition of a single parent. Are divorced parents with shared custody single parents? What about a single mother and a single father are both involved in the child’s life?

Single parents by definition are those who who raise children by themselves. When the other parents plays a role in the child’s life, their relationship is defined as coparenting. Regardless of the definition, parents who are uncoupled face stigma from society.

How Many US Households are Single Parent?

Although the American family has been changing, 69% of the approximately 73.7 million children in the U.S. live with two parents, according to the U.S. Census Bureau. The second most prevalent household is led by single mothers. Between 1960 and 2016, the percentage of children living in two-parent households has decreased from 88 percent. During the same time period, the percentage of children living with single mothers tripled from 8 to 23 percent. The overwhelming majority of households with two parents are married couples. 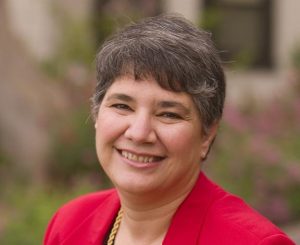 The typical American family is headed by a married mother and father and it is that formation that is often idealized. On the flip side of that, single parents are often stigmatized as less responsible or as “bad parents.”

De Paulo sees the following as misconceptions attached to children of single parents: 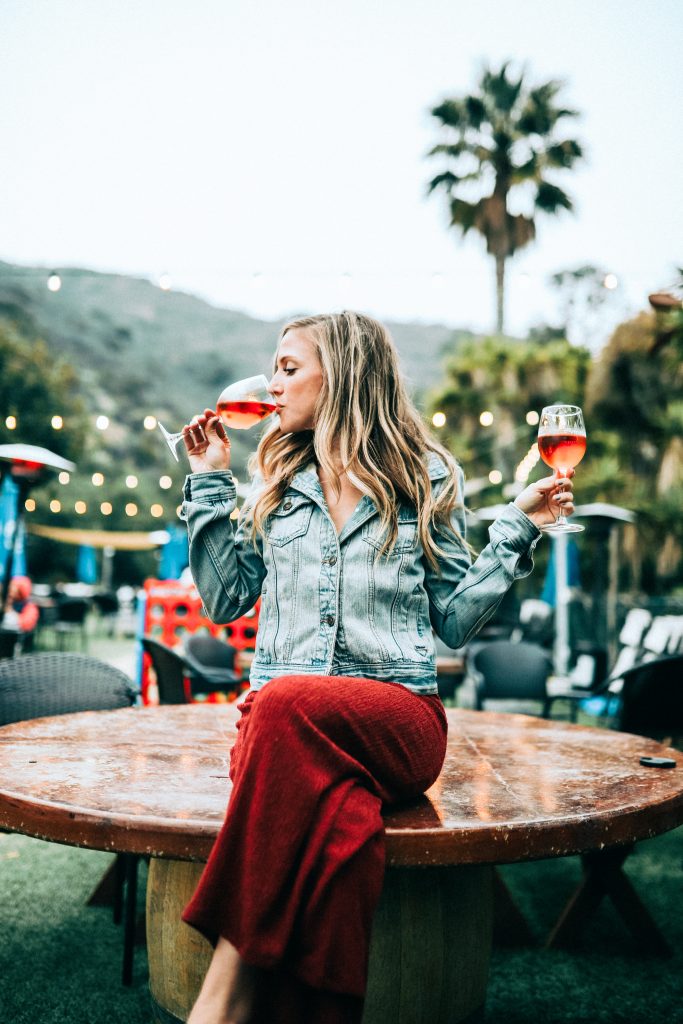 The Myth of The Vixen Single Mother

A common stereotype attached to divorced mothers in particular is the barfly vixen barfly who lives on cocktails and downs bottles of wine while trying to seduce married husbands, desperate not to end up alone. Divorced mothers, even in shared custody situations, typically end up with the lion’s share of parenting responsibilities, juggling career with child care.

Sure, single mothers have lives outside of their children but all parents should do so. Hovering over children because you have no outside interests serves neither children nor parents. 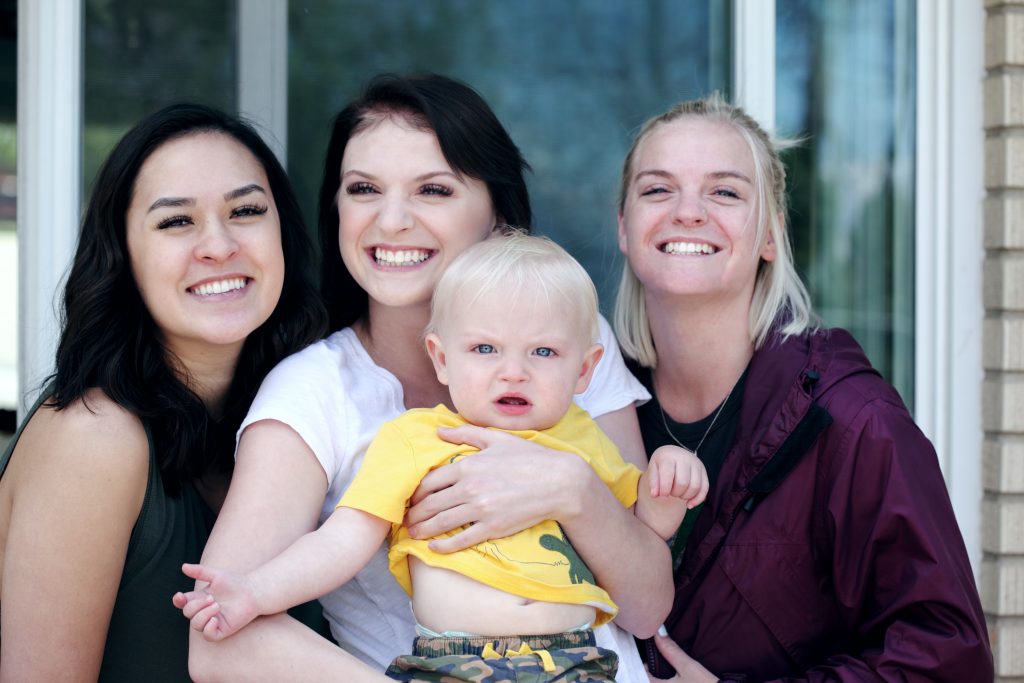 It does take a village to raise a child but single parents, like singles, often surround themselves with supportive friends and family. We make our tribes. The lonely single stereotype just isn’t a reality. Healthy singles,whether parents or without children, create full lives with plenty of connections. In fact, singles are more likely to form social connections outside of their relationships than married or coupled people.

Single mothers and fathers are the target of numerous social stigmas. In my next columns, we’ll be taking a look at political and cultural stigmas attached to single parents. 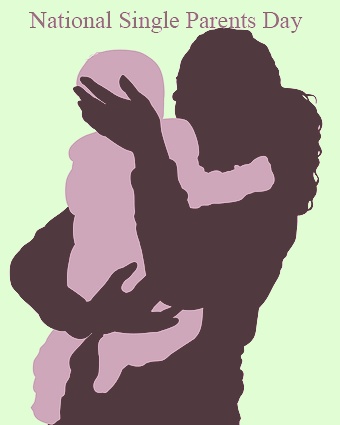 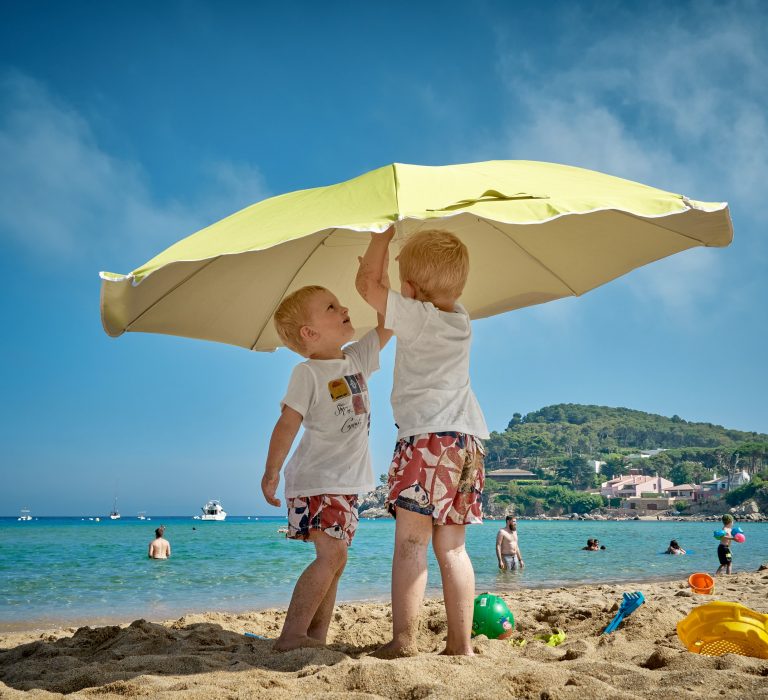