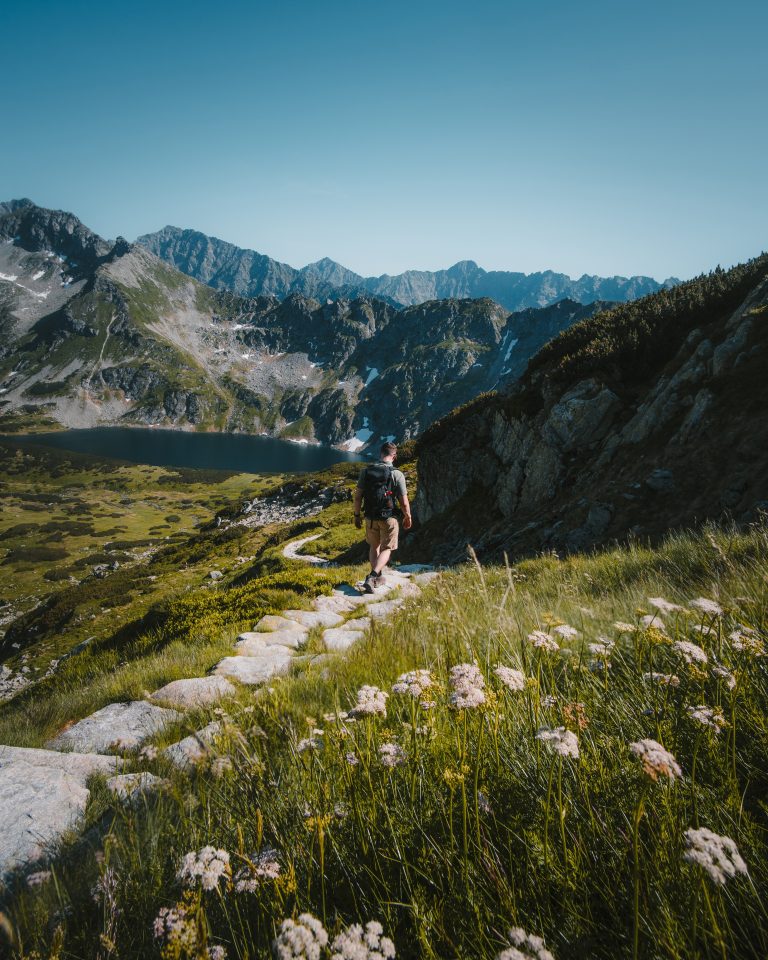 The Costs of Divorce and Alimony

Do you prefer to watch rather than read?

Divorce is expensive, and it does not put men in a good financial position for men who decide to marry. If it doesn’t work out, divorce costs continue even after you file all legal work. The average price of getting divorced in the United States is between $15,000 to $20,000. Additional costs associated with a divorce included attorney fees, mediation fees, parent education fees, therapy, and lender fees. If it doesn’t work out, those are some of the main costs of a divorce.

According to divorce law, alimony is done to maintain the standard of living established during the marriage. The cost of alimony payments is based on your income and how the assets and any children you may have been divided after the divorce. Alimony will vary depending on where you live. The general practice is the longer someone was married, the larger the spousal support will be following the divorce. The formulas for alimony vary in each state in the United States. In many states, the number of years of marriage is the number of years of alimony that is required to be paid, but it cannot exceed the number of years the couple was married for, in marriages under twenty years in duration.

Additionally, suppose a spouse quit their job when they got married. In that case, you will then have to cover the cost of job retraining to reenter the workforce. That is called rehabilitative alimony. Divorce and alimony are expensive and take away time and financial resources that men worked hard for over their life. Men recognize the potential social and financial costs that can come with getting divorced, and it makes more sense not to marry because of the risk. For this reason, men are choosing to stay single and to go their own way.

Men Going Their Own Way

Due to divorce laws, alimony, and the financial risk of getting married then getting divorced. Divorce is expensive, and alimony only continues to drain men of their financial resources. It just makes more sense to enjoy being single. Single men can enjoy the single life while choosing to go their own way. Some men have made the conscious decision that they never want to marry. They have made the decision that they want to go their own way. Men going their own is about personal sovereignty and men choosing to pursue their own interests in a society and a world that would prefer that they not do that. Single men realize that they don’t need a significant other or a spouse to be happy because they can be happily single and live their life to the fullest on their own terms.

Have you decided to go your own way?

Secure Single provides a forum for a diverse variety of perspectives, ideas, experiences, and resources and does not take official stances. All writers speak exclusively for themselves. Concurrently, any quotes, shares, reposts, interviews, etc., do not imply endorsement by Secure Single LLC or its curators. Now go live your best single life! 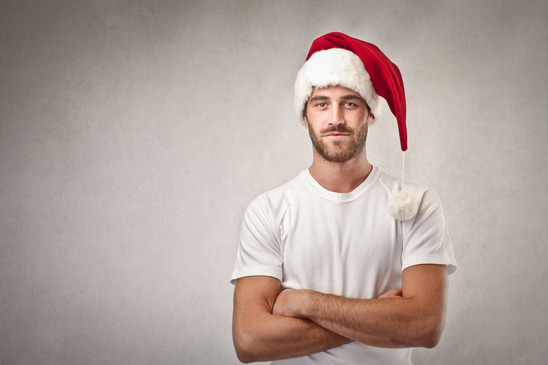 Single During the Holidays 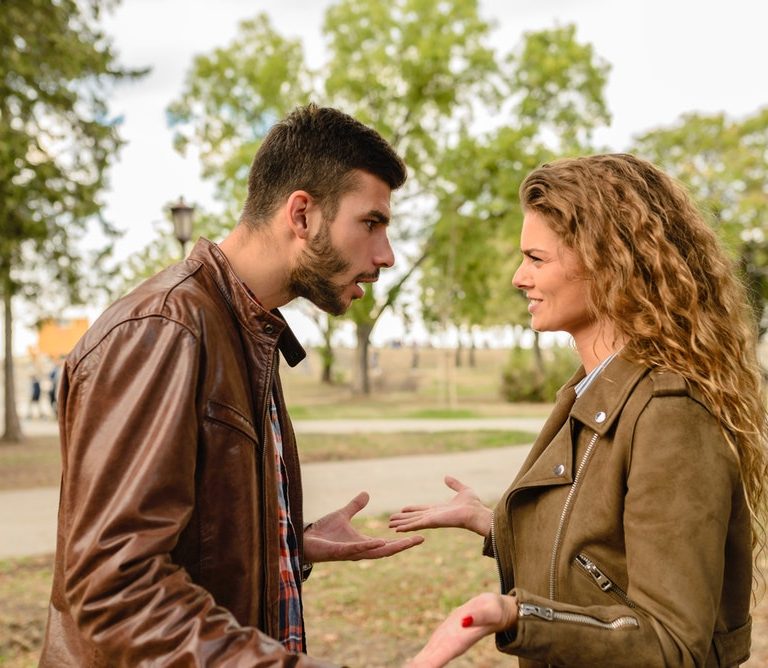 Co-Parenting After Divorce— How To Deal With A Dramatic Ex
Recent Posts
2017 © Secure Single LLC. All rights reserved.