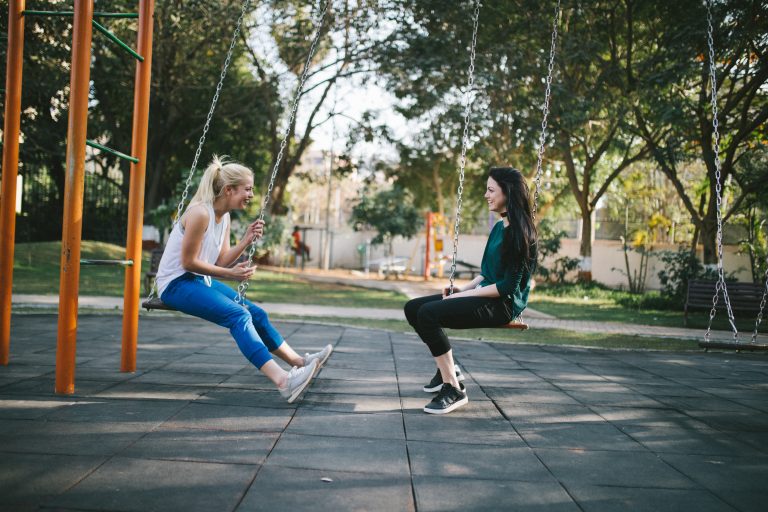 There’s a unique phenomenon that single people experience in a friend group. Be it a night out at McGarry’s, night in watching a film in the apartment, or a mimosa-drenched Sunday brunch in Hell’s Kitchen, there is something sinister within the single person’s heart lying just underneath the fun and camaraderie on the surface. Single people in this setting, especially those who have no intention of staying single, can experience a gnawing void in the heart. This void stems from the elephant in the room: the fact, and the awareness thereof, that something (or someone) is missing. This can make even the most fun outing feel incomplete. And this feeling can lead to a bigger problem if it is not addressed. It is important for singles to have a friend group that they can spend time with in their daily lives. 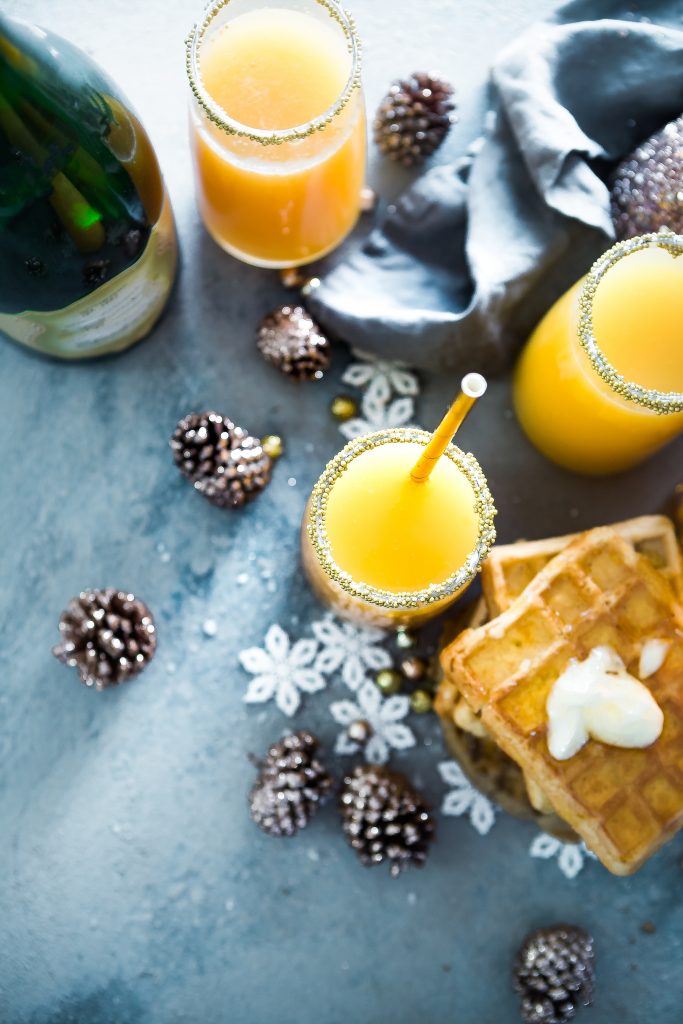 The temptation to zero in on what you don’t have is extremely strong and difficult to resist. This is especially true for single people today, in an age where PDA is much less openly discouraged. However, no one wants to rain on anyone’s parade, single or not. So if the single person doesn’t outright withdraw inward, they put their game face on and dive head-first into the moment. This is usually an attempt to either fill the void, or at least forget about it long enough to keep it from spoiling a good time. And so the “fun” goes on until it’s time to call it a night. The single person then usually heads home stag to once again face the void, which never left in the first place. Instead, the void has probably only gotten bigger.

Most singles have experienced this to varying degrees with varying frequency. While it’s perfectly natural to experience this occasionally, it can be a sign that the friend group dynamic lacks certain things: support, transparency and accountability.

Friends and friend groups are an essential part of a person’s life, young or old, introverted or extroverted. At their best, they are a dichotomous source of honest transparency and near-unconditional support that appreciate their members as they are and simultaneously challenge them to make the improvements they need to in order to grow, progress, and sometimes even survive in life. At their worst, friend groups are slow-motion quicksand pits that reinforce old vices and enable new ones by encouraging a delusional self-deception rooted in a lack of willingness to face the truths about oneself and his or her friends. The result of this mindset is stagnation, which leads to misery.

Being a part of a friend group carries an assortment of individual and collective responsibilities. Every individual has a unique means of interpreting their surroundings, be it through sense, intuition, or a combination of the two. Each member has an obligation to listen to other members of the group. This means doing your best to detect when a friend might be struggling, then reaching out to them with an attentive and encouraging ear. If you yourself are the struggling one, you have an obligation to speak up to members of the group to hear you out. This is something to be done both for your own health, and for the overall health of the group, because a group is the sum of its parts. 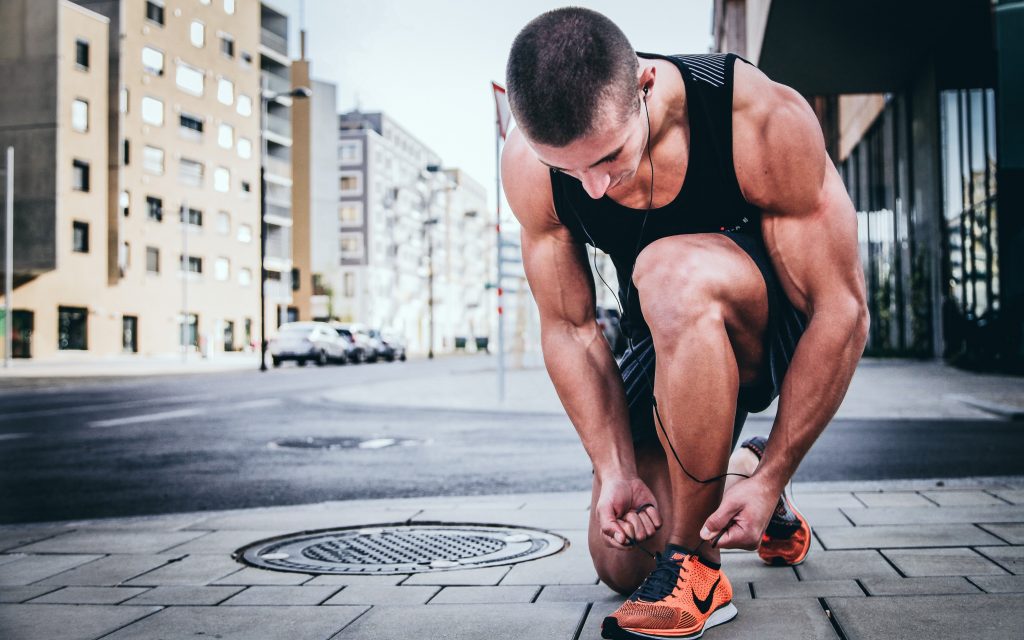 The friend group itself has a collective responsibility to foster a culture of understanding and patience to encourage individuals to be honest with where they are at without fear. In my experience, it doesn’t matter how good your heart is, if you are perceived as unapproachable, then you’ll never know that a problem exists, and will thus be powerless to do anything about it. So be careful what you say and how you respond to any kind of vulnerability. It could mean the difference between success and failure. This sometimes also means resisting the urge to give advice and just listen; letting someone talk or vent.

ABOUT THE AUTHOR
Charlie has been single for most of his days, and even considered joining the priesthood as a teenager, but he's also had just enough dating experience to have a little perspective to share, especially for all his fellow singles who are striving for the altar.
Related Posts 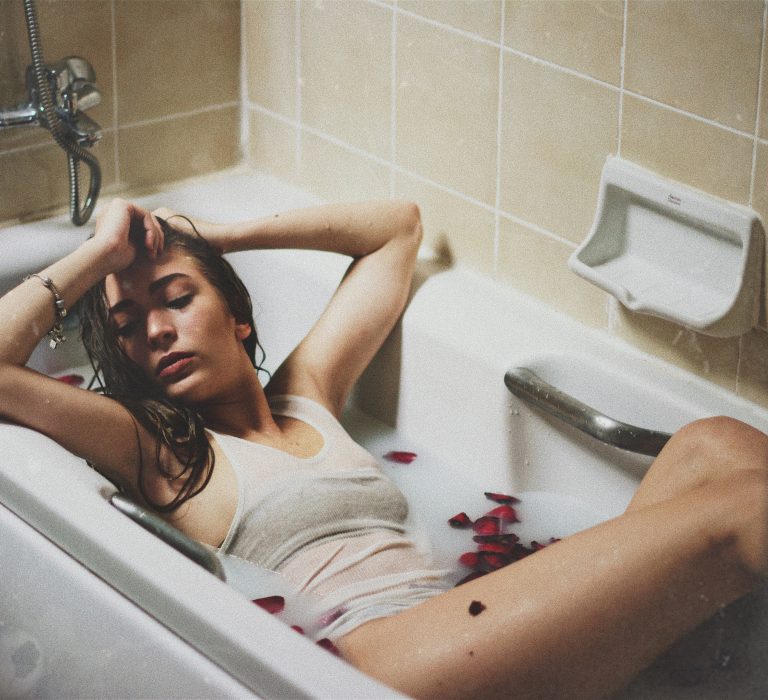 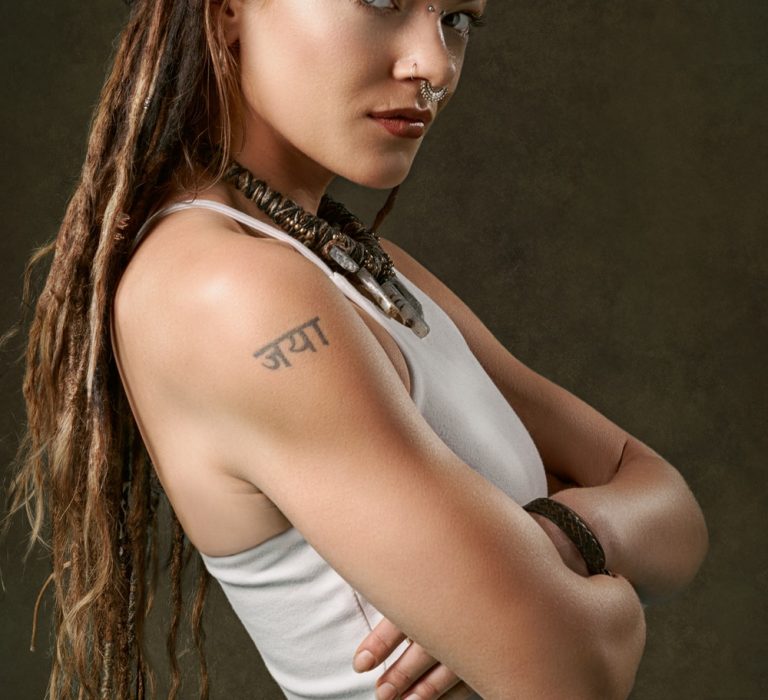 Going Through Divorce Turned On My Alpha Female Superpowers